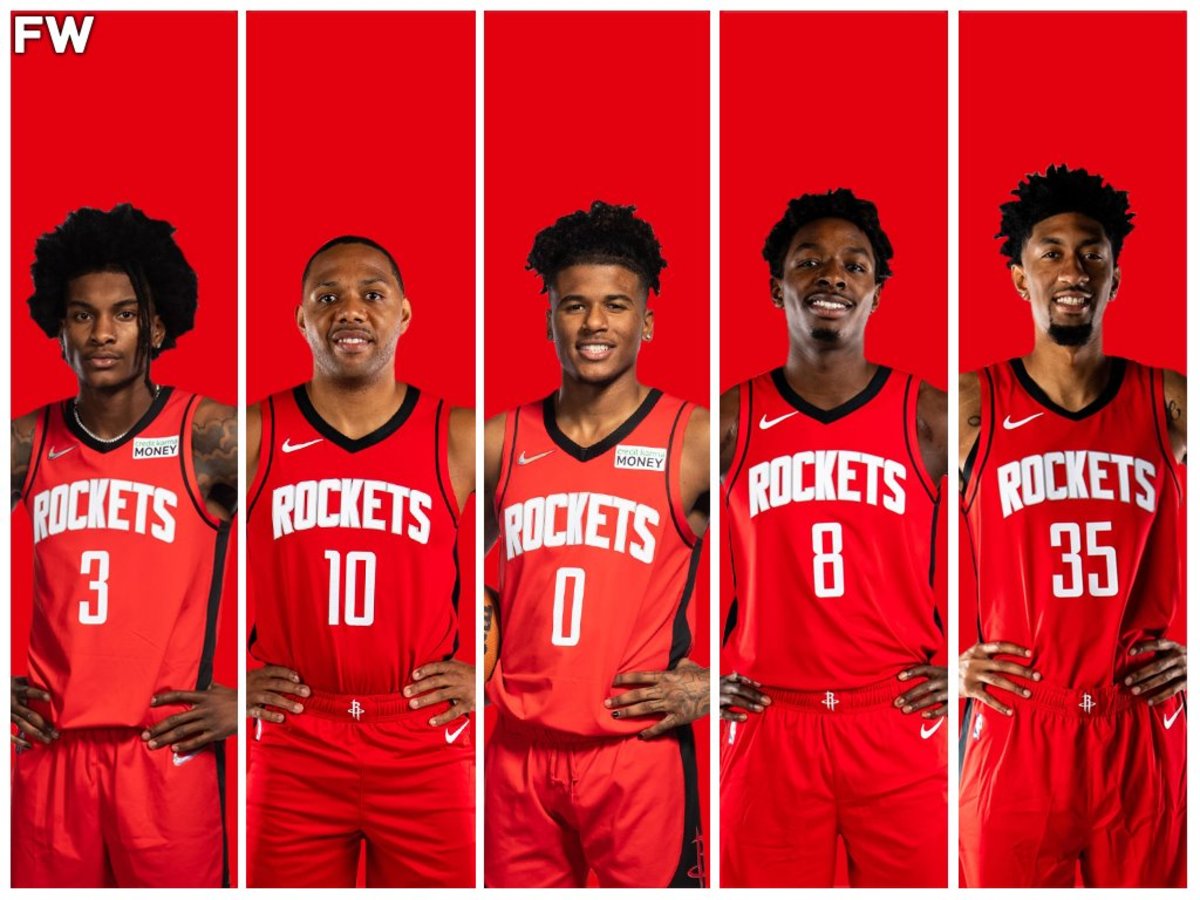 Sunday, February 6th finds the New Orleans Pelicans facing the Houston Rockets in the second of four meetings between the Southwest Division rivals this season. Houston won the initial meeting 118-108 on December 5th.

The clubs will play twice more with the Pelicans hosting both on February 8th and March 13th.

Both clubs last played on Friday with the Pelicans winning 113-104 versus the Nuggets while the Rockets lost 106-131 to the Spurs.

Last season, the squads played three times with the Pelicans winning two of three contests. The Rockets hold the all-time record having bested the Pelicans in 41 of their 71 matches.

Although he isn’t in the conversation for Rookie of the Year, Herb Jones is quickly building a reputation around the league as a solid defender and now he’s adding offensive production to the mix.

In the win versus the Nuggets, it was Jones who led the way for the Pelicans scoring 25 points on 8 of 10 from the field and 6 of 6 at the line. The post-game media sessions were filled with his teammates and coach Willie Green praising how mature the youngster is.

He’ll have an opportunity to show off his skills in Cleveland as he was selected to play on James Worthy’s Rising Stars team.

Brandon Ingram registered a double-double of 23 points and 12 assists and was joined by teammate Jaxson Hayes who contributed 22 points and 11 rebounds shooting a perfect 9 of 9 from the field.

Josh Hart (knee) is questionable while Didi Louzada Silva (quarantine) was downgraded to out Sunday. Willy Hernangomez (quarantine) and Garrett Temple (quarantine) are out indefinitely.

Unlike the Pelicans, the Rockets are mired in another slump losing five of their last six games. They’ll play this home and home series versus the Pelicans, host the Raptors, and then hit the road for a four-game trip.

Rookies Jalen Green and Alperen Sengun both were selected to participate in the Rising Stars Challenge in Cleveland at the All-Star Weekend. Green was selected 12th as part of James Worthy’s team and Sengun 23rd as part of the stacked Rick Barry squad.

Kevin Porter Jr. (illness) left the game on Friday but was upgraded to probable while Usman Garbua (wrist) was downgraded to out on Sunday.

Although the Rockets can be one of the more exciting offensive teams they rank 27th (106.9) on that side of the hardwood and are dead last on defense (115.3).

New Orleans isn’t much better ranking 25th (107.7) on offense and 21st defensively (111.3) however in their last 15 games the Pelicans have climbed to 12th defensively (110.4) as they find better chemistry and flow with each other.

If you’re looking for more NBA picks like this New Orleans Pelicans vs. Houston Rockets matchup we’ll be providing 4* free NBA predictions on the blog during the entire NBA season, and check out our Experts for guaranteed premium & free NBA predictions!