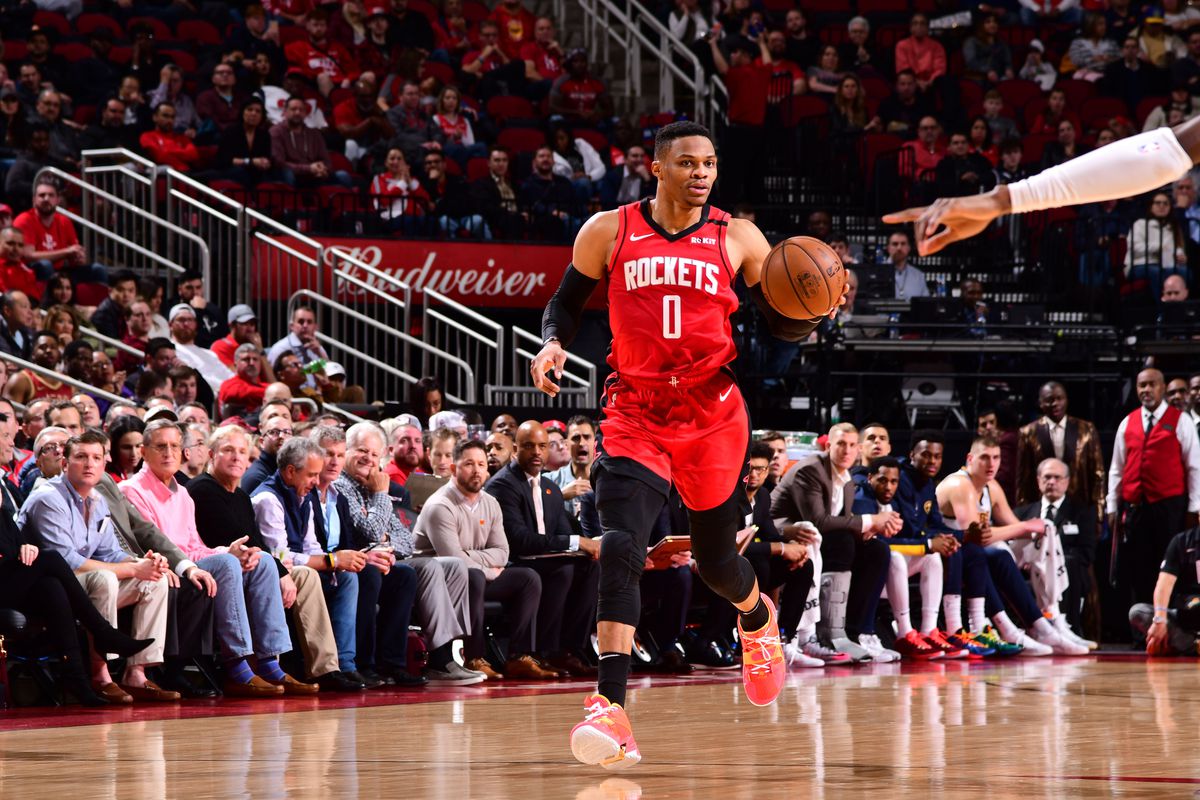 The Pelicans have won fourteen of their last twenty-one games (.666), a stretch that dates back to Dec. 18.

They are winning games by a lot and losing games by less. Zion Williamson set a new career-high with twenty-four points in a 139–111 win over Rookie of the Year front-runner Ja Morant and the Memphis Grizzlies on Friday night.

Williamson is averaging over nineteen points per game in the five games he has played since making his season debut last week. That ranks third on the team behind both Brandon Ingram and Jrue Holiday, who are both in the twenties.

Not only do the Pels have some heavy-hitters at the top of their roster, they have depth. JJ Reddick played just seventeen minutes off the bench against Memphis and E’Twaun Moore is just about averaging double-figures off the bench.

Nicolo Melli is a twenty-nine-year-old rookie from Italy who has also become part of New Orleans’ rather deep rotation. He scored a career-high twenty points about three weeks ago in a victory over the Pistons.

Houston has been a .500 club over its last eighteen games, which dates back to its loss on Christmas Day at Golden State.

All season, the Rockets have depended heavily on the foursome of James Harden, Russell Westbrook, Clint Capela and PJ Tucker. Capela has started to show some cracks on missed the Rockets’ narrow victory over the Mavericks, who were playing without Luka Doncic, on Friday night.

Capela is day-to-day but for every game he misses, the squeeze gets even tighter. Tucker started at center in his place and had just one rebound. Everyone else simply played more minutes, including Danuel House (38) and Eric Gordon (31).

Ben McLemore did have a nice game off the bench with thirteen points in fifteen minutes but it felt more like a one-off than anything else.

Houston is still a dozen games over .500, which has it in the discussion among Western Conference contenders but if there’s one team this handicapper would peg to go down in flames this season, its the Rockets.

Harden and Westbrook are both great and it would be a mistake to overlook or underestimate the Rockets’ potential. That said, this team is one the edge and it feels like things can have potential to get worse a lot faster than they do to get better.

The Rockets will continue to run on flames and beat lots of teams in the process but they’re one injury away from a crash landing.

Houston wins but not by enough. The Pels cover in a losing effort, unless the oddsmakers skimp on the number, which may happen. This handicapper will play it conservatively and only play New Orleans with at least six-and-a-half.

If you’re looking for more NBA picks like this New Orleans Pelicans vs. Houston Rockets matchup we’ll be providing 4* free NBA predictions on the blog during the entire 2019/20 NBA season, and check out our Experts for guaranteed premium & free NBA predictions!