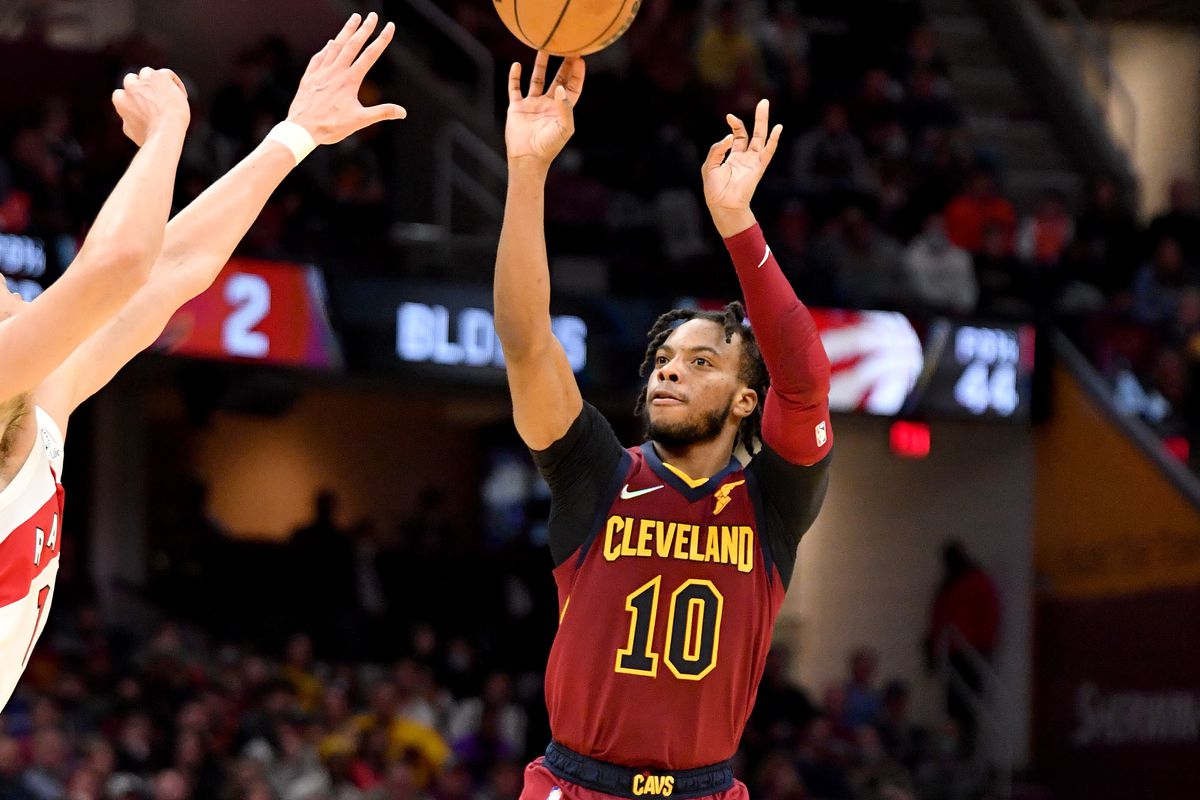 The Pelicans last played on Saturday in a 97-107 loss to the Celtics while the Cavaliers are playing a back-to-back facing the Pistons on Sunday.

All-time the Pelicans have the advantage of winning 25 of 42 matches versus the Cavaliers. Last season the teams played twice with New Orleans taking both contests.

The losing streak has reached three games in a row as the Pelicans navigate a run of bad luck with injuries. The team has improved after a horrific 3-16 season start and adapted to not having Zion Williamson.

But missing both Brandon Ingram and Jonas Valanciunas has been difficult as they represent the top two scorers, top assist man (Ingram) and top rebounder (JV).

Cumulatively that equates to 40.7 points, 18.1 rebounds, and 7.7 assists which is a ton of production to make up for and their return date is uncertain although the Pels are hopeful it will be Monday.

In the most recent game, six Pelicans registered double-figure scores with rookie Jose Alvarado leading the way scoring 19 points off the bench. Josh Hart delivered a double-double of 10 points and 13 rebounds.

As noted Ingram (ankle) and Valanciunas (quarantine) are questionable as is Trey Murphy III (quarantine). Kira Lewis Jr. (ACL) is lost for the season while Zion Williamson (foot) remains away from the team rehabbing his foot with no definitive return date.

Entering Sunday, the Cavaliers had won eight of nine matches and were one of the hottest teams in the Association. Sunday they opened a back-to-back set in Detroit.

Facing a lottery-bound Pistons club it seemed like a sure bet the Cavaliers would win easily and be able to rest their core for the match versus the Pelicans Monday.

As they say, best-laid plans don’t always come to fruition, and perhaps as a reminder that this Cleveland team is still one of the youngest in the league they fell prey to the trap game.

Jumping out to a 15-0 lead the Cavaliers took their foot off the gas and allowed Detroit to battle back with a particularly rough final frame where they were outscored 17-31.

Rookie Evan Mobley showed his maturity and summed up the situation perfectly:

“We beat the defending champs, and I think we took it as a sign that we were a better team than we really are. Tonight was our wakeup call. We got brought down to earth a little.”

Mobley was one of the Cavaliers with a strong effort coming just shy of a double-double with 18 points, nine rebounds plus three blocks. Darius Garland led the way with 24 points and seven assists.

Although five Cavs scored in double-figures many struggled from the field in this match with Jarrett Allen shooting 4 of 11 and Rajon Rondo shooting 1 of 6.

Facing another lower-tier team in the Pelicans the Cavs will have the opportunity to immediately show they’ve learned a quick lesson.

Lauri  Markkanen (ankle) is out indefinitely while Rubio (torn ACL) and Collin Sexton (knee) are both lost for the season.

Much depends on whether Ingram and Valanciunas will suit up for this match as their presence impacts whether the Pelicans can keep the game closer than the 9.5 spread.

On the other hand, the young Cavs will be looking to make a statement in a bounce-back effort following the embarrassing loss in Detroit.

I’m going to lean to at least one of the Pels stars returning and while I think the Cavs win I don’t think they cover the spread especially if Ingram returns.

If you’re looking for more NBA picks like this New Orleans Pelicans vs. Cleveland Cavaliers matchup, we’ll be providing 4* free NBA predictions on the blog during the entire 2021 NBA season, and check out our Experts for guaranteed premium & free NBA picks!