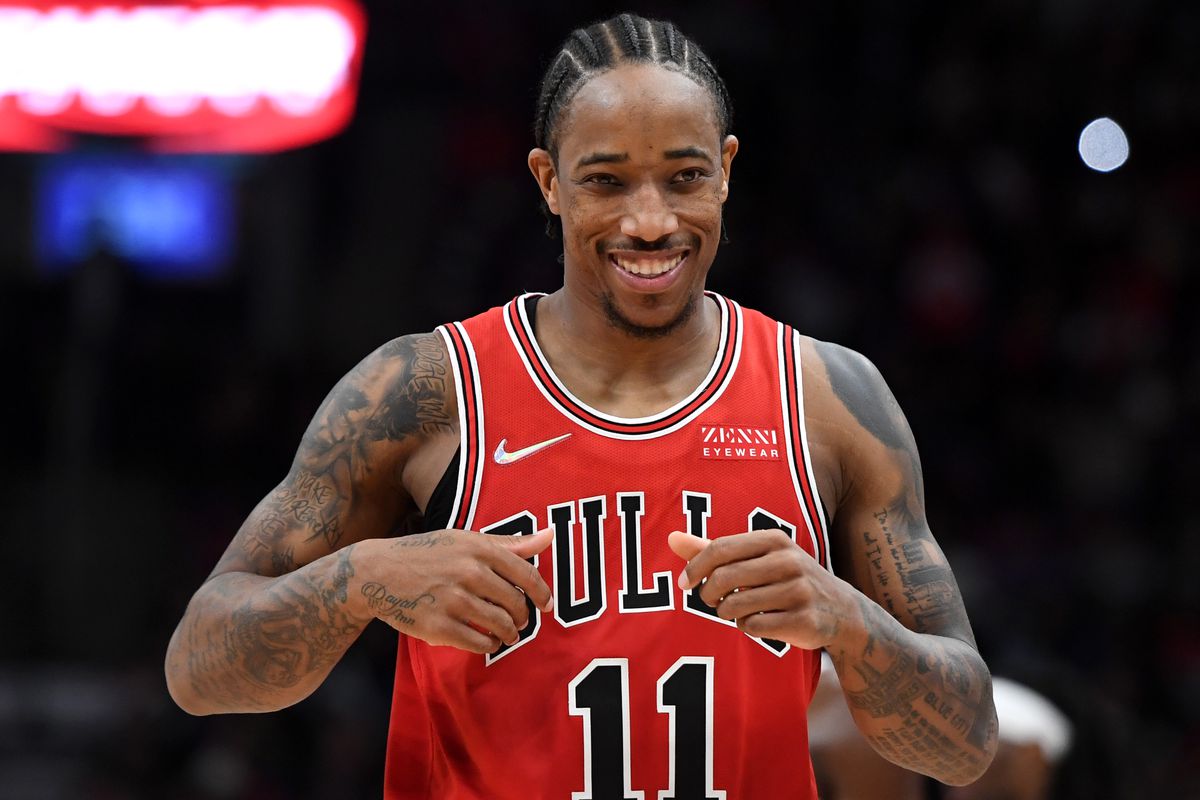 On Friday, February 11th, the Minnesota Timberwolves are on the road to face the Chicago Bulls for the first of two meetings this season. The second meeting is scheduled for April 10th in Minnesota.

Minnesota is playing their third game in four nights having completed a back-to-back set in Sacramento splitting the set with a 134-114 win in the first game and a 119-132 loss on Wednesday. Chicago also played Wednesday defeating the Hornets 121-109.

Last season, the teams played twice splitting the season series with each winning at home. The Bulls hold the all-time record having bested the Wolves in 34 of their 61 matches.

While the trade deadline was expected to be busy one team that wasn’t expected to make big moves was the Minnesota Timberwolves. They hit Thursday on a roll having won four of their last five games.

True enough they stood pat and made no moves on Thursday. In fact of the 30 teams, only eight didn’t make at least one trade and Wolves and Bulls were in that group.

Since Chris Finch took over as head coach the club has progressively improved and will hit the All-Star break playing with vigor on both sides of the court and seemingly clicking as the chemistry has developed organically.

As the trade deadline arrived the Bulls were a team not expected to make major moves. GM Marc Eversley and VP Artūras Karnišovas actively revamped the roster this offseason so the expectation was they would only make minor tweaks to address specific bench gaps.

Part of the reason they weren’t active was the positive news regarding forward Patrick Williams who was originally expected to miss the season but may return this year.

That’s an important update since some analysts felt the sophomore could be used as trade bait but if he can return it behooved Chicago to keep him as he would address specific needs they would’ve shopped for.

Patience is key as the Bulls deal with injury adversity. The trio of Lonzo Ball, Alex Caruso, and Derrick Jones Jr. are all slated to miss between six and eight weeks with Ball hitting the month mark on Friday and Caruso the three-week mark on Monday.

The All-Star break will remove a week without games and theoretically, Ball could return right after the break and Caruso a week later. At worst both should be back by early March.

The point is if the Bulls successfully navigated their absence it wasn’t worth a knee-jerk reaction at the deadline that could jeopardize the chemistry this group has.

Nikola Vucevic (hip) is probable while Ayo Dosunmu (concussion protocol program) is questionable for Friday. Derrick Jones Jr. (knee), Lonzo Ball (knee), and Alex Caruso (wrist) are out between six and eight weeks each. Patrick Williams (thumb) is out for the season.

If all the players listed as questionable for Minny don’t play it makes this an easy choice (Bulls) but if Edwards, Russell and Reid play the situation is less certain given the issues Chicago is having on defense and specifically stopping big men and drives.

Let’s assume the Wolves are shorthanded as per above and give the nod to Chicago.

If you’re looking for more NBA picks like this Minnesota Timberwolves vs. Chicago Bulls matchup we’ll be providing 4* free NBA predictions on the blog during the entire NBA season, and check out our Experts for guaranteed premium & free NBA predictions!