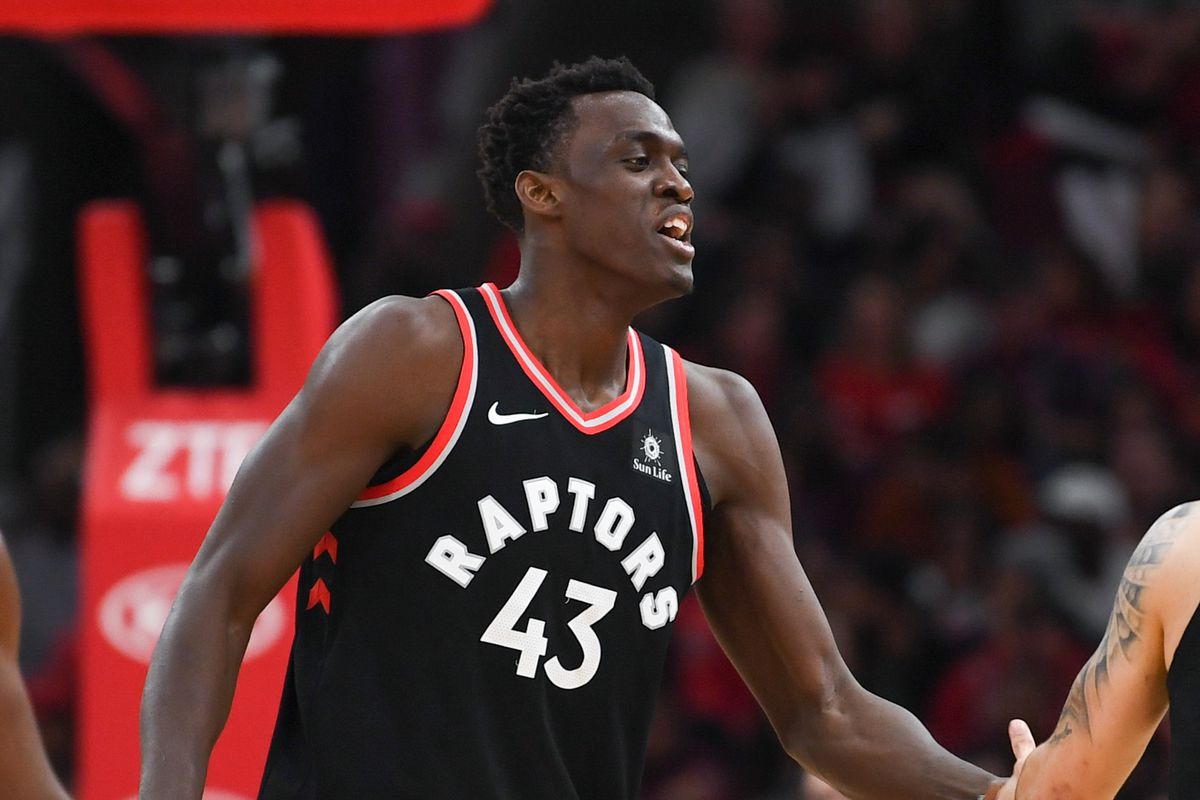 Last season, Milwaukee won three of four games between the clubs. The Pacers hold the all-time record having bested the Raptors in 52 of their 90 matches

The last time the Milwaukee Bucks were in Scotiabank Arena they were watching the Raptors celebrate their Game 6 victory of the Eastern Conference Finals. Although Milwaukee took a 2-0 lead in the series the Raptors dispensed of them in four straight games.

It was a bitter pill for Giannis Antetokounmpo and his team to swallow especially when the Raptors went on to win the title.

No doubt it is the motivating force that drove the MVP and his teammates throughout their offseason preparation and to this point in the season.

Milwaukee arrives sporting the best record in the NBA having already clinched a playoff ticket and will be seeking to send a message to the Raptors.

Granted the Bucks will be fatigued having played Monday night in Washington and requiring overtime to seal the 137-134 win.

On the season Brook Lopez leads the team in blocks with 2.5 and Donte DiVincenzo is the top steals (1.4) man.

Since returning from the break the Raptors have upped their effort. That seems like a strange thing to say given they entered the break having lost a single game out of 16. However, the crew from the North has upped their defensive intensity and are moving the ball even faster on offense.

The last contest where they dispatched of the Indiana Pacers 127-81 was a perfect example of how this team intends to play both sides of the court. The 46 point differential was the largest in Raptors history and the win was Nick Nurse’s 100th as an NBA Head Coach.

Patrick McCaw (flu) missed the last game and is questionable for Tuesday. Marc Gasol (hamstring) and Norman Powell (fractured finger) are out indefinitely.

Both teams want to send a message but the tricky part is since they could be destined for another ECF showdown they won’t want to show all their tricks. Plus they have to play another two regular season meetings.

Still, with the rest advantage and home court it favors Toronto.

If you’re looking for more NBA picks like this Milwaukee Bucks vs. Toronto Raptors matchup we’ll be providing 4* free NBA predictions on the blog during the entire 2019/20 NBA season, and check out our Experts for guaranteed premium & free NBA predictions!