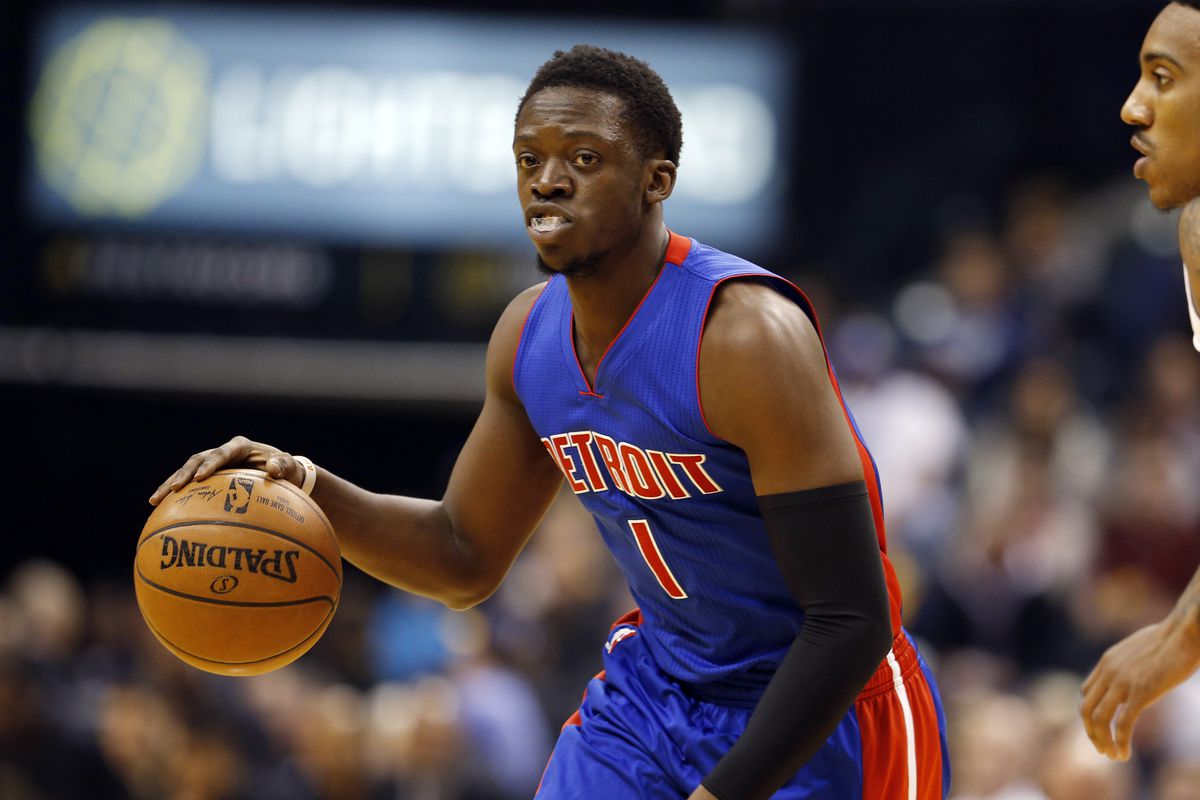 Thursday, February 20th, the Milwaukee Bucks and Detroit Pistons meet for the third time this season. The Bucks won both previous matches and are on a current six-game win streak versus the Pistons.

Last season, the teams played four times with the Bucks sweeping the series. The Bucks hold the all-time record having bested the Pistons in 135 of their 247 matches.

In the last game prior to the All-Star break, the Bucks lost their eighth game of the season. Milwaukee was playing without superstar Giannis Antetokounmpo who was away from the team celebrating the birth of his first child – Liam.

As the only team yet to reach double-figure losses and despite a team right behind them on a 15 game win streak, the loss did little damage as the Raptors also lost so gained no ground on the Bucks.

In the loss, Donte DiVincenzo led the way with 19 points and eight rebounds. Khris Middleton (17), Eric Bledsoe (15), Sterling Brown (14), Ersan Ilyasova (12) and Brook Lopez (12) were the other double-figure contributors.

The Pacers jumped on the Bucks from the tip winning both opening frames and scoring 34 points in each. Milwaukee made a concerted effort to come back limiting the Pacers to 14 points in the third while scoring 26 but it was too little too late.

George Hill missed the last seven games with a hamstring strain but is probable for Thursday. Kyle Korver is dealing with back spasms and Antetokounmpo missed the last two games for the birth of his son but was present at All-Star weekend. Both are listed as questionable for versus the Pistons.

The white flag has seemingly been raised in Detroit as the team traded Andre Drummond and will buy out Reggie Jackson who intends to join the LA Clippers.

As such Dwane Casey is getting his youngsters some run to analyze their potential as the franchise restructures for the future.

The Pistons entered the break on a four-game losing streak with the final pre-break match a competitive outing versus the Magic that required overtime to decide.

In the loss to Orlando, Christian Wood continues to showcase why he’ll be a cornerstone of the Pistons’ future with 26 points and 12 rebounds. In his last game for Detroit, Reggie Jackson also registered a double-double of 12 points and 11 assists.

Khyri Thomas (foot surgery – fifth metatarsal) and Luke Kennard (bilateral knee soreness) are out until late February while Blake Griffin (arthroscopic knee surgery) has been shut down for the season.

With or without Antetokounmpo the Bucks will be focused on getting back in the win column while the Pistons will up their tank efforts and as such shouldn’t offer much resistance.

If you’re looking for more NBA picks like this Milwaukee Bucks vs. Detroit Pistons matchup we’ll be providing 4* free NBA predictions on the blog during the entire 2019/20 NBA season, and check out our Experts for guaranteed premium & free NBA predictions!