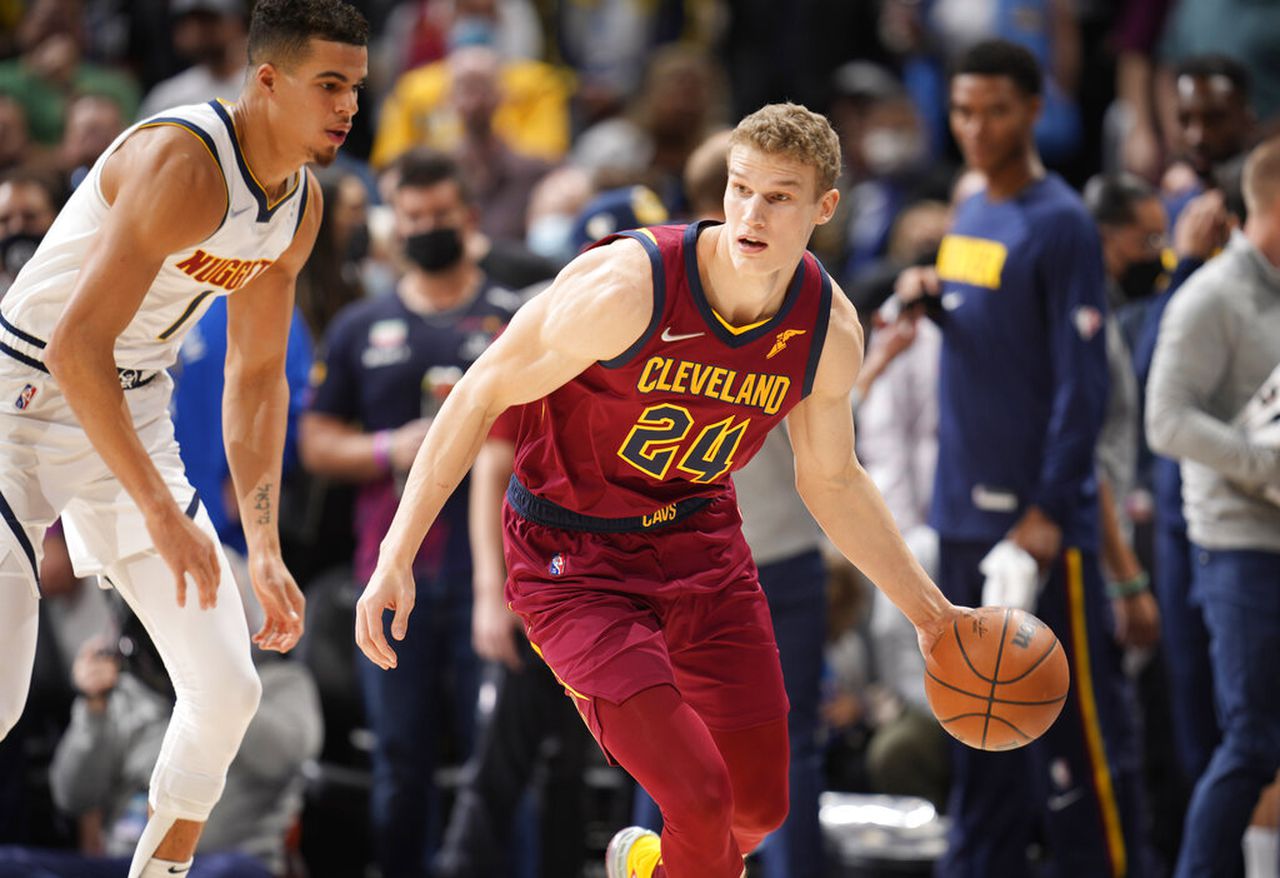 Wednesday, January 22nd the Milwaukee Bucks face the Cleveland Cavaliers for the third time this season. The teams split the prior matches with Milwaukee winning 112-104 on December 6th while Cleveland won the December 18th match 119-90. The Central Division foes will wrap up their season series in Cleveland on April 10th.

Cleveland enter the contest after winning a 95-93 nailbiter versus the Knicks on Monday while the Bucks have been off since Saturday when they defeated the Kings 133-127.

All-time the Bucks have the advantage of winning 128 of 223 matches versus the Cavaliers. Last season the squads played three times with Milwaukee sweeping the series.

An interesting choice by the Bucks organization to publicly claim they disagreed with the one-game suspension of Grayson Allen. Whether you are on the side that felt the second action was dirty or you’re in the camp that felt he was only going for the ball (mostly Bucks fans in this area) this was an odd choice by the franchise.

Only after several media outlets noted how neither the Bucks nor Grayson Allen had publicly spoken to offer condolences or regret about Alex Caruso’s injury did Mike Budenholzer finally say something. And, even then he defended Allen, which as his coach it’s expected.

Still, reverse the situation with Giannis Antetokounmpo, Khris Middleton, or Jrue Holiday being on the receiving end of that foul ending up missing two months and it’s a given their stance would be on the other end of the spectrum.

It’s also conceivable the Bucks enjoy being viewed as a physically aggressive team hoping it will add a sense of fear into the competition or they could just be supporting their player. Either way, for the front office to put out a memo decrying the suspension with no nod to Caruso, was in this narrator’s opinion poorly orchestrated.

As it is, this will be the game Allen misses while Caruso won’t see the hardcourt again until at least mid-March. With both Lonzo Ball and Caruso out for six to eight weeks, it’s going to be hard for the Bulls to maintain their seed and it will likely benefit the Bucks — so there’s also that.

Antetokounmpo (knee) was upgraded to probable, Wesley Matthews (knee) is questionable while Allen (suspension) is out and Brook Lopez (back) remains sidelined indefinitely.

With the worst part of their schedule complete the Cavs will set their sights on a home court seed. Although Darius Garland, Jarrett Allen, and the sensational rookie Evan Mobley have drawn the brightest spotlight for the vast improvement of the squad it’s important to note others who’ve made an impact.

One of those players is Lauri Markkanen who suffered a brutal ankle sprain against the Thunder. While his 13.6 points, 5.3 rebounds, and 1.5 assists aren’t in the same wheelhouse as the above trio, stats master John Schuhmann pointed out an intriguing stat in his power rankings:

The Cavs have outscored their opponents by 13.6 points per 100 possessions in 431 total minutes with their four full-time starters – -but by just 2.5 per 100 in 192 minutes —  without Markkanen. The difference has been entirely on the offensive end of the floor, where they’ve scored less than a point per possession in those no-Markkanen minutes.

Not surprisingly, Markkanen was downgraded to out while Jarret Allen (illness) is questionable. Ricky Rubio (torn ACL) and Collin Sexton (knee) are both lost for the season.

It’s one thing not to have Markkanen but if the Cavs are also missing Allen that will put a ton of pressure on Garland and Mobley. Cleveland is hot on the Bucks tail (a half-game back) so expect the Bucks to be focused from the tip.

And, it’s also the type of game where Giannis tends to rise up and send a subtle message to his opponent.

If you’re looking for more NBA picks like this Milwaukee Bucks vs. Cleveland Cavaliers matchup, we’ll be providing 4* free NBA predictions on the blog during the entire 2021 NBA season, and check out our Experts for guaranteed premium & free NBA picks!