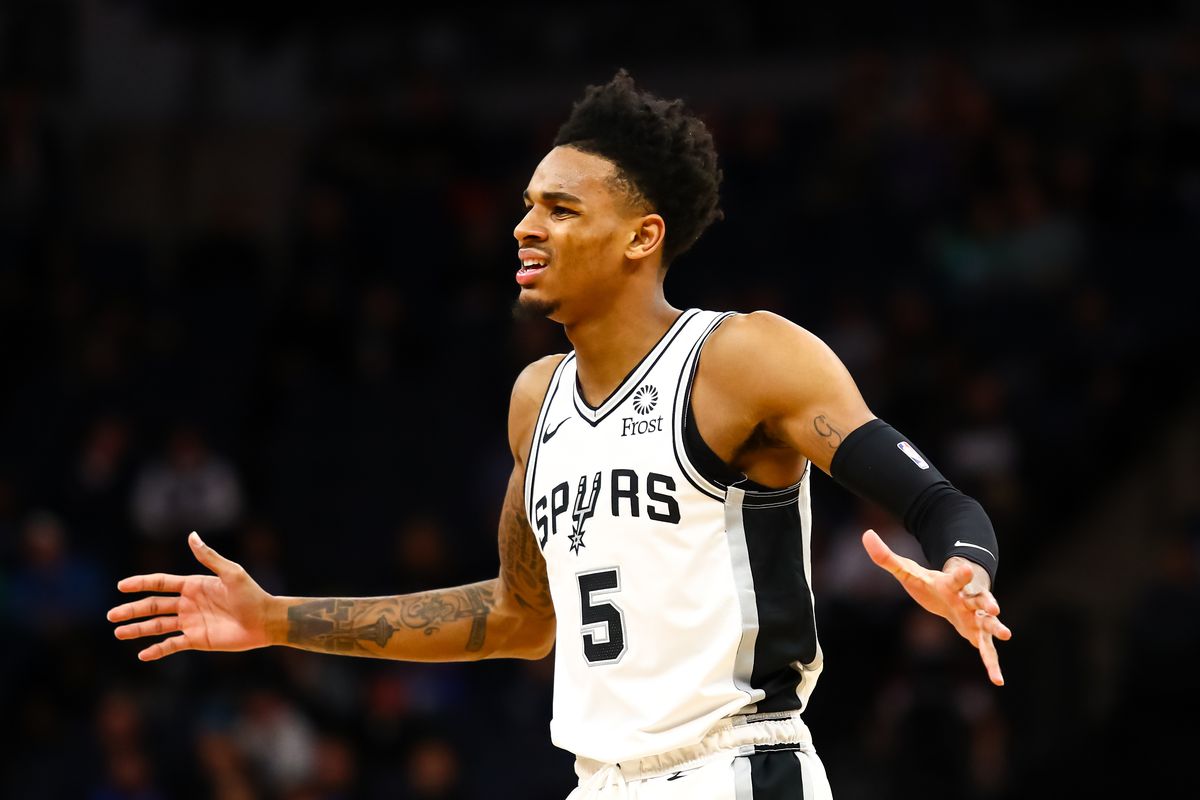 Thursday, February 3rd, the San Antonio Spurs and Miami Heat play for the first time this season. The clubs will meet once more in Miami on February 26th.

Both teams enter having played last on Tuesday with the Heat losing for the second time in four days to the Raptors (106-110) while the Spurs failed to hang onto their 15-point lead losing 120-124 to the severely undermanned Warriors.

Last season the clubs played twice with the Heat winning both contests. The Spurs hold the all-time record with 44 wins in 67 matches versus the Heat.

It’s been a rough stretch of games for the Heat who battled twice versus the Raptors and in between also lost to the Celtics. The middle match wasn’t the one that did them in though as Jimmy Butler and PJ Tucker sat for that match but returned to face the Raptors Tuesday.

That likely speaks to the Heat feeling they can beat Boston but consider the Raptors a tough opponent. Not surprising given both clubs play with grit and defensive intensity.

Albeit, the GROT (greatest Raptor of all-time) Kyle Lowry was missing in both games and would’ve provided a major lift to Miami had he been available.

Although the Heat navigated absences by Butler and Adebayo with aplomb the absence of Lowry hasn’t been as successful with the Heat registering a 5-4 record in this period.

This Spurs team may be mired in the bottom of the association but they’ll battle on a nightly basis. Like many young teams, they are having to learn how to win.

Where the Spurs suffer is they don’t have a savvy veteran on the roster who has been there and done that. The Grizzlies are primarily built around youth as are the Suns, and Raptors.

Yet on each of those teams, they either have a veteran who has been involved in deep playoff runs (Steven Adams, Chris Paul) or their young vets have won a championship like the Raptors.

There is a positive and negative impact of this factor. On the plus side, the Spurs core is learning how to do it themselves and will carry the experience forward.

Clearly, the negative impact is not navigating pressure moments with calm – like they failed to do in the loss to the undermanned Warriors.

This night will start with Jimmy Butler undoubtedly being named as an All-Star reserve but will Dejounte Murray also be tapped by the coaches? His 19.6 points, 8.5 rebounds, 9.5 assists, and 2.0 steals sure warrant the nod.

As for the match, the uncertainty of Murray playing will factor but also missing Poeltl will be an issue the Heat will exploit as they end their three-game losing streak.