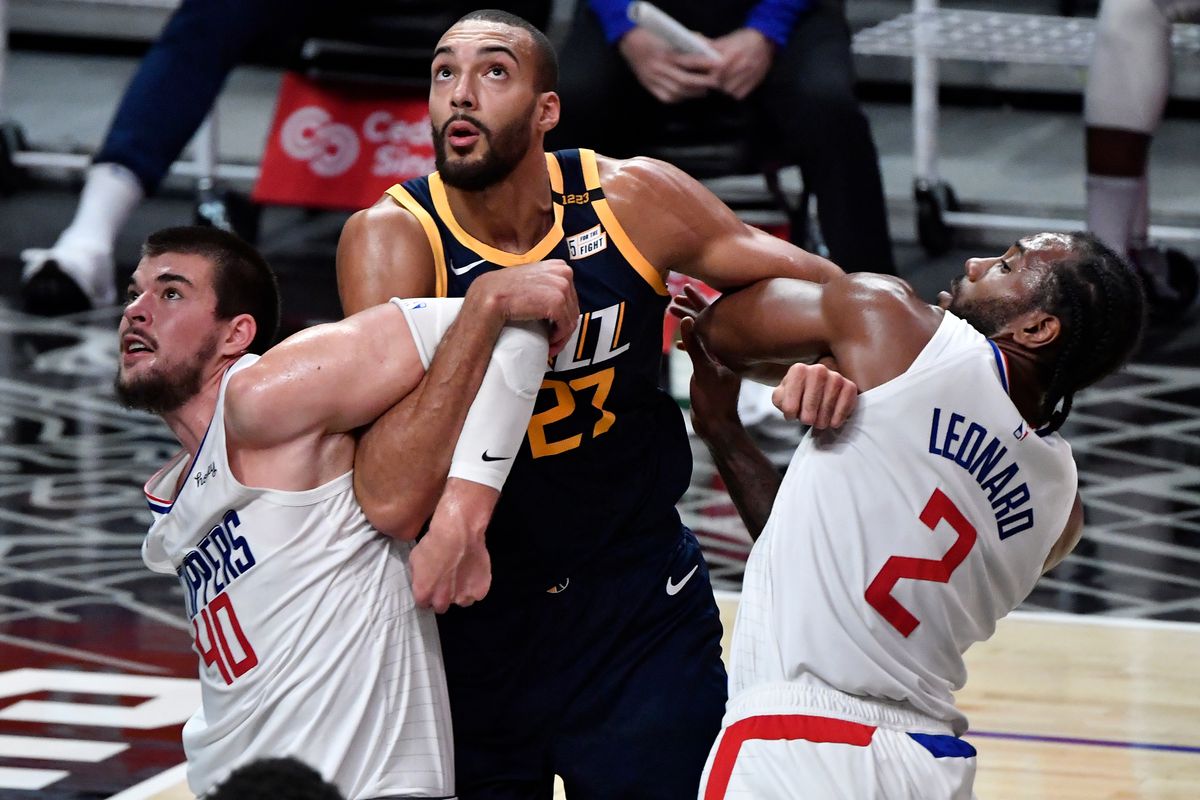 Monday, November 22nd finds the Memphis Grizzlies visiting the Utah Jazz for the first meeting between the teams this season.

Utah enters this match on a three-game win streak while the Grizzlies enter having been routed 95-138 by the Wolves and have lost four of their last six games.

Last season the clubs played three times with the Jazz sweeping the regular-season series and on a current six-game win streak versus Memphis. The Jazz holds the all-time record with 62 wins in 95 matches versus the Grizzlies.

In the loss to the Wolves, Desmond Bane was the top scorer for Memphis with 21 points while the trio of Tyus Jones (16), Jaren Jackson (12), and Ja Morant (11) also scored in double-figures.

What stood out was the Wolves starting unit outscored the Grizzlies 88 to 52. That’s not going to win very many matches for Memphis although it’s a bit of an outlier as they typically score 73.7 points per game which rank 14th.

Memphis has improved slightly from 15th to 13th offensively this season. It’s the defensive end of the hardwood where they’ve suffered a massive slide.

Last season Memphis ranked seventh overall on the defensive side of the floor but rank dead last this season. Players who exited like Jonas Valanciunas and Grayson Allen aren’t considered defensive stalwarts so it’s hard to decipher why they’ve dropped off so much.

Dillon Brooks (hamstring) is doubtful while De’Anthony Melton (groin) and Sam Merrill (ankle) are out.

It was a strong week for the Jazz who won all three matches averaging 120.6 while holding their opponents to 97.6 points for a 23 point differential that served to bolster their ratings on both sides of the court.

Rudy Gay made his season debut versus the Raptors and meshed immediately scoring 20 points hitting five of six 3-pointers. In his second game, he scored much less (3 points) but contributed elsewhere grabbing six rebounds plus an assist.

In the victory versus the Kings, six Jazz players scored in double-digits with Donovan Mitchell leading the way offering 26 points, five rebounds, five assists, and one steal.

The Jazz big men both notched double-doubles with Rudy Gobert delivering 21 points and 14 rebounds (seven on the offensive glass) while Hassan Whiteside registered 10 points and 10 rebounds.

Mike Conley (17), Jordan Clarkson (16), and Bojan Bogdanovic (10)  were the other double-figure contributors in the massive blowout win.

Although the Jazz got out to a rough start to the season they’re clicking now and the Grizzlies have issues winning on the road.

The matchup between Ja Morant and Donovan Mitchell will make it a must-watch game but it could get ugly fast if the Grizzlies don’t bring it on both sides of the hardwood.

Presumably the rout Memphis suffered versus the Wolves embarrassed them enough to bring a different mindset to this match.