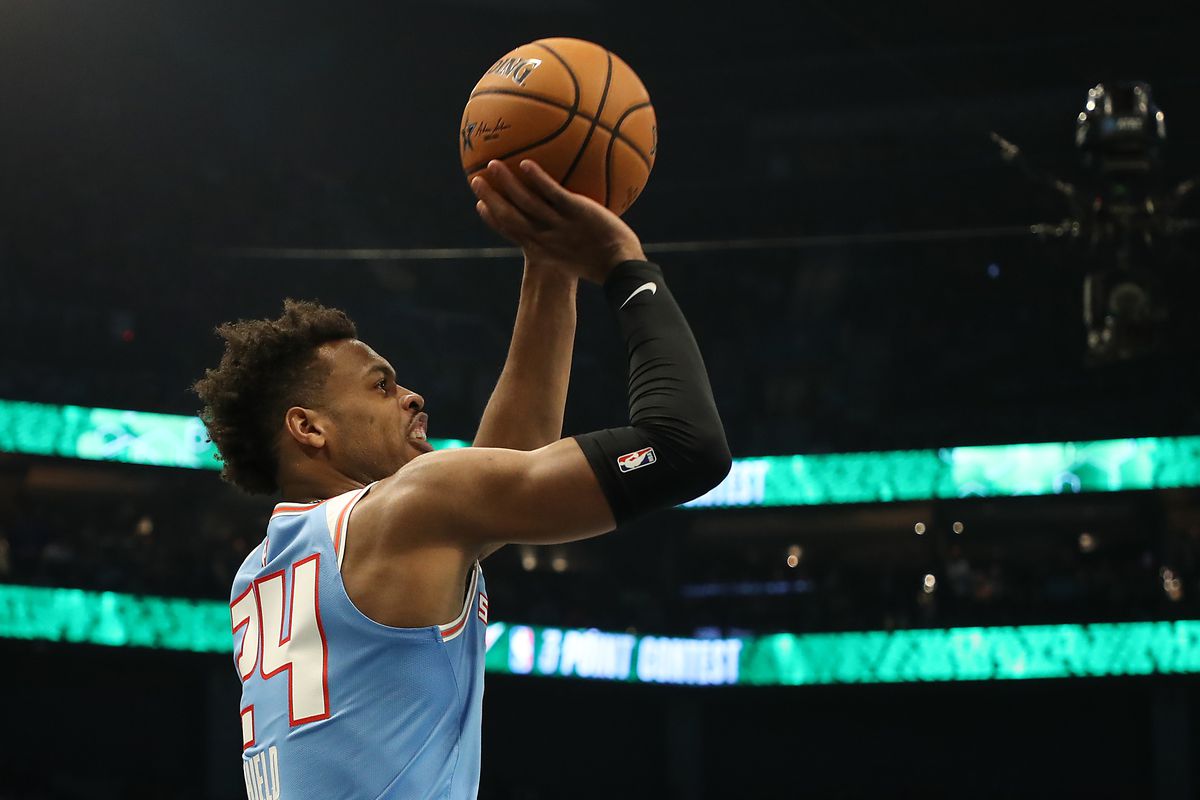 Thursday, February 20th, finds the Memphis Grizzlies facing the Sacramento Kings at the Golden 1 Center. This is the third game between the squads this season with each winning once this season. Memphis won the initial game on December 21 (119-115) while the Kings won on January 2 (128-123).

Last season, the teams played four times with the teams splitting the four contests. The Wolves hold the all-time record having bested the Kings in 50 of their 91 matches

To start the stretch run the Grizzlies mettle will be tested as they begin with four matches on the road and seven of their first nine games are away from home.

Making matters worse the Kings are the easiest of these four road games with both LA teams and the Rockets to follow.

The last game played prior to the break was a win versus the team trailing them – the Portland Trail Blazers.

In that match, Brandon Clarke led the way with 27 points while Jonas Valanciunas had a double-double of 12 points and 18 rebounds.

Jordan Bell has yet to play for the Grizzlies since being acquired and is questionable for the match Thursday. Justise Winslow continues to suffer from a lower back, bone bruise which is expected to keep him out until early March.

Grayson Allen (hip) is out for the remainder of the season.

While the Kings will host this initial game out of the break they’ll embark on a four game road trip immediately after versus the Clippers, Warriors, Thunder and then the Grizzlies again.

Murmurs in Sacramento is the brain trust and ownership are unhappy with the season which appears to be lost with another lottery trip on the horizon.

This was punctuated by the two losses entering the break and trailing the Grizzlies by seven games for the final playoff berth. The last loss was versus the Mavericks 130-111.

In the loss, Buddy Hield led the way with 22 points off the bench while De’Aaron Fox led the starting unit with 16 points.

Kent Bazemore (15), Harry Giles (11) and Nemanja Bjelica (10) were the other double-digit contributors.

Marvin Bagley III (foot) and Alex Len (hip) are both expected to be out until early March.

Ultimately it’s a match of last season’s Cinderella squad versus the team who replaced them in that regard this season. Although the Kings had hoped to take a step this year it’s looking more likely they’ll up their tank efforts down the stretch.

If you’re looking for more NBA picks like this Memphis Grizzlies vs. Sacramento Kings matchup we’ll be providing 4* free NBA predictions on the blog during the entire 2019/20 NBA season, and check out our Experts for guaranteed premium & free NBA predictions!