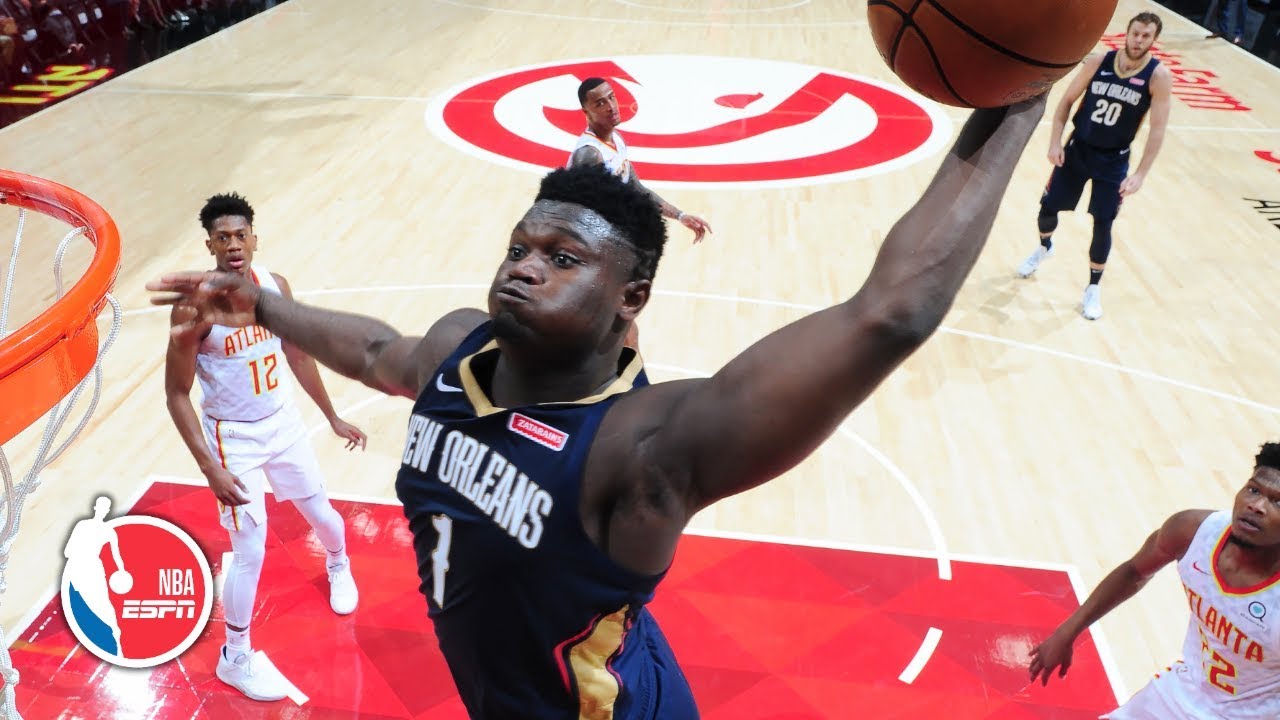 Friday, January 31st, two Western Conference tip-off as the Memphis Grizzlies face the New Orleans Pelicans for the second time this season. In the initial match on January 20th, the Pelicans won 126-116.

Adding to the hype of this match is the showdown between rookies Ja Morant and Zion Williamson who face each other for the first time and will undoubtedly be looking to make a statement.

Last season, the teams played four times with the teams splitting the contests. The Pelicans hold the all-time record having bested the Pelicans in 35 of their 65 matches

The Grizzlies won their last match when they thumped the Knicks in the Mecca but an end of game dust up took some of the shine off the win.

Jae Crowder stole the inbound pass and dribbled out to the 3-point line and was about to shoot when Elfrid Payton knocked him to the court.

Ja Morant ran in to defend his teammate who was then shoved by Marcus Morris then Jonas Valanciunas converged, at one point holding back all three Knicks big men (Marcus Morris, Mitchell Robinson, and Julius Randle).

It took the shine off a great game and in truth was a classless move by Crowder who endangered his own teammates by the selfish punky move. Marko Guduric and Jaren Jackson Jr. received one-game suspensions for leaving the bench.

JV (12 points, 13 rebounds) and Morant (18 points, 10 assists) both registered double-doubles in the match. Dillon Brooks led the team in scoring with 27 points.

De’Anthony Melton (hand) missed the last two games and is not expected to face the Pelicans on Friday. Grayson Allen (hip) is out indefinitely.

With the rookie Zion Williamson back in the fold the Pelicans have played .500 ball, winning twice and losing twice. In the most recent match, they defeated the Cavaliers 125-111.

In those four matches, Williamson is averaging 18 points, 8.3 rebounds and shooting 63.3 percent from the field.

JJ Redick (15) and Nicolo Melli (11) were the other double-figure scorers.

E’Twaun Moore missed the Cavaliers game due to neck spasms and is questionable.

Kenrich Williams is dealing with lower back soreness while Darius Miller continues to recover from a ruptured Achilles tendon.

The Grizzlies have won four in a row and will be seeking revenge for the game recently lost to the Pels while New Orleans is on a mission to climb the ladder and overtake the Grizzlies for that eighth seed.

The rookie showdown measures up to the hype!

If you’re looking for more NBA picks like this Memphis Grizzlies vs. New Orleans Pelicans matchup we’ll be providing 4* free NBA predictions on the blog during the entire 2019/20 NBA season, and check out our Experts for guaranteed premium & free NBA predictions!