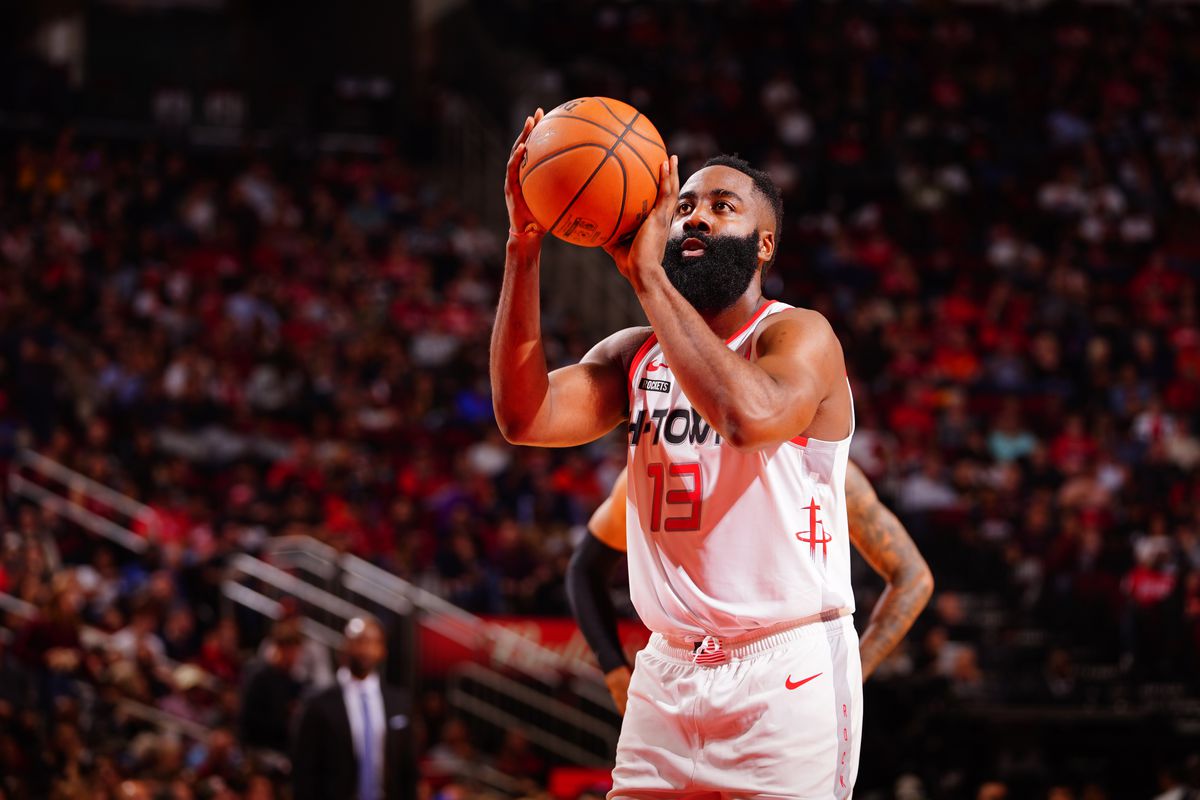 Wednesday, February 26th, finds Southwest Division foes the Memphis Grizzlies and the Houston Rockets tipping off in the clubs’ third meeting of the season.

While the Rockets are feasting in their revamped small ball commitment the Grizzlies are reeling for the first time since they began surprising everyone by clicking ahead of schedule.

Last season, the teams played four times with the Rockets winning three of the four contests. The Rockets holds the all-time record having bested the Grizzlies in 61 of their 98 matches

The Cinderella team of the NBA has provided plenty of entertainment but with their schedule taking a turn and Jaren Jackson Jr’s injury the team is struggling to get wins.

Additional pressure is on them because they are the targets of the Blazers, Spurs and red hot Pelicans who all covet the eighth seed.

Although the Grizzlies are still intent on making the postseason they’ve come back down to earth a bit particularly without their big man Jackson Jr who suffered a knee sprain in week 18 and will be out at least two weeks.

They’ve lost three games in a row to the Kings, Lakers, and Clippers. The LA squads are understandable, but for Memphis to stay on the playoff ladder they need to win the games against the middle and lower-tier squads.

In the loss to the Clippers, the distance between a club built to win Larry O’B and one being built to contend in a few seasons was visible. LA held Memphis under 100 points in the 97-124 match.

Only three players registered double-figure scoring including rookie Ja Morant with 17. He was joined by reserves Josh Jackson (14) and Gorgui Dieng (14).

And the injury hits kept on coming as Brandon Clarke was forced from the Clippers game with a sore hip and won’t suit up for this game.

Justise Winslow (lower back bruise) is out indefinitely and Grayson Allen (hip) is out for the remainder of the season.

Although the Rockets have won four in a row they enter this match with two of their core battling injury but expected to play.

In their last match, Houston took down the Knicks 123-112 without the services of Russell Westbrook who has a sore thumb and lost Eric Gordon partway through with soreness in his knee. Both are listed as probable for this Wednesday match versus the Grizzlies.

Despite losing so much firepower it made no difference as James Harden took over with 37 points, nine assists and six rebounds. Prior to leaving the game with the knee contusion Gordon scored 16 points.

Although the prospect of Westbrook and Gordon potentially missing the match exists the Grizzlies will be in tough to end the losing skid.

If you’re looking for more NBA picks like this Memphis Grizzlies vs. Houston Rockets matchup we’ll be providing 4* free NBA predictions on the blog during the entire 2019/20 NBA season, and check out our Experts for guaranteed premium & free NBA predictions!