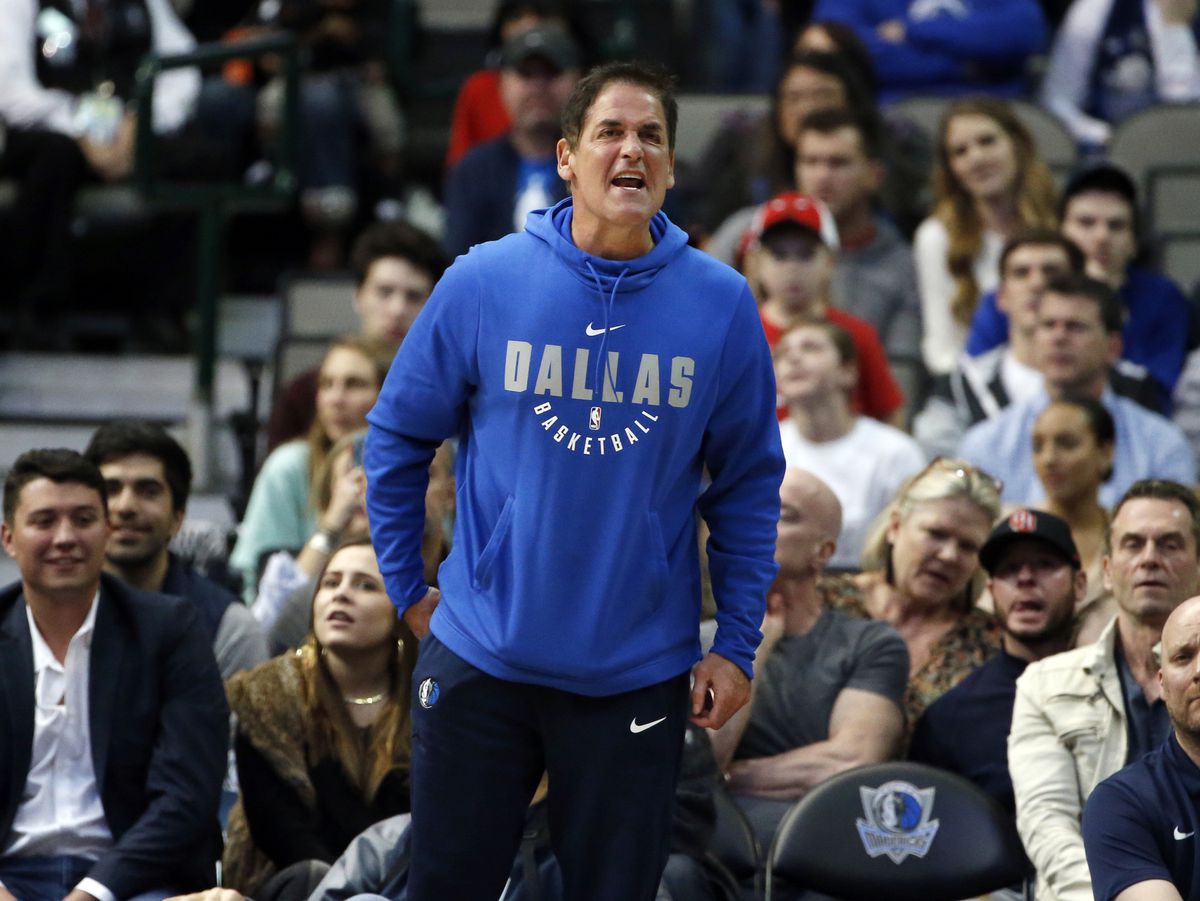 Wednesday, February 5th, the Memphis Grizzlies play the Dallas Mavericks for the second time this season. In the first meeting on November 9th, the Mavericks won 138-122.

Last season, the teams played four times with the Grizzlies winning three of the four matches. The Mavericks hold the all-time record having bested the Grizzlies in 66 of their 95 matches

It sure was a dramatic week on and off the court for the Grizzlies. The scuffle at MSG resulted in suspensions and a subsequent loss to Pelicans.

Then Andre Iguodala said if he isn’t traded to a team on his shortlist he’ll sit out the season. This means Memphis is restricted from potentially finding the most profitable deal for Iggy.

With the latter revelation, Dillon Brooks stated: “I can’t wait til we find a way to trade him so we can play him and show him really what Memphis is about.”

That led to a series of shady tweets from all parties involved and Steph Curry even got in on the fun-spirited twitter war.

It’s fair these youngsters feel this way as they’ve overachieved but unlike Chris Paul who is propelling his OKC Thunder into battle as the clutch time kings, Iggy isn’t having anything to do with arguably the most fun team in the NBA.

Meanwhile, the Grizzlies bounced back from the loss with a victory over the Pistons; their fifth in the last six games. Jonas Valanciunas had a big double-double of 26 points and 17 rebounds.

An ankle injury sustained in practice by Luka Doncic has sent the star out of the lineup for what the team is saying will be at least a six-game absence. Dallas is 2-1 so far without their star including a big win over the Pacers.

Without him, Kristaps Porzingis takes on a bigger role and seemingly appears more aggressive (something he’ll need to sustain when Doncic returns).

Porzingis also missed the game versus the Hawks for rest but versus the Rockets and Pacers, he scored 35 and 38 points respectively. In the Pacers win, he also added 12 rebounds for the double-double.

Dorian Finney-Smith also collected a double-double of 15 points and 11 rebounds. Tim Hardaway Jr. scored 25 points as the only other double-figure scorer.

Doncic is out with the sprained ankle. JJ Barea left the match versus the Pacers with a sprained left ankle and is questionable for Wednesday.

Likewise, Seth Curry missed the Pacers game with left knee tightness and is questionable to play in the Grizzlies matchup.

Dwight Power will miss the rest of the season after rupturing his Achilles tendon.

A big game for both clubs where injuries could play a factor in the outcome.

If you’re looking for more NBA picks like this Memphis Grizzlies vs. Dallas Mavericks matchup we’ll be providing 4* free NBA predictions on the blog during the entire 2019/20 NBA season, and check out our Experts for guaranteed premium & free NBA predictions!