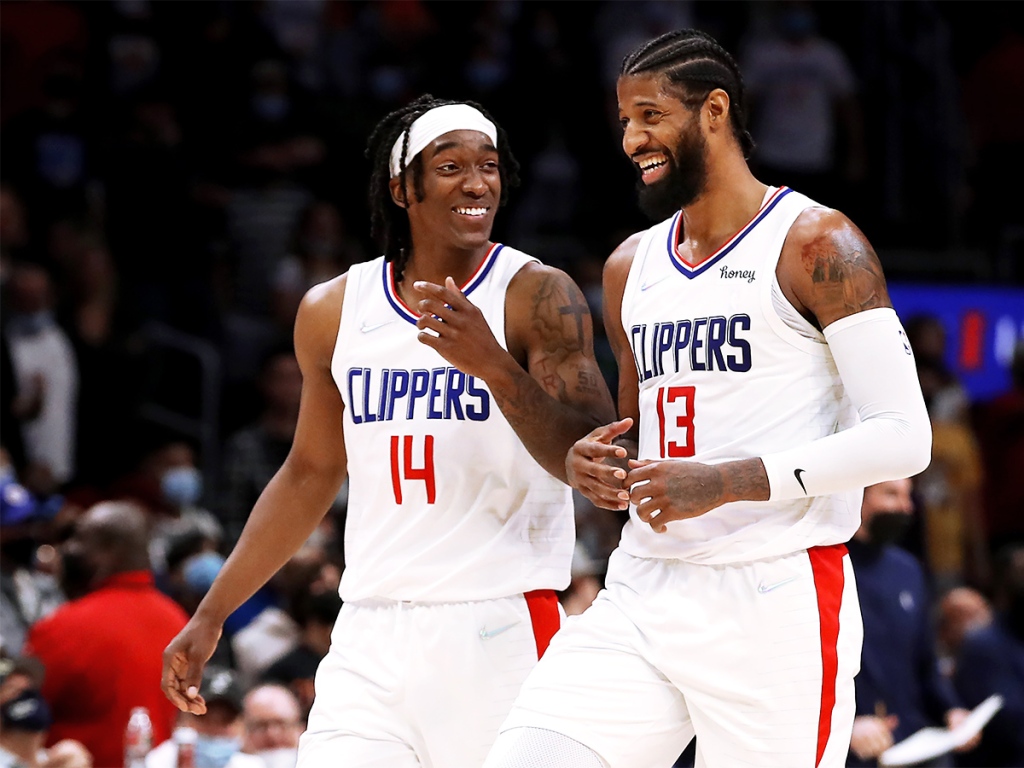 Thursday, February 3rd, 2022 finds the Los Angeles Lakers facing the LA Clippers for the second of four games this season. In the initial match on December 3rd the Clippers won 119-115.

Although these teams both play out of the Crypto.com Arena they still take turns hosting. Specifically, the Clippers will also host on February 25th while the Lakers will have that honor in the final meeting between the clubs on March 3rd

The Lakers enter on the second game of a back-to-back set having won 99-94 to the Blazers on Wednesday while the Clippers played Monday losing 116-122 to the Pacers.

Last season, the teams played on three occasions with the Clippers sweeping the regular-season series. The Lakers hold the all-time record having bested the Clippers in 150 of their 228 matches.

With the trade deadline a week from Thursday the Lakers are frantically trying to get back on track. The issue of course is they don’t have the assets or draft picks to be a player at the deadline.

The decision was made this offseason to go all-in by adding Russell Westbrook and his $44+ million salary ($47+M next season). And in doing so it cost the Lakers all their depth.

More bad decisions were made when the franchise elected to not give Alex Caruso a decent salary offer and it resulted in him leaving for Chicago.

This is the dual-edged sword for franchises as they either decide to build through development, use a combination of development and stars, or like the Lakers (and Nets) focus entirely on top talents.

Sure, it’s great to have more than one player considered to be in the top 10 of the league or three superstars but this season is highlighting just how precarious that decision can be if those players don’t mesh or injuries occur.

While the Nets deal with injury and Kyrie Irving’s refusal to get vaccinated the Lakers are caught in both chemistry/fit issues and injuries.

Similar to the Lakers the Clippers invested in superstars and both of those players are currently out injured. The difference is the Clippers still have copious assets on their roster.

That means they could enter the deadline and elect to make moves either to target another talent, find a better roster fit or they could seek to add draft picks.

The latter is an intriguing situation because the Thunder own the Clippers’ first-round pick this season and it’s unprotected so no matter where they finish OKC will have that draft pick.

Ty Lue has done a good job keeping the Clippers in the mix and while George and Leonard could both return there have been no recent updates.

In fact, PG was supposed to return once and it was postponed and the update to that situation suggested another return date that has come and gone suggested some to theorize he might not play again this season.

The Lakers stopped halted their three-game losing streak but it required a major effort from Anthony Davis (30 points, 15 rebounds) and Carmelo Anthony (24 points, eight rebounds). The veterans also logged 37 and 33 minutes and will need to find energy in a back-to-back.

Particularly because no team gets as amped to face the Lakers as their Crypto.com sharing tenants the Clippers.

Although Davis has been feasting since returning from injury the Lakers are 2-4 in the second games of back-to-back sets and how much he’ll have left in the tank is the question.