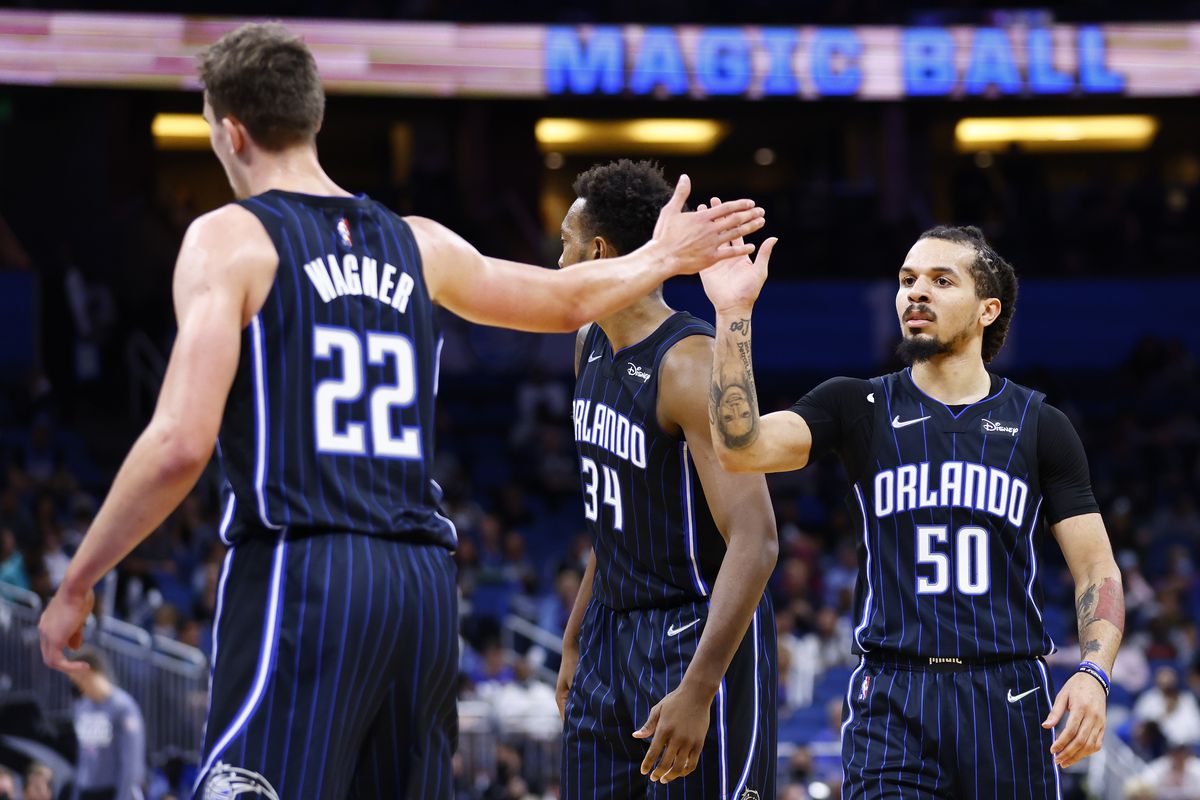 The Los Angeles Lakers will begin their road trip on Friday as they head to Orlando to take on the Magic.

Boy, it has certainly not been a great year for the Lakers. They just have not been able to get out of their own way and it is possible that will be the story for them for the rest of the year.

This team has lost three of their past four ball games. All year long, they have battled with consistency issues. They have yet to find their groove and it is starting to appear that it could be too late for them.

A lot of people had this team as a true contender in the Western Conference before the year started. At this point in the season, they are nowhere near that label. If they did get to the postseason, I do not think they would get all that far.

The belief among many is that this team would be better off with their big three, but that has not been the case. A lot of folks have been critical of Russell Westbrook and rightfully so, but Anthony Davis has not been the same guy this year and it has really cost his ball club.

Los Angeles dropped to the Indiana Pacers on Wednesday by a score of 111-104. It was a game they could have won, but they did not execute down the stretch, which has been a killer for them throughout the course of the season.

Lebron James led his team in scoring in their last game with 30 points and 12 rebounds. He has done his part this season when he has been out on the court, but a lot of the other contributors have simply not done what they are expected to do on this team.

It has been quite the rough year for the Magic in the 2021-2022 season. There has not been a whole lot of positivity to report.

Orlando currently sits in last place of the Eastern Conference with a record of 8-38. Unless things change a whole lot, they will live in the basement for the remainder of the season.

This club dropped to the Philadelphia 76ers on Wednesday by a score of 123-110. They were in the game for a bit, but the better team proved to just be too much.

Joel Embiid was absolutely too much for them to handle in their last game, as he went off for 50 points and 12 rebounds. I get that he is a very dominant player, but they should not be allowing him to play that well.

A few days after losing to a team they should have beat, the Lakers will look to get back in the win column. Of course, no win is guaranteed, though.

Orlando has to play much better defense in this game than they did in their last game. If they put forth that same sort of effort, they will likely get a similar result.

It really would not shock me no matter what the Magic do here. They have been a terrible team, but once in a while, they are actually competitive in a game they probably shouldn’t be.

I get that it is hard to have trust in the Lakers at this point in the season, but I like them here. This may be one of their few games in the near future where they actually look good.

I just do not see the defense for Orlando playing at a high level and I look for this game to get out of their control.