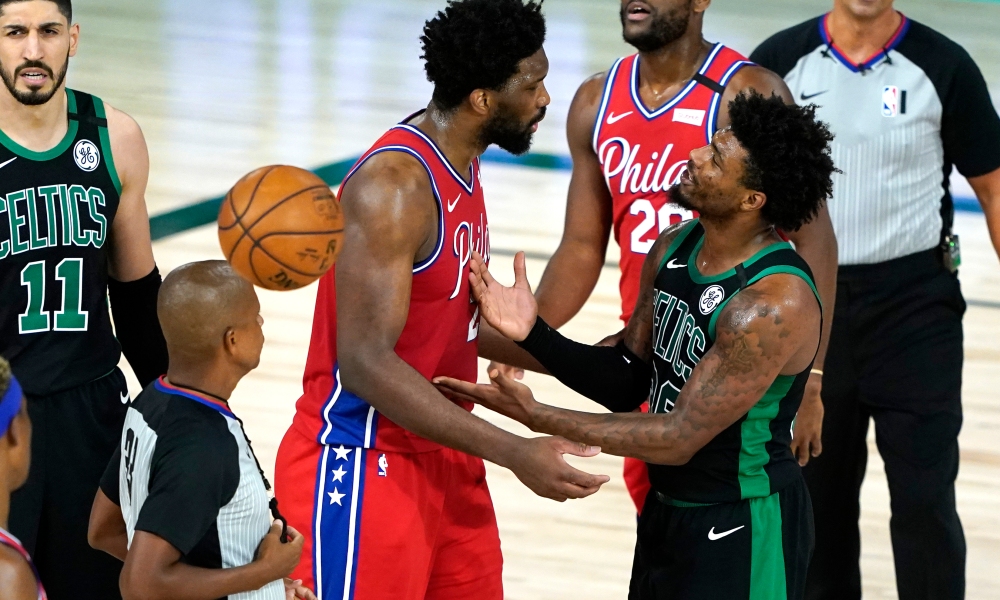 Friday, January 21st, finds the LA Clippers facing the Philadelphia 76ers for the first time this season. The teams will play once more in LA on March 25th to finish the season series.

Both teams last played on Wednesday with the Clippers losing 128-130 in overtime to the Nuggets while the 76ers defeated the Magic 123-110.

Last season, the squads played twice with each team winning on their home court. The 76ers hold the advantage all-time having won 74 times of the club’s 134 meetings.

After erasing a double-digit deficit to shock Denver and steal the win, it was a given the Nuggets would be hyped to get revenge versus the Clippers so soon after that meltdown. That the match required overtime and still wasn’t cemented until the buzzer speaks to how much animosity there is between these clubs.

While LA didn’t need to erase a 25 point Nuggets lead to be in the match it was still the offense that let them down. LA went over seven minutes in the third quarter unable to score which simultaneously allowed the Nuggets to erase the Clippers’ lead (15 points) and get back in the match.

Ivica Zubac (32 points, 10 rebounds) and Reggie Jackson (28 points, 12 assists) led the way for the Clippers each registering double-doubles. The 32 points from Zubac were a career-high.

Brandon Boston Jr and Eric Bledsoe scored 16 and 13 points as the only other Clippers, double-figure contributors.

For the second time in his career, Joel Embiid scored 50 points but on this occasion, it took him just 27 minutes to accomplish with the 76ers playing the woeful Orlando Magic.  Embiid added 12 rebounds to register the double-double along with two assists, a steal, and three blocks.

Danny Green (hip) is questionable for Friday while Shake Milton (back) and Matisse Thybulle (shoulder) are out indefinitely. Ben Simmons remains out under suspension as the Sixers continue to shop for a trade partner to move him.

In a scheduling coincidence, the Clippers are playing the two best NBA big men in back-to-back matches. And while Jokic is a unicorn in terms of impacting every level of the offense for Denver, Embiid is arguably the best offensive weapon in the association.

Certainly, scoring 50 points in 27 minutes punctuates just how dangerous the 76ers superstar is and despite the Clippers being stiffer competition than Orlando, I still like Philly to win. The spread is another question however and I do think LA will keep it closer than 8.5 points.