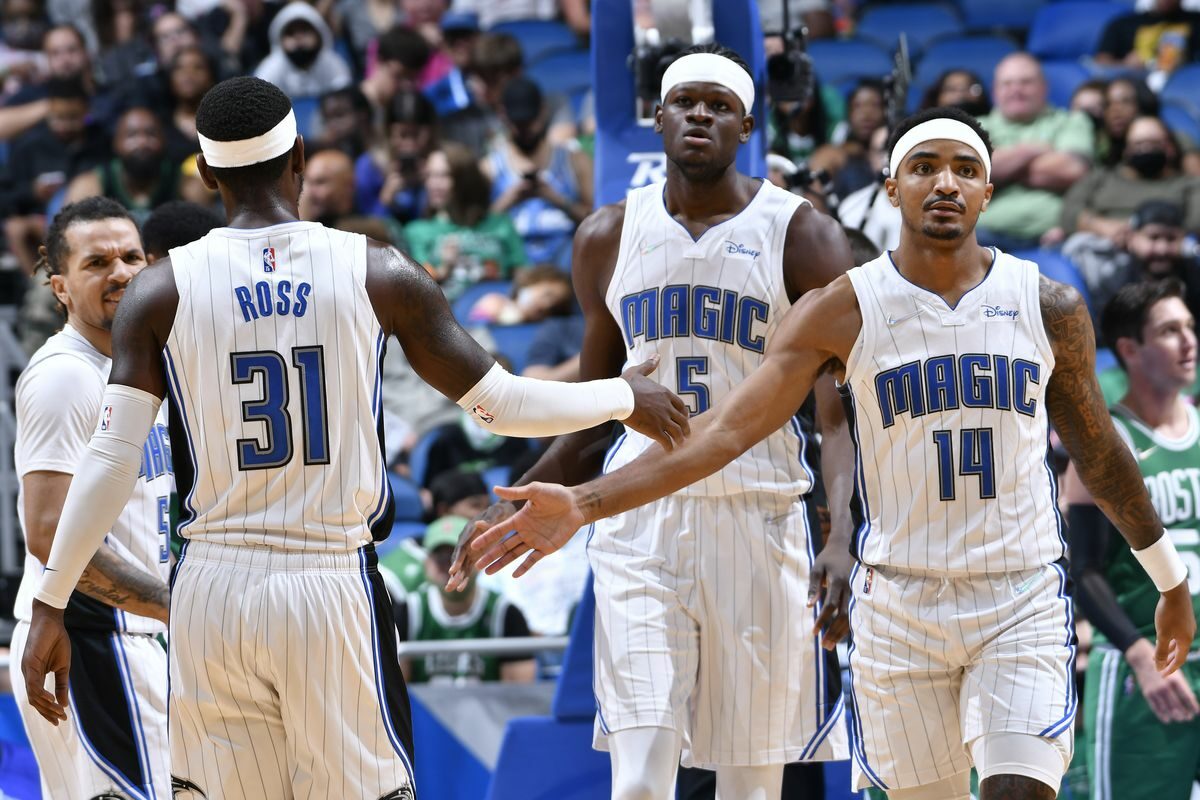 The LA Clippers will be on the road to take on the Orlando Magic on Wednesday, January 26th.

Given what they have gone through and the people they have been missing, I have been pretty impressed with the way the Clippers have competed.

This is a squad that has won three of their past five games. They have been playing more consistent ball as of late and they will look for that to continue in this one.

For a while, it did not seem like all that good of a possibility that Kawhi Leonard and Paul George would return for this season, but I did read a report that the team is becoming more optimistic about a return, which is always a good sign.

With their two main guys out for a while, other people have stepped up, but if they want to make a run, they will need their top dogs out there. The NBA is a league where talent reigns supreme and typically talent is what wins out above all.

Los Angeles went into DC and got a win over the Wizards on Tuesday by a score of 116-115. I get that their opponent is not some great team, but that is still a solid win for them.

Amir Coffey led his team in scoring in their last game with 29 points and 5 rebounds. Luke Kennard also had 25 points and 6 assists.

It just continues to be a very bad season for the Magic. That really is not something that should come to the surprise of folks, though.

Orlando comes into this ball game with a record of 9-39, which puts them in last place in the Eastern Conference. It has been between them and the Pistons for the worst teams in basketball throughout the course of the season.

Most people agreed that these guys would not have a strong season this year, but I think it is very possible that they have even played worse than what they were expected to. 9 wins in 48 games? C’mon!

These guys did pick up a win over the Chicago Bulls on Sunday by a score of 114-95. That was a solid victory for them over a team that is a lot better than they are.

The offense looked very efficient and balanced for them in their last game, as 7 players ended up reaching double figures. The leading scorer was Mo Wagner, who had 23 points and 4 assists.

After getting a nice win over the Wizards, I want to see how the Clippers come out in this one. Yes, they are playing a team that is bad, but that does not mean they can take their opponent for granted.

Rest could be a factor in this ball game. Orlando last played on Sunday, but Los Angeles will be playing their second game is an many nights. As hoops fans, we all know how much professionals hate those back-to-backs.

The Magic have been brutal this year, but they have surprised some people at times. If they can play like they did against the Bulls, they a chance against the Clip show.

This may seem like an ugly pick, but I just do not love the Clippers here. I know they have been decent with their short-handed squad, but I really do not like laying points with them.

I can see Orlando covering as a dog here and it would not shock me if they won the game.