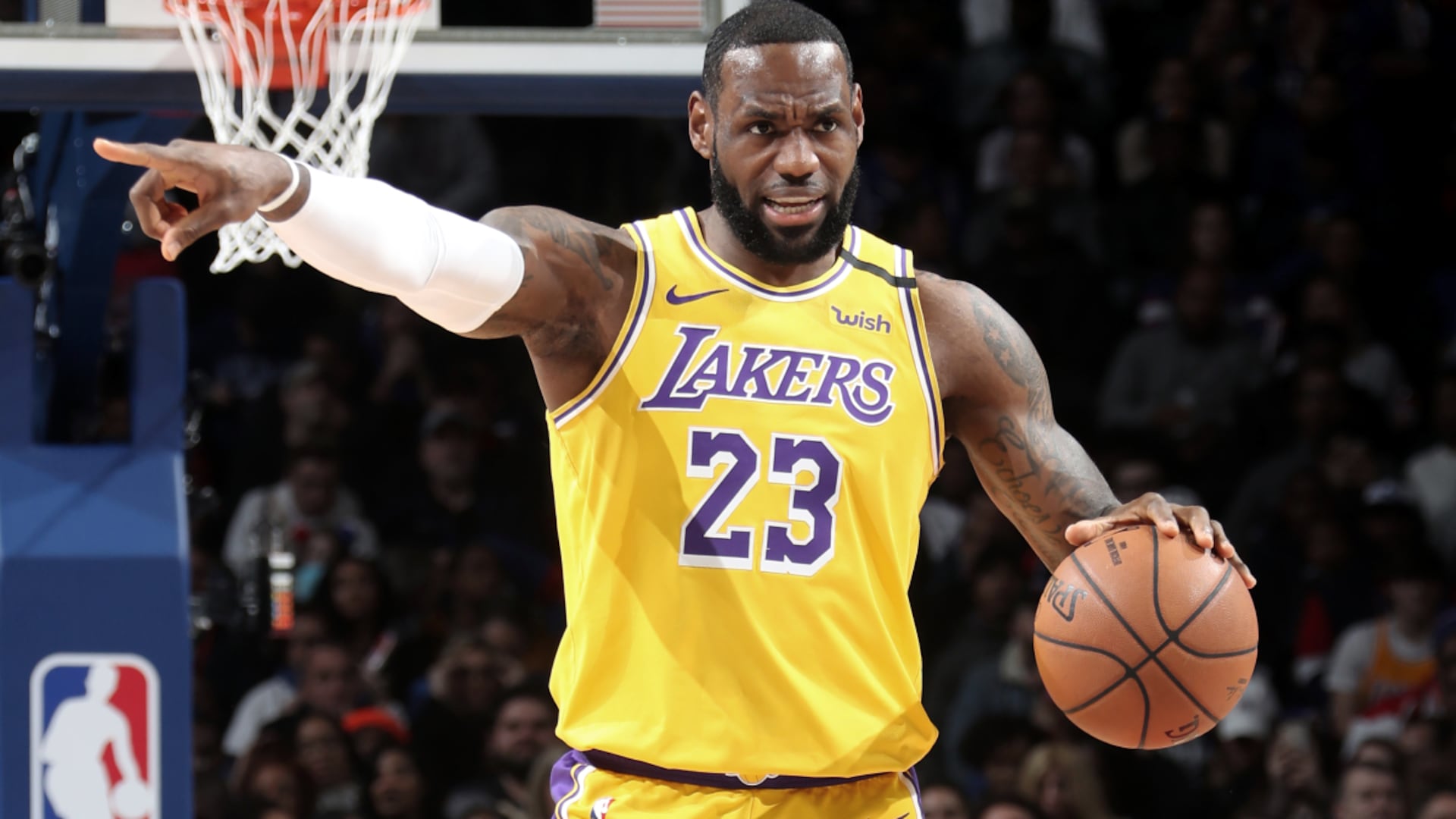 In the marquee game of the relaunch to the NBA season, the West’s top two seeds will meet for the fourth time this season with the Clippers currently holding a 2-1 edge over the Lakers.

.Although the Bucks hold the best overall record most feel one of these two LA clubs will ultimately become the 2020 NBA Champs.

It’s been a rough start for the Clippers in the Disney bubble. Ivica Zubac and Landry Shamet were late arrivals due to testing positive for COVID-19. Patrick Beverley, Montrezl Harrell, and Lou Williams all left the Disney bubble on excused absences.

Of the five Harrell is still away, Shamet is probable while Zubac and Beverley are questionable. Williams is definitely out while he completes an extended 10-day quarantine.

All-Stars Kawhi Leonard and Paul George are healthy thanks to the hiatus and Doc Rivers has copious options.

To wit, the Clippers added Reggie Jackson, Marcus Morris, and Joakim Noah to bolster the deepest roster in the NBA. Morris and Noah specifically fill a perceived grit and length void required to matchup versus their LA counterparts.

The Clippers are 5.5 games behind the Lakers and hold a 1.5 game edge over the Nuggets.

While there is no questioning this club’s overall prowess despite 64 games played the core has seldom played together and they’ll have just eight seeding games to gain that experience.

Before the hiatus, the Lakers’ momentum was clearly on the upswing with 11 wins in their last 13 games including impressive victories over the Bucks and Clippers the weekend before the league shut down.

Winning the NBA’s top seed is still in play for the Laker who trail the Bucks by 3.0 games.

The Lakers are also dealing with absences to their rotation with the backcourt hit hardest. Avery Bradley opted out of participating and Rajon Rondo broke his thumb forcing his absence until the mid-rounds of the playoffs.

More concerning is the eye injury of Anthony Davis although he practiced with the team Wednesday and said he intends to suit up for the match. Alex Caruso is questionable with a back contusion as is Dwight Howard with a sore knee.

Fortunately, the Lakers have the league’s assist leader via MVP candidate LeBron James plus they added veterans Dion Waiters and J.R. Smith to help fill the backcourt void.

The Lakers rank fourth offensively, third defensively and second in net differential while the Clippers rank third, fifth and third respectively. Considering the limited time the Clippers core group has spent together it speaks to just how talented and deep their club is.

The onus is on the Lakers to win. Their eight-seeded games is the third most difficult based on opponent cumulative win shares while the Clippers have the sixth easiest.

A win by the Lakers would virtually ensure the top seed and allow them flexibility in how they approach the remaining seven matchs. Psychologically, it’s more important for the Lakers to win to gain confidence in the matchup and avoid the media spotlight of having to answer for losing the series 1-3 to a team not yet fully clicking.

***NOTE*** In case you missed it…When the 2020 NBA 16-team playoff field is set, the NBA Playoffs will proceed in a traditional conference-based format with four rounds and best-of-seven series in each round.  The 2020 NBA Finals will end no later than Oct. 13.

If you’re looking for more NBA picks like this LA Clippers vs. Los Angeles Lakers matchup we’ll be providing 4* free NBA predictions on the blog during the entire 2020 NBA season, and check out our Experts for guaranteed premium & free NBA predictions!