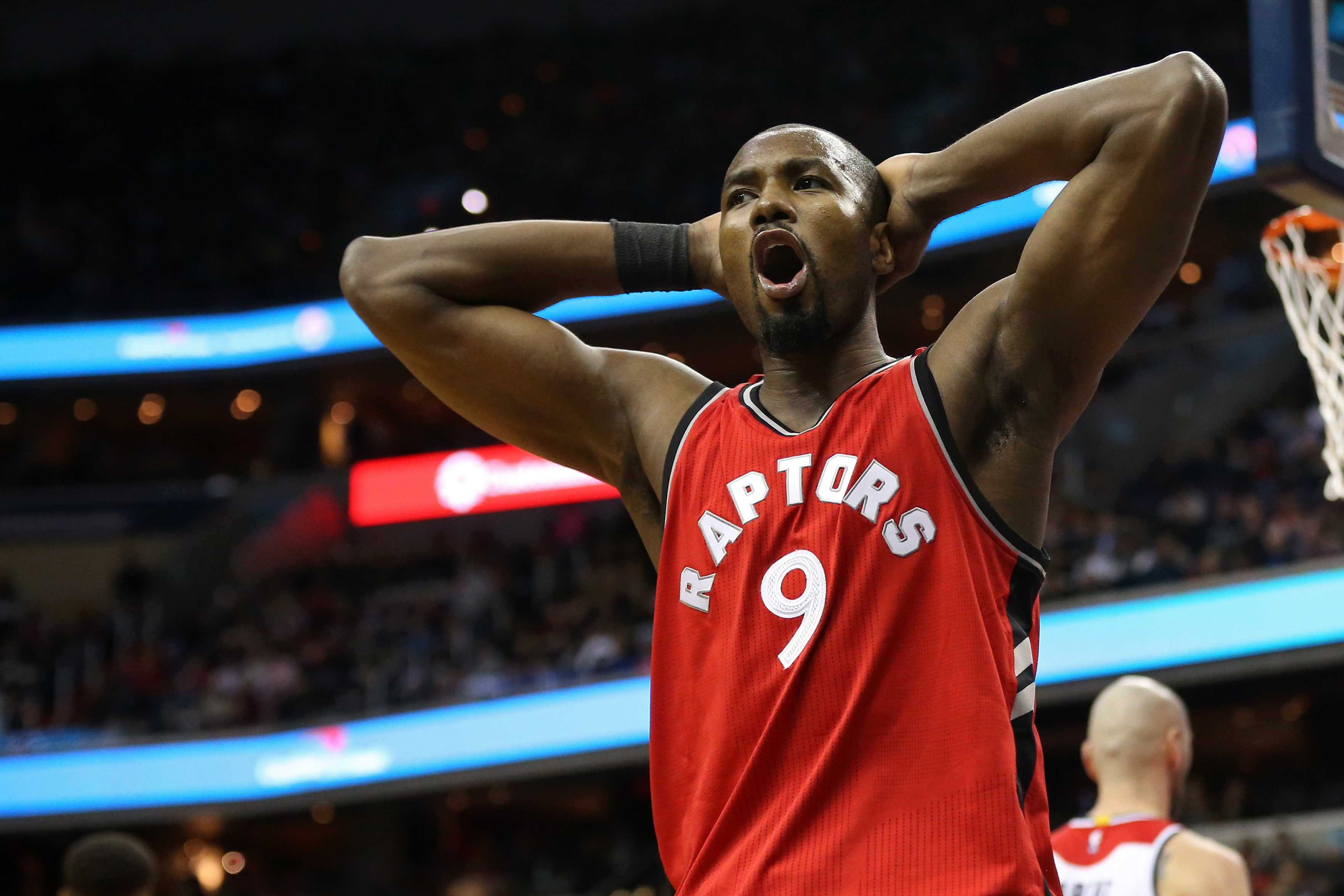 Wednesday, February 5th the Indiana Pacers and Toronto Raptors meet for the second time this season. Indiana won  120-115 in overtime in the initial contest.

Last season, Toronto won two of the three games between the clubs. The Pacers hold the all-time record having bested the Raptors in 49 of their 89 matches

Since returning three games ago, Victor Oladipo is searching to find a rhythm on the court and figure out chemistry on the fly with his teammates and new backcourt partner Malcolm Brogdon.

Theoretically, the pair could become potentially the most dangerous in the Eastern Conference given their two-way abilities. For now, Dipo is coming off the bench but still spending ample time with Brogdon.

Brogdon has also been in and out of the lineup recently with nagging injuries. It will simply take a bit of time for him to develop that natural chemistry.

In the most recent game, the Pacers lost to the Mavericks who played without the injured Luka Doncic but delivered a strong second half at the Fieldhouse.

In the loss, Domantas Sabonis came one assist shy of a triple-double with 26 points, 12 rebounds, and nine assists.

Warren is in the NBA concussion program and out Wednesday.

The Raptors defeat of the Bulls marked the fourth consecutive Super Bowl Sunday victory for the team and 12th consecutive win over Chicago. More importantly, it tied the franchise record of 11 wins in a row achieved on two previous occasions.

As per usual the next man up adage was in full effect as undrafted rookie Terence Davis stepped up in the absence of Norman Powell who broke his ring finger in Detroit and is out for an undetermined period.

The youngster scored a career-high 31 points on a highly efficient 12 of 15 from the field and six of seven from deep sending a message to the panel who ignored him for the Rising Stars who’ll play All-Star weekend.

This wasn’t an outlier performance as Davis possesses the best net rating of all rookies who average 15 minutes per game. Postgame Davis said while he’d love to be in the Friday, All-Star event in Chicago he’s happy to be playing for a team in the playoffs.

Toronto gets revenge for the first meeting and the wonky ending although Friday at the Fieldhouse might end the win streak at 12.

If you’re looking for more NBA picks like this Indiana Pacers vs. Toronto Raptors matchup we’ll be providing 4* free NBA predictions on the blog during the entire 2019/20 NBA season, and check out our Experts for guaranteed premium & free NBA predictions!