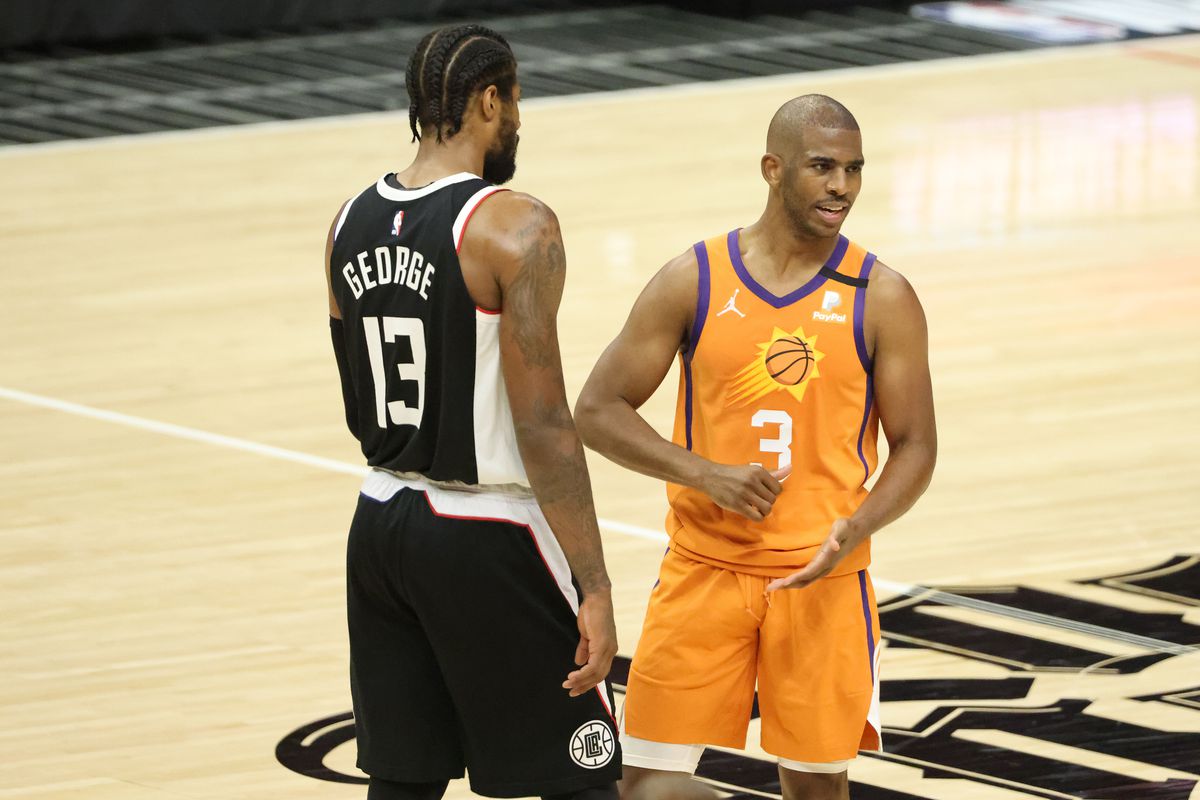 Both squads last played on Thursday when the severely shorthanded Pacers shocked the Warriors pushing them to overtime and collecting the 121-117 victory while the Suns took advantage of a Mavericks team playing on consecutive nights winning 109-101.

Last season, the squads met twice with each winning on the road. The Suns hold the all-time record having bested the Pacers in 51 of their 94 matches.

With the Warriors at home hosting the Pacers and Indiana missing Domantas Sabonis, Malcolm Brogdon, Caris LeVert, Myles Turner, and several others the easy pick was Golden State.

But punctuating the fact no team can be overlooked, Rick Carlisle got his squad to play with energy and aggression resulting in a big win over the Dubs.

YOU CAN CLICK HERE TO CHECK OUT OUR TOP NBA HANDICAPPERS IN THE WORLD! (All Under 1 Roof)
All five starters scored in double-digits and seven in total in the winning effort. Rookie Chris Duarte led the way for Indiana with 27 points, seven rebounds, three assists, and three steals.
Goga Bitadze flirted with a double-double (13 points, nine rebounds) and likely would’ve gotten it had he not been ejected. Justin Holiday (16), Isaiah Jackson (15), Jeremy Lamb (14), Torrey Craig (12), and Keifer Sykes (10) were the other double-figure contributors.
The Pacers don’t get much relief on the injury front in this match with Sabonis (ankle) out again although Brogdon (Achilles), and LeVert (calf) are listed as questionable. Turner (foot) TJ McConnell (wrist), and TJ Warren (foot) are all out indefinitely.

As I predicted the Mavericks ran out of gas late in the match versus the Suns after playing in a highly physical match against the Raptors the night prior. The most obvious sign of fatigue was the Mavs not having their legs late as their shots repeatedly came up short.

Doncic even admitted the team ran out of steam in the final frame.

Chris Paul produced a double-double of 20 points and 11 assists while Devon Booker led the Suns scoring with 28 points adding five rebounds and six assists but struggled from deep (1 of 8).

Jae Crowder scored 15 points while Mikal Bridges and Cameron Payne each chipped in 12 points as the other double-figure scorers. A night after the Raptors feasted on the offensive boards (16 to 10) the Mavericks won the offensive glass doubling up on Phoenix 10 to 5.

Phoenix won several key categories registering an advantage of 13 to 1 in steals, scoring 31 points off 19 Dallas turnovers. The Suns also won the fast break scoring 20 to 6 and scoring in the paint (48 to 42).

Deandre Ayton who returned from missing six games due to protocols played in four games then hurt his ankle causing him to miss the contest in Dallas and is out again Saturday while Abdel Nader (conditioning) is questionable.

Frank Kaminsky (knee) and Dario Saric (knee) are out indefinitely.

Can lightning strike twice (actually three times if you also count the win versus the Lakers) for the shorthanded Cavs? I wouldn’t bank on it because the one team that never takes a lower-tier squad for granted is the Suns.

The bigger question is whether the Suns will build an early double-digit lead and then the reserves can’t maintain a double-digit lead but this is the third game in four nights for the Pacers and it’s on the road. So a huge spread but I’m buoyed by Devin Booker’s play of late.