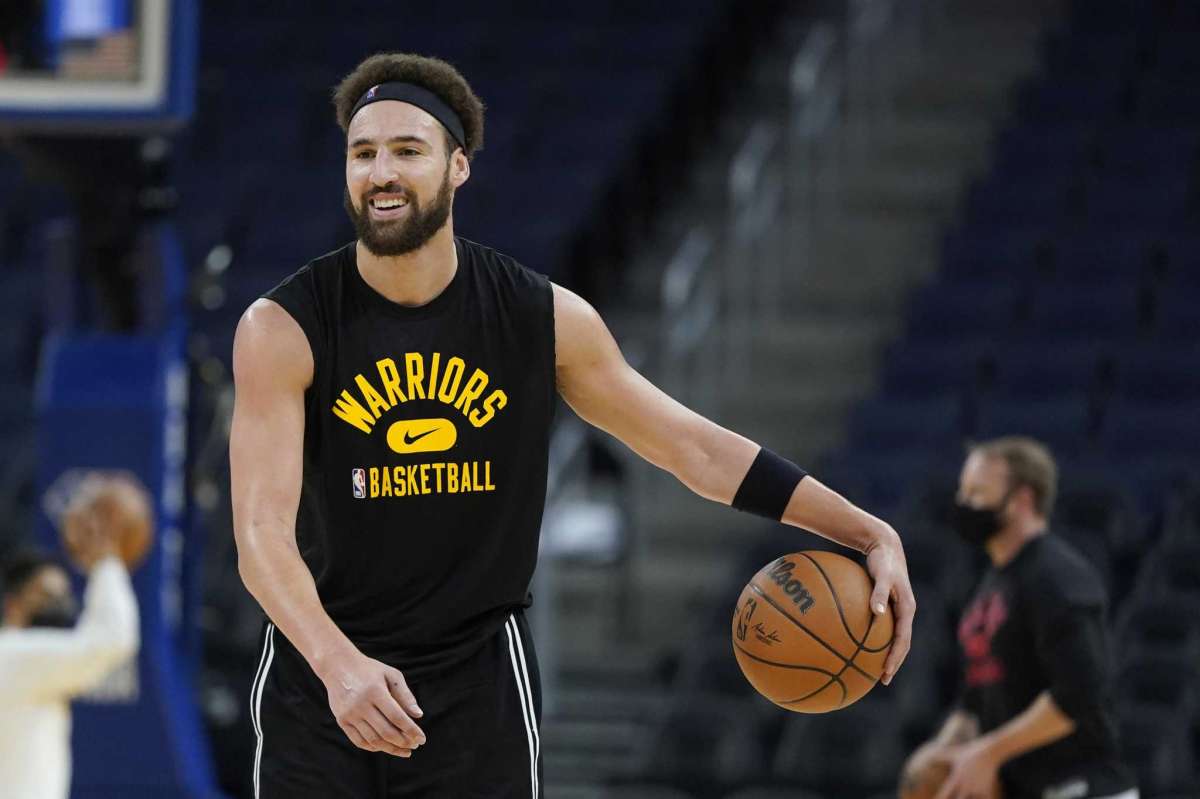 Thursday, January 20th, finds the Indiana Pacers playing the Golden State Warriors for the second and final time this season. The initial match on November 18th was won 104-89 by the Warriors.

The Warriors last played Tuesday defeating the Pistons 102-86 while the Pacers are in a back-to-back set having played the Lakers on Wednesday.

Last season, the teams played twice with each team winning on the road. The Pacers have won 49 of the 95 matches played between the clubs all-time.

At the halfway point of the season, the Pacers are 6.5 games out of a play-in seed and have struggled to decide if they are a tanking team, rebuilding team, or club intent still on making the playoffs via swapping existing assets for better fits around their core.

That the front office and owner sent out contradictory messages points to how much work is ahead for Indiana. Kevin Pritchard made it seem like the Pacers were open to trading Domantas Sabonis, Caris LeVert, and Myles Turner with the view of a reset.

Then owner Herb Simon stimied that thought suggesting he believes the Pacers can both grow their team while also being competitive. Although Sabonis is the best asset of the three, it’s Myles Turner who was drawing interest from title-seeking squads.

But with news, he’s suffered a stress reaction in his foot that could sideline him past the trade deadline. That doesn’t preclude trading him but will make it much more difficult given the uncertainty of when he could return and how serious the injury is.

Malcolm Brogdon (Achilles) and Jeremy Lamb (knee) were questionable for the Wednesday with no update prior to this posting given they play late in LA. TJ Warren (foot), TJ McConnell (wrist), and Turner (foot) are out indefinitely.

Since his return to the court, Klay Thompson’s shot has been a work in progress. That was expected with the sniper missing over two full seasons of play and dealing with two serious leg injuries.

Clearly it was going to take some time for him to shake off the rust and rediscover his rhythm so his performance on Tuesday versus the Pistons was extremely encouraging.

There were moments in the game where consecutive plays resulted in the Splash Brothers nailing 3-pointers reminding of when the duo of Thompson and Steph Curry garnered their famous moniker.

Thompson led the Warriors with 21 points on 6 of 13 from the field, 3 of 8 from deep, and 6 of 6 from the line plus added three rebounds, four assists, and two steals. Andrew Wiggins (19) and Curry (18) scored in double-figures.

Rookie Jonathan Kuminga has stood out lately for his natural talent and it’s worth noting he won’t turn 20 until next October so the Dubs should be thrilled with his progress. He registered a double-double of 12 points and 10 rebounds versus Detroit

This is precisely the type of game the Pacers get up for, but with the recent struggles of the Warriors lower tier teams aren’t going to catch them napping. The 10 point spread feels rich but then again, it’s feasible the Dubs could double that tally with a quick start.

I’m leaning to the Warriors jumping on Indy early to kill their will to fight to stay in a match especially with them playing on consecutive nights.

If you’re looking for more NBA picks like this Indiana Pacers vs. Golden State Warriors matchup we’ll be providing 4* free NBA predictions on the blog during the entire NBA season, and check out our Experts for guaranteed premium & free NBA predictions!