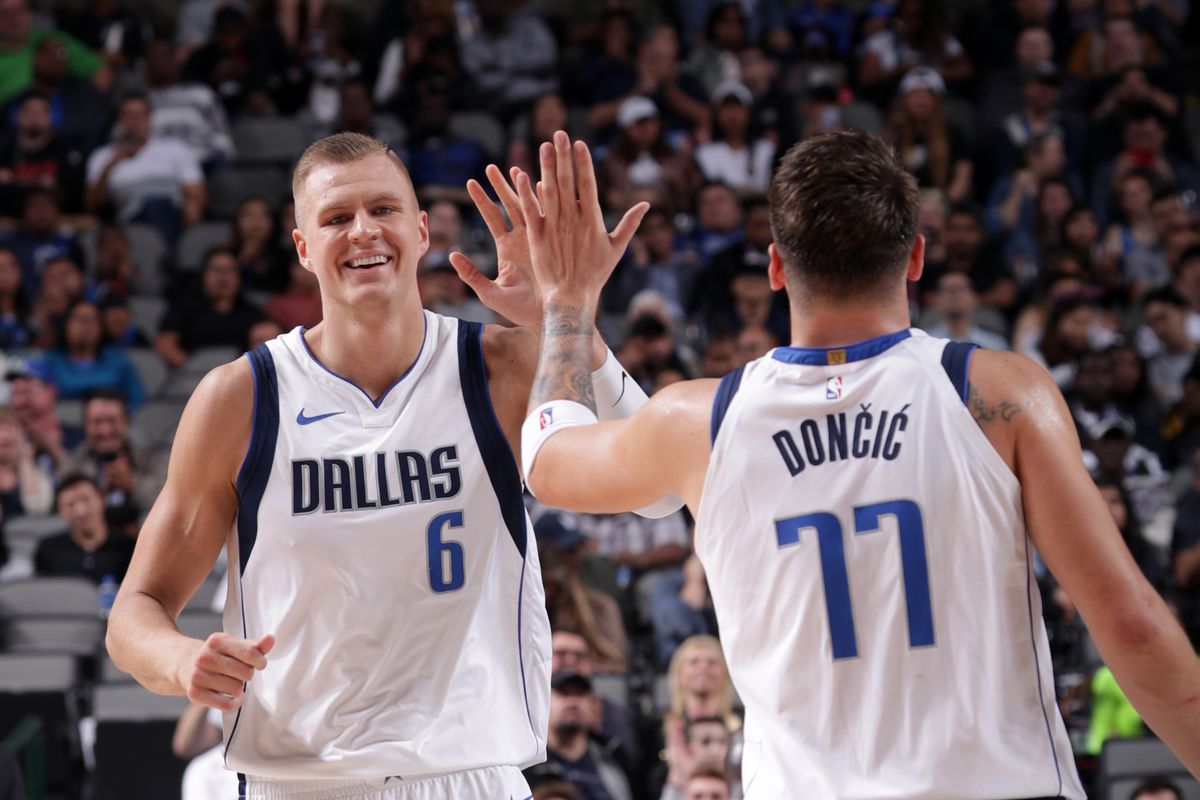 Sunday, March 8th, finds the Indiana Pacers playing the Dallas Mavericks for the second and final time this season. In the initial meeting on February 3rd, the Mavericks won 112-103.

Last season, the teams played twice splitting the contests. The Mavericks hold the all-time record having bested the Grizzlies in 44 of their 76 matches

The Pacers have won five of their last six games including the victory Friday over the Bulls.

Domantas Sabonis led the way with a double-double of 24 points and 12 rebounds.

Injuries could play a factor in this match with the uncertainty of three core players’ availability.

The trio of Doug McDermott (foot), Malcolm Brogdon (hip) and TJ Warren (leg) all missed the match versus the Bulls and are listed as questionable for Sunday.

Jeremy Lamb is lost for the season after tearing both his ACL and meniscus.

The Mavericks have won two games in a row and three of their last four with the most recent a rout of the Memphis -Grizzlies on Friday.

However, that wasn’t the big news for the team as the league announced Mavericks’ owner Mark Cuban was fined $500k for his anger-filled twitter diatribe about officiating. This after a brutally blown call and subsequent questionable explanation.

Dallas is in a battle with the Thunder for the sixth seed with OKC holding a half game lead over the Mavericks.

In the win over the Grizzlies, Kristaps Porzingis led the way for Dallas registering a 26 point, 11 rebound double-double plus he blocked four shots. It was his fifth consecutive double-double performance and seven out of the last eight games.

The chemistry between him and Luka Doncic is visible and they look like they could be a problem for any opponent in the postseason.

Doncic scored 21 points and added six assists in the Grizzlies win while Seth Curry scored 15 points prior to leaving the game because of a sprained ankle.

Courtney Lee (13), Delon Wright (11), and Justin Jackson (10) were the other double-figure contributors

Both teams are vying to move up their respective playoff ladders so this game should take on the typical physicality of postseason play.

4* Free NBA Betting Pick: Odds are off, score prediction below

If you’re looking for more NBA picks like this Indiana Pacers vs. Dallas Mavericks matchup we’ll be providing 4* free NBA predictions on the blog during the entire 2019/20 NBA season, and check out our Experts for guaranteed premium & free NBA predictions!