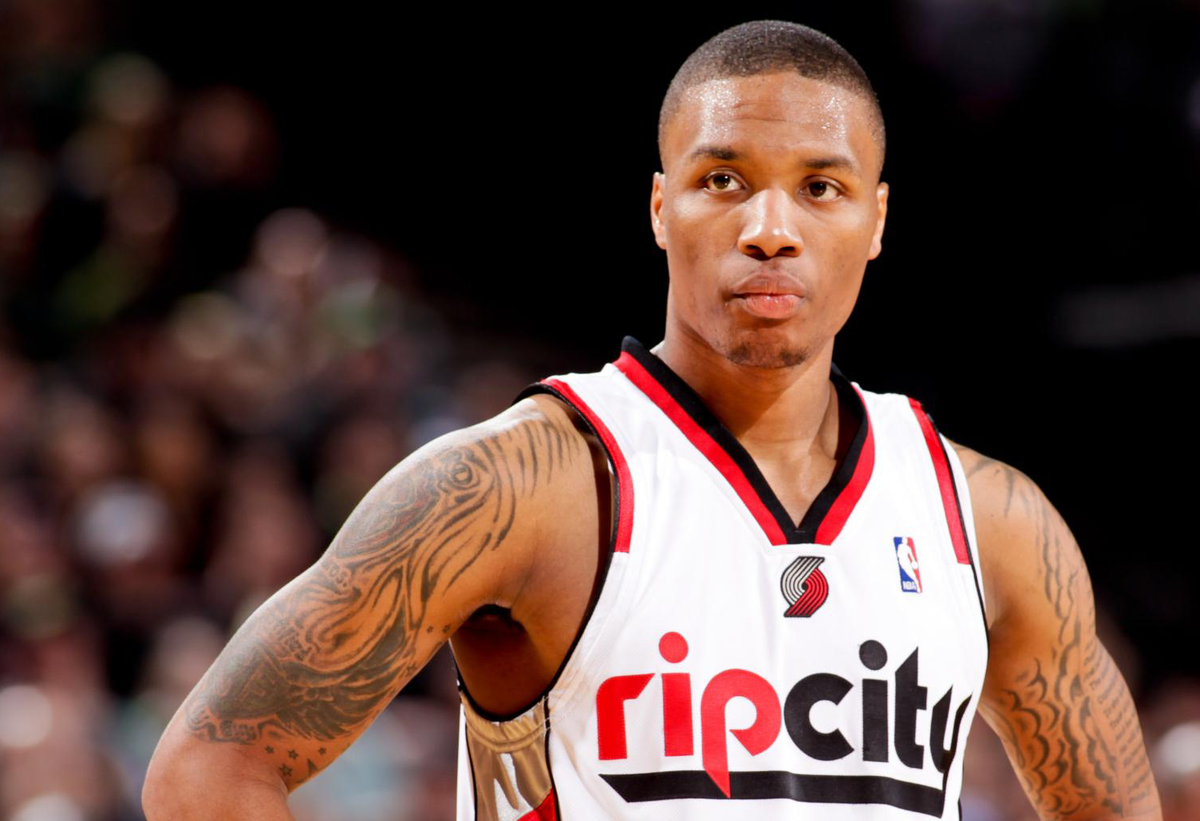 The Houston Rockets hit the road to take on the Portland Trail Blazers for a Wednesday night contest.

Portland is led by Damian Lillard who is putting up 28.8 points and 7.6 assists. CJ McCollum is averaging 21.6 points and 4 rebounds.

The Rockets are led by their great backcourt duo of James Harden (36.1 ppg), and Russell Westbrook (26 ppg). Westbrook is averaging 33.4 points and 8.9 assists over the last eight games.

Can Russell Westbrook lead Houston to a road victory or will a hot Lillard lead his team to a needed victory? Find out below as we cover this game.

The Houston Rockets are coming off a 126-117 road win against the Utah Jazz. It was an impressive win for the Rockets who were without Westbrook and Harden. Eric Gordon led the Rockets with 50 points on 6-of-11 from three-point range.

Daniel House Jr. went for 21 points and 11 rebounds, and Austin Rivers had 21 points in the win. The Jazz shot 51 percent from the field and the Rockets shot 47 percent. The Rockets out-rebounded the Jazz 40-38 in the contest.

The Portland Trail Blazers are coming off a 139-129 win against the Indiana Pacers. Portland used a 36-27 first quarter to take command early on. Damian Lillard led the Trail Blazers with 50 points and 13 assists. Lillard became the first Portland player to have at least 40 points in three straight games.

CJ McCollum went for 28 points and five assists in the win. Hassan Whiteside wound up with 21 points, 14 rebounds, and six blocks. Portland shot 54 percent from the field and Indiana shot 52 percent. The Trail Blazers out-rebounded the Pacers 43-31 in the contest.

Carmelo Anthony added 14 points and eight rebounds. Surprisingly the Trail Blazers committed 15 turnovers and the Pacers had only six.

The Houston Rockets have gotten incredible play from Westbrook over the last month or so. I expect him and Harden to play well but it won’t be enough. Lillard is too hot to bet against his team. Take Portland in a close win in a game that they need.

If you’re looking for more NBA picks like this Houston Rockets vs Portland Trail Blazers matchup we’ll be providing 4* free NBA predictions on the blog during the entire 2019/20 NBA season, and check out our Experts for guaranteed premium & free NBA predictions!
CappersPicks.com has NBA Odds up on a ton of 2020 NBA championship futures, and you will also find DAILY NBA lines up as well.