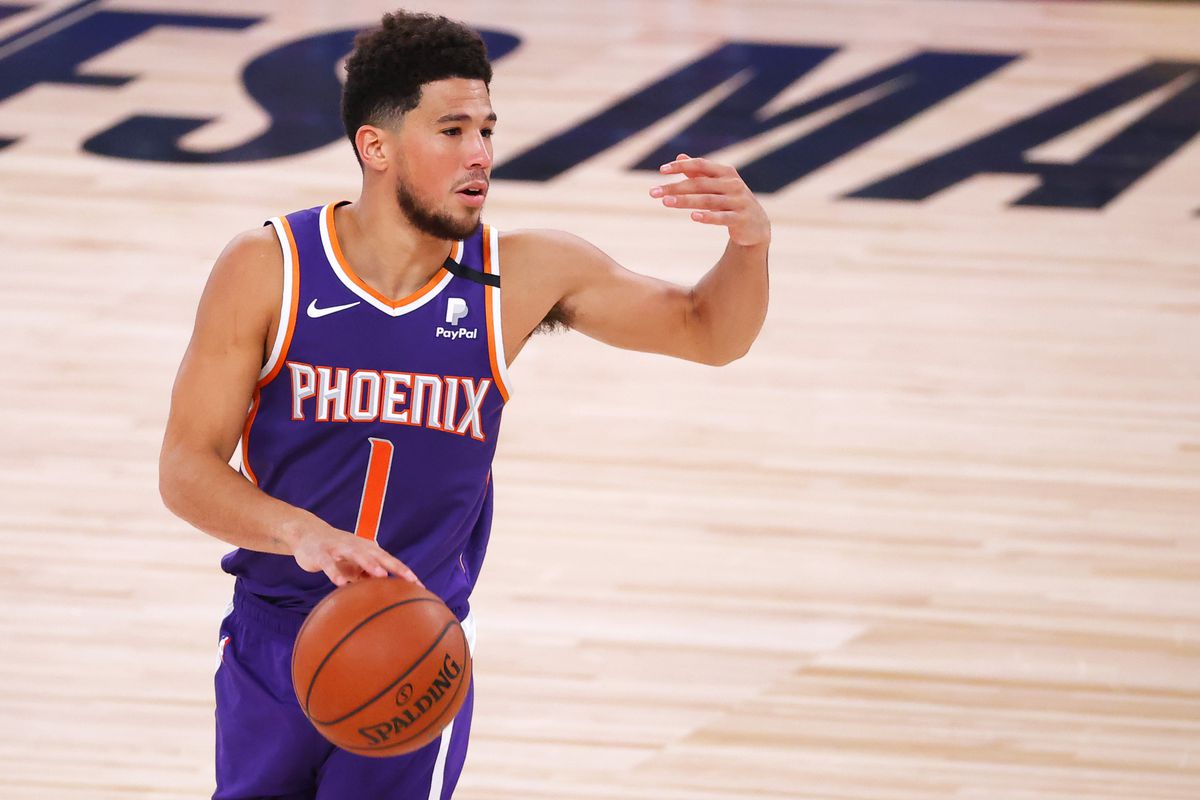 Wednesday, February 16th, finds the Houston Rockets playing the Phoenix Suns for the third of fourth meetings this season. Phoenix won both prior meetings on November 4th (123-111) and November 14th (115-89). Houston will host the final game of the series on March 16th.

The Rockets last played on Monday losing 101-135 to the Jazz while the Suns are playing a back-to-back set having beat the Clippers 103-96 on the front side of the set played on Tuesday.

Last season, the squads met three times with Phoenix sweeping the regular-season series and are currently on a six-game win streak versus Houston. The Suns hold the all-time record having bested the Rockets in 113 of their 221 matches.

Stephen Silas will have his work cut out trying to keep his young charges focused on the last game before they head out on their All-Star Break.

Although most will be thinking about vacation plans he needs to keep their minds on basketball as they have a back-to-back set to complete with the misfortune of being one of 10 teams who also have to play Thursday.

Rookies Jalen Green, Alperen Sengun, and sophomore Jae’Sean Tate will be headed to Cleveland after they play the Clippers on Thursday as the trio were selected to participate in the Clorox Rising Stars event.

Green is on Team Worthy (James) and is also a participant in the AT&T Slam Dunk contest while Sengun and Tate are on Team (Barry) which looks like it might have the early edge to win the event.

Usman Garuba (wrist) was downgraded to being out Wednesday versus the Suns. John Wall remains on the shelf as the Rockets failed to find a trade partner to take on his salary and are in a stalemate regarding a buy-out given his massive salary.

This is the last game for the Suns prior to the break when they’ll get a well-deserved vacation and time for rest and relaxation. Everyone that is except Chris Paul, Devin Booker, and the coaching staff who’ll head to Cleveland.

Paul is part of Team James which Monty Williams and the Suns staff will coach while Booker will line up on the other side for Team Durant which Erik Spoelstra and his Heat staff will be coaching.

As the Suns hit this part of the schedule they are closing in on 50 wins and remain the top team in the association with only two other teams with 40 or more wins (Warriors, Grizzlies).

The 15.5 point spread is extremely rich but the oddsmakers might be banking on the Rockets youngsters thinking about their vacations and checking out of the game early — at least mentally.

They say other than returning from a long road trip the hardest games in the NBA season are the last game played before Christmas and the All-Star Break and the first game following those dates.

Phoenix will come with their typical professional workmanlike approach but even though they’ll win I think the spread is just a tad high.