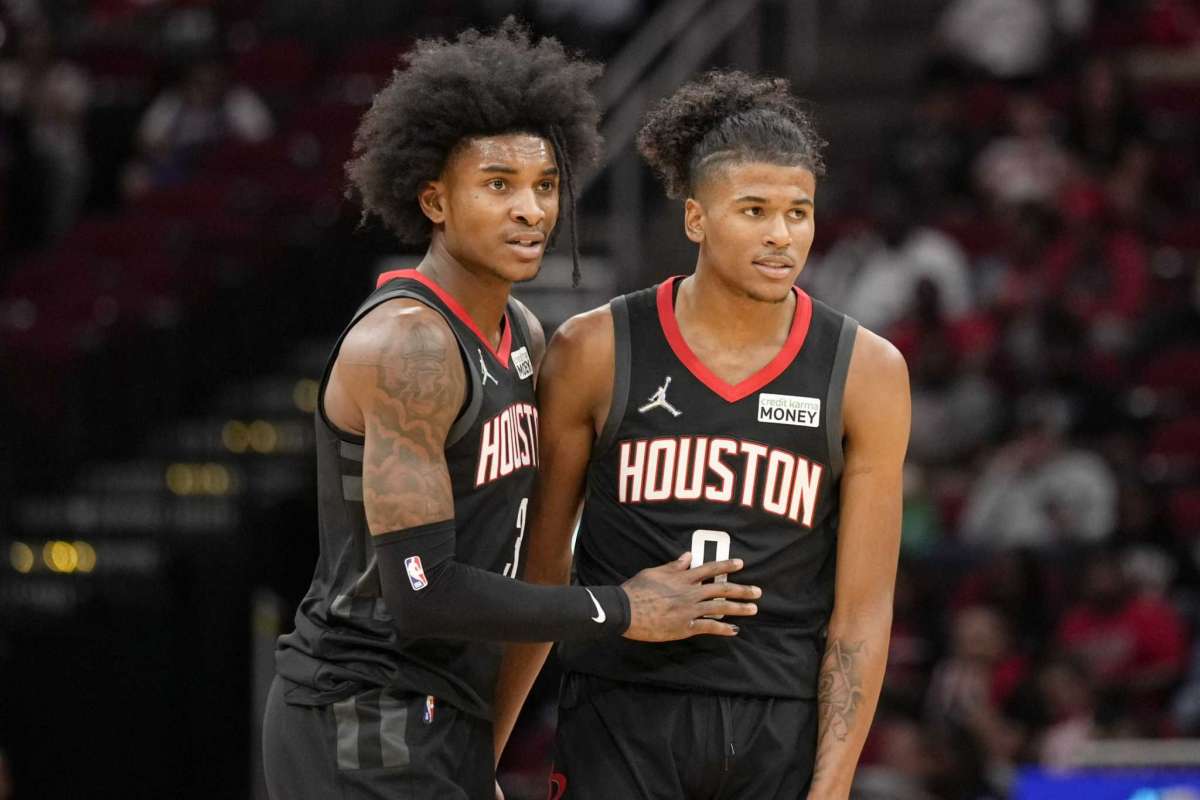 Tuesday, February 8th finds the Houston Rockets facing the New Orleans Pelicans in the third of four meetings between the Southwest Division rivals this season.

Houston won the initial meeting 118-108 on December 5th while the Pelicans won on February 6th (120-107). The clubs will play once more with the Pelicans hosting on March 13th.

This is the second consecutive game between the squads.

Last season, the squads played three times with the Pelicans winning two of three contests. The Rockets hold the all-time record having bested the Pelicans in 41 of their 72 matches.

The Rockets have lost six of their last eight games. Entering week 18 of game play the most action that may be witnessed by the Rockets is likely to be tied to Thursday and the trade deadline.

Eric Gordon is a highly coveted asset that could push any of the elite teams over the top. The Rockets asking price is said to be steep however. The guard is signed through 2023-24 earning between $18.2 and $20.9 million.

Arguably, he’s been used sparingly with Stephen Silas looking to get his youngsters more experience and could offer even more given the opportunity.

Kevin Porter Jr. (illness) left the game on Friday but played on Sunday and is expected to suit up for this second match versus the Pelicans. Usman Garuba (wrist) and Eric Gordon (heel) are questionable for Tuesday.

In the front side of the consecutive matches aside from a lapse by the Pelicans in the second quarter they managed the Rockets winning the other three quarters.

Brandon Ingram led the way for his team delivering a double-double of 33 points and 12 assists plus three rebounds, three steals, and a block.

Jaxson Hayes delivered 21 points off the bench while Jonas Valanciunas and Josh Hart scored 18 and 13 points respectively as the other double-figure contributors.

New Orleans had hoped to be more of a factor this season and like many teams could be active at the trade deadline.

The rumors are they intend to be buyers which implies they are committed to getting into the postseason even if it comes via the play-in tournament.

GM David Griffin has vacillated between strong and weak moves and been handcuffed by Zion Williamson’s absence.

Since starting the season 2-14 the Pels are above the .500 mark (19-18). Presumably, the hope is Zion returns and added depth could help bolster their squad with the objective of being a play-in tournament success story.

If you’re looking for more NBA picks like this Houston Rockets vs. New Orleans Pelicans matchup we’ll be providing 4* free NBA predictions on the blog during the entire NBA season, and check out our Experts for guaranteed premium & free NBA predictions!