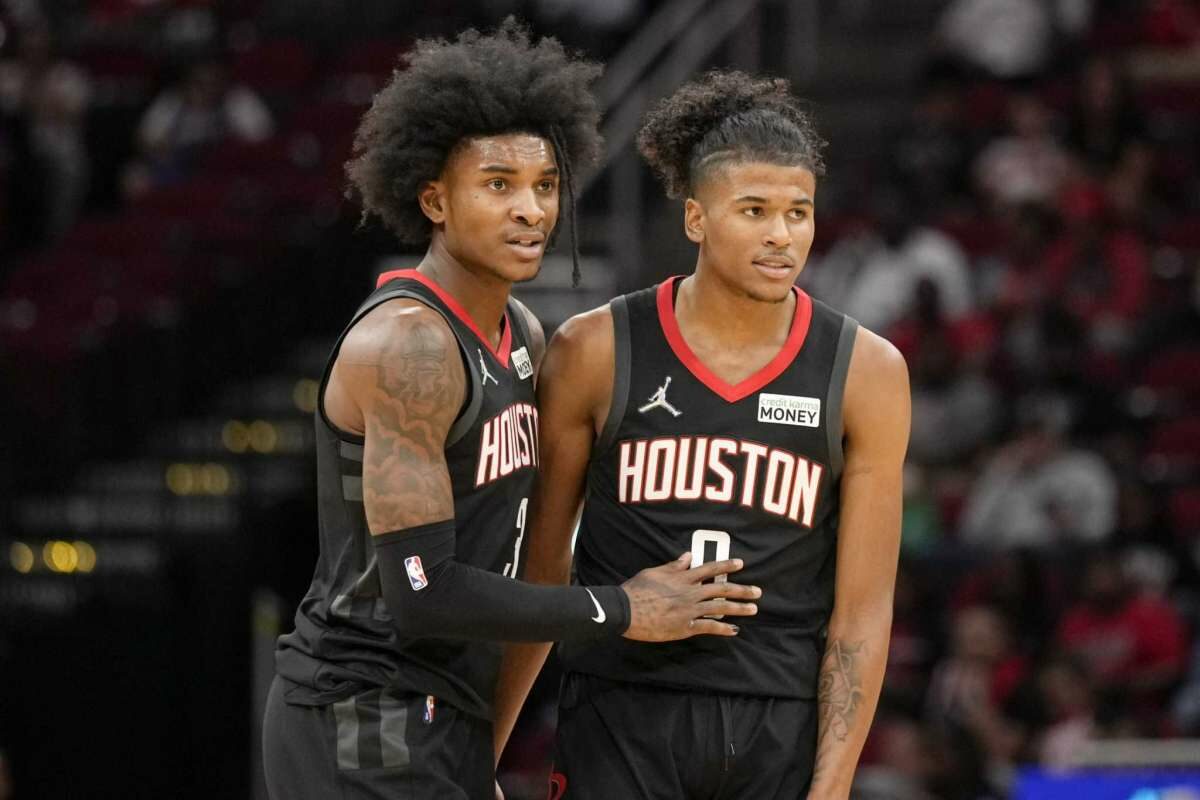 Last year, the Rockets and Knicks met up for two games, with New York winning both contests. Combines, the Knicks outscored Houston by a score of 243-196.

The widest margin of victory came in game two with New Yorking winning 122-92.

The Houston Rockets enter this game not having won a single game in their past 10 games.  When playing away from home the Rockets are winning at a below .500 rate, having gone 0-9.

As the road team, the Rockets travel to New York with a negative plus-minus of rating -12.4 points. Overall, the Rockets are ranked 30th among NBA teams in point differential (-7.9).

Among NBA teams they have played the 22nd toughest schedule.

For bettors, taking the Houston Rockets to cover the spread has been a losing bet as they are covering the spread in 35.70% of their games.

Their season-long plus-minus against the spread is -3.4.

On offense, the team’s leading scorer is PF Christian Wood. So far, Wood is averaging 16.07 points per game. This output places him 6th in his position group.

The Rockets’ best three-point shooter has been Eric Gordon, connecting on 2.17 shots from downtown per game.

The New York Knicks enter today’s game having won 4 of their past 10 games. When playing at home the Knicks are winning at a below .500 rate, having gone 3-5.

This has come while playing the 27th toughest schedule.

As they take on the Rockets at home, the Knicks have a negative home plus-minus of -3.1 points. Overall, the Knicks are ranked 11th among NBA teams in point differential (1.7).

For bettors, taking the New York to cover the spread has been a losing bet as they are covering in 46.70% of their games. Their season-long plus-minus against the spread is -3.7.

The Knicks’ best three-point shooter has been Kemba Walker, connecting on 2.29 shots from downtown per game.

A key thing to watch in this game is how the Rockets will respond to playing against a Knicks team preferring to keep limit the game’s possessions. On average, when New York plays a fast paced teams they limit the game to 5 possessions below expectation.

Both the Knicks and the Rockets are two of the most inefficient scoring teams in the NBA. However, this should favor the Knicks as Houston struggles to even defend bad offensive teams. Given that the strength of the Knicks team is their defense, look for New York to cover the spread.

If you’re looking for more NBA picks like this Houston Rockets vs. New York Knicks matchup, we’ll be providing 4* free NBA predictions on the blog during the entire 2021 NBA season, and check out our Experts for guaranteed premium & free NBA picks!