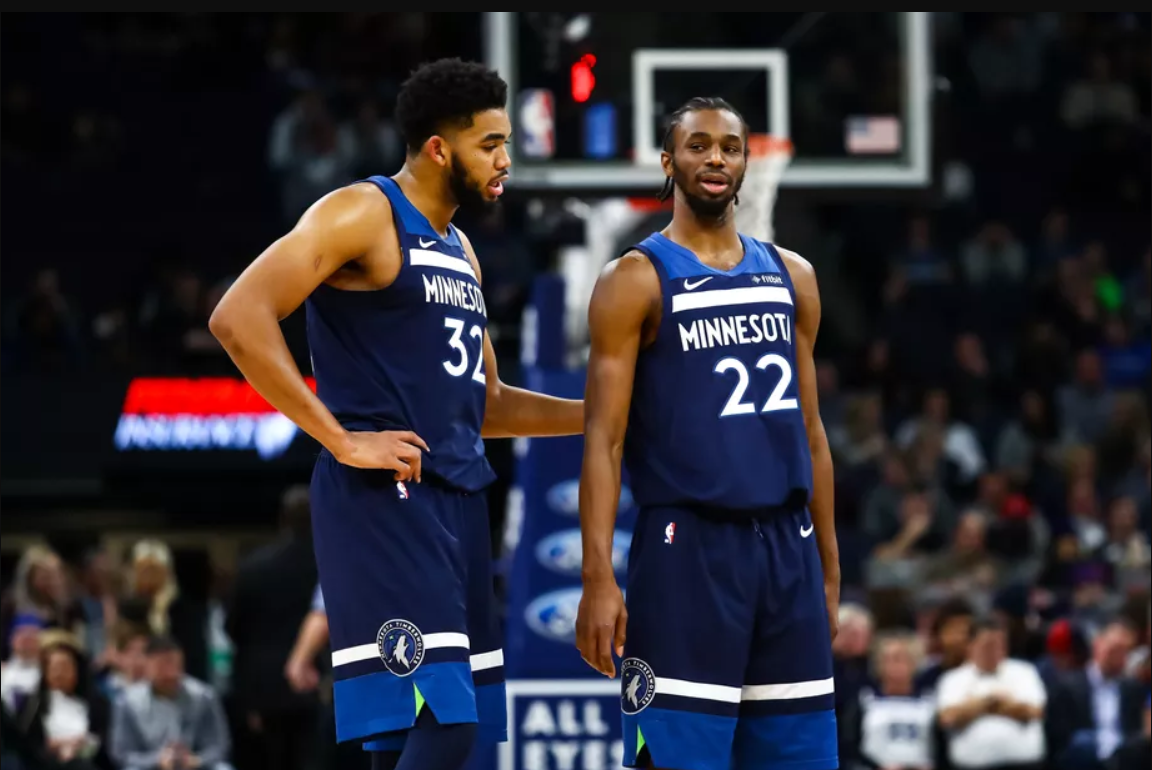 Oddsmakers knew what they were doing when they put the Nuggets on sale in their game against the Rockets on Wednesday.

Houston covered the eight points anyway, and rather easily, 121–105. Russell Westbrook had James Harden combined for fifty-five (they average more than sixty-two on the season) and Eric Gordon had the big game with twenty-five off the bench.

Austin Rivers returned from a thumb injury to score eleven in twenty-one minutes. He had missed the two prior games and Houston lost them both with a seven-man rotation.

Houston is sitting on the edge of a cliff with its depth. It barely has enough as it is and Ben McLemore’s hot streak appears to have been just that. He’s been struggling and scored just two points in eighteen minutes on Wednesday. The next injury is never far away either.

As a result, Houston has become dependent on Harden, Westbrook, PJ Tucker and Clint Capela playing big minutes every night. If any of those four go down, Houston is done. If none of them do, the Rockets still need at least one more quality player. It won’t find that guy on the scrap heap either.

The Rockets’ lack of depth may not show itself against Minnesota, though.

Shabazz Napier, who chipped in sixteen points and five assists in thirty-one minutes, is Minnesota’s third-best player. Robert Covington still competes and may defend Harden for some time in this one but he isn’t anything more than a rare shooter on offense.

Tucker will probably defend Wiggins and Capela will guard Towns. Both guys should be able to handle the assignment but if they run into any sort of trouble, Houston doesn’t have much backup. If Minnesota wins this game it will probably because at least one its two big scorers gets off.

On the other end, Westbrook could give Napier problems with bully-ball and Harden usually gives everyone problems. Minnesota does have some bodies to run at him between Wiggins, Covington, Jarrett Culver and Josh Okogie. Harden himself would scoff at that sentence.

Neither team has much offense outside of its own duo. Even if Harden, Westbrook, Towns and Wiggins get 120, the total still may not get out of the 220s.

If you’re looking for more NBA picks like this Houston Rockets vs. Minnesota Timberwolves matchup we’ll be providing 4* free NBA predictions on the blog during the entire 2019/20 NBA season, and check out our Experts for guaranteed premium & free NBA predictions!