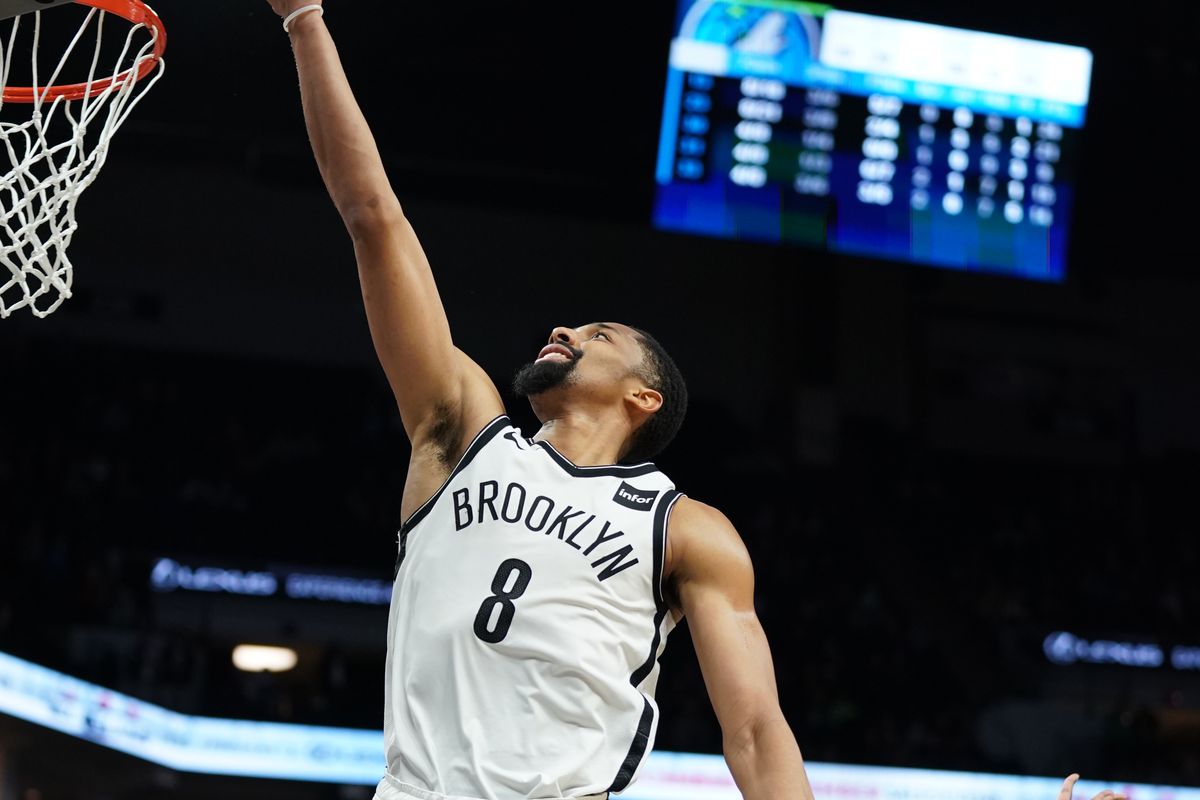 It’s a nice slate of games across the NBA on Wednesday and this is a cross conference showdown. The Golden STate Warriors make the trip to the Barlay’s Center to take on the Brooklyn Nets.

The Warriors have won the last eight games played between the two teams.

The Golden State Warriors have had a terrible season, and there is a chance they could be big sellers before the trade deadline.

They had lost five games in a row but they do come into this game having won two games in a row. In each of the last two games the offense has put up at least 125 points and that has been the difference as they have come away with wins.

For the most part this season the offense hasn’t been great averaging only 106.5 points per game, and a big reason is lack of talent. Without Klay Thompson and Stephen Curry, the team just doesn’t have enough offense to keep up most nights.

In this game they are facing an offense that has had a lot of success, so it’s going to be important the offense can keep up. If the offense struggles in this game, they ae going to lose this game, and it probably won’t be even close.
‘

On the other side of this matchup is the Brooklyn Nets who have been up and down this season but as of late they have been playing a little better.

They have won three of the last four games but the loss was a terrible one against the Washington Wizards. In that game they only scored 107 points and that led the defeat.

Over the last game the Nets are averaging 116.2 points per game, while the defense has been giving up 110.6. In this game it’s going to be about the defense and if they can have success.

If the defense steps up early in this game, they should be in good shape, but if the defense struggles, and it gets into a shootout, that could keep the Warriors in it.

The Nets are the better team, and they should have no issue in this game.

The Warriors are going to struggle to score, and that will be the difference. Look for Nets to win this game by at least ten points.

4* Free NBA Betting Pick: There is no line yet.

If you’re looking for more NBA picks like this Golden State Warriors vs. Brooklyn Nets matchup we’ll be providing 4* free NBA predictions on the blog during the entire 2019/20 NBA season, and check out our Experts for guaranteed premium & free NBA predictions!