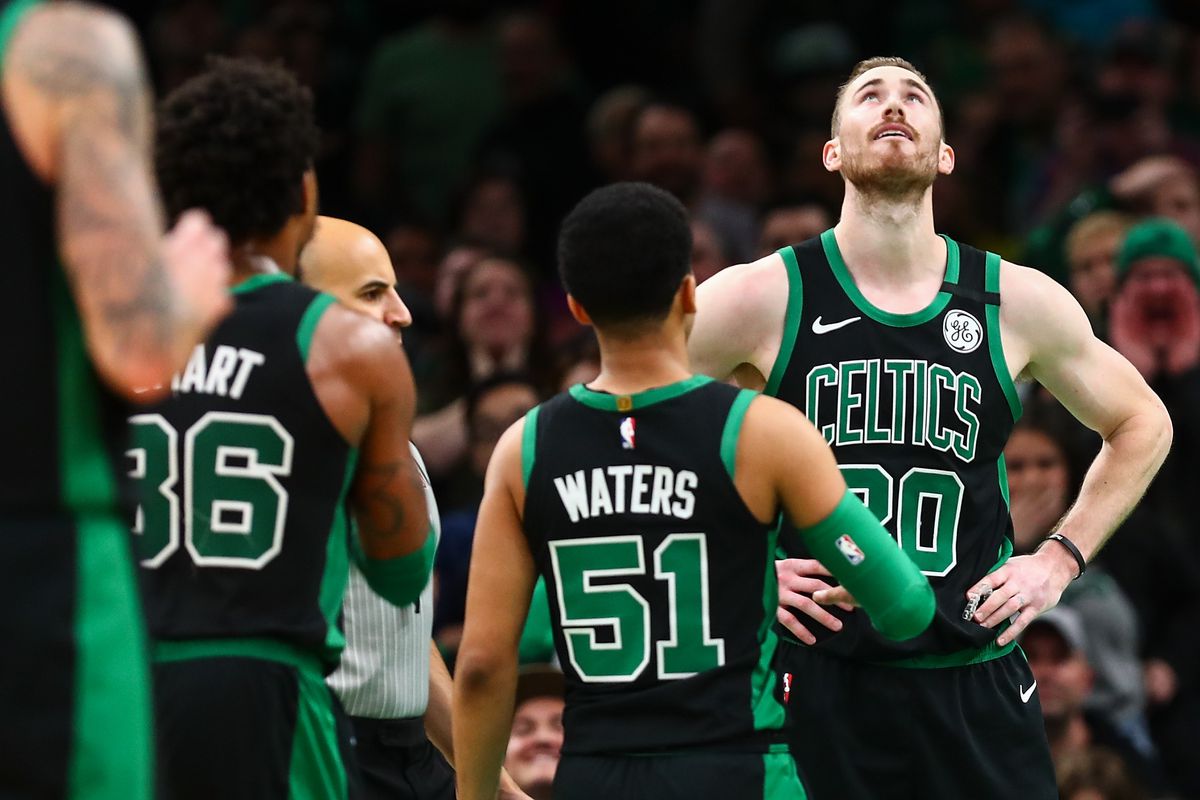 The Warriors are in the cellar of the NBA, at the absolute bottom of the bottom, and by multiple games, too.

They stopped in Philadelphia on Tuesday night and lost by eleven, 105–94. D’Angelo Russell led all scorers with twenty-eight points and Draymond Green was one point and one rebound shy of a triple-double. Glenn Robinson III scored twenty and Marquese Chriss started at center and had fifteen.

Golden State may be missing Stephen Curry, Klay Thompson and Kevon Looney but it shouldn’t be this bad, not with Green and Russell in the lineup together.

That said, Chriss has no business starting at center in the NBA. He just doesn’t have the skills necessary to do anything that a center is supposed to do. The Warriors are also in desperate need of some outside shooting.

They have become a team easy to gameplan for and Boston can make and execute a gameplan as well as any team in the NBA. The Warriors’ flaws will be badly exposed at the Boston Garden in this one.

Boston won in Miami on Tuesday night, 109–101. Gordon Hayward led the game with twenty-nine points and Jaylen Brown was next with twenty-five. Kemba Walker had a modest sixteen points and eight assists.

Boston was without Jayson Tatum, who missed his third consecutive game with a little groin aggravation. Enes Kanter (hip) and Javonte Green (knee), the rookie out of Radford who has been giving Brad Stevens quality minutes off the bench lately, didn’t play either.

Going into the game, Miami was tied with Philadelphia and Milwaukee for the best home record in the NBA. The loss was just its third at AmericanAirlines Arena all season.

Boston’s bench was shorter than usual with all the injuries. Grant Williams, Semi Ojeleye and Brad Wanamaker handled the bench duties as a trio.

Before the game, it was reported Tatum was “pretty close” to a return and he may not have been ready to return anyway in the aftermath of the Kobe Bryant tragedy. Kobe had become a mentor and coach to the younger Tatum.

This could be the spot he returns with a laser focus. Plus, it would be a nice spot to ease him back into action against inferior competition. Either way, Boston overwhelms Golden State all over the court.

The Celtics make this one by at least fifteen.

If you’re looking for more NBA picks like this Golden State Warriors vs. Boston Celtics matchup we’ll be providing 4* free NBA predictions on the blog during the entire 2019/20 NBA season, and check out our Experts for guaranteed premium & free NBA predictions!