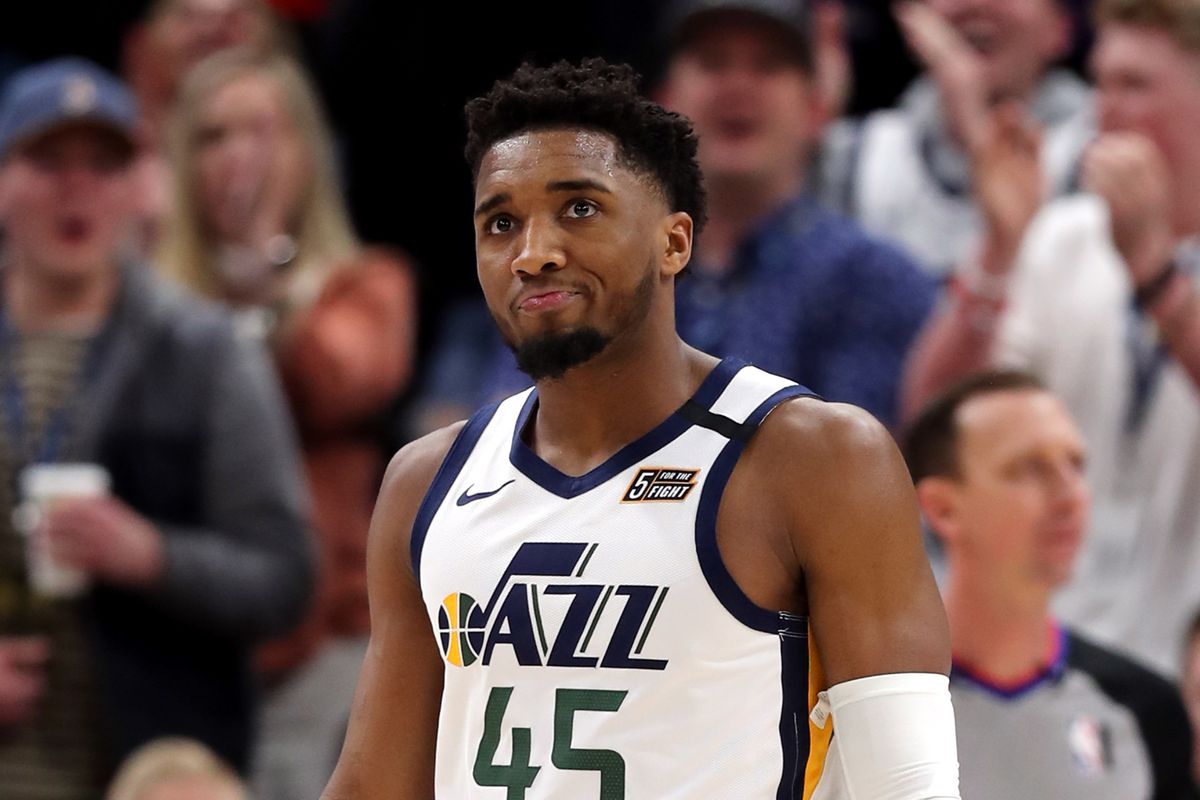 The Detroit Pistons will be on the road to take on the Utah Jazz on Friday, January 21st.

Wow, has it been a bad season for the Pistons. Besides the money, I do not know how this team gets the motivation to play games.

If this team wins more than one game in a row, it is an accomplishment. It always seems like they have some sort of losing streak going on.

Remember, there is a reason why this team had such a low over/under win total. The majority of people in the basketball world did not think their season would amount to all that much.

One positive for them in a terrible year has been Cade Cunningham. The rookie has looked like a very good player and he has a bright future ahead of them.

Detroit beat the Sacramento Kings on Wednesday by a score of 133-131. It was a game that went back and forth, but they were eventually able to get the job done.

Even though their defense did not play great in their last game, the offense looked good. A lot of different guys contributed on that side of the ball, which is always a good sign.

For the most part, the Jazz have been a good team this year. They do appear to be skidding a bit now, but that is expected throughout the course of a season.

Right now, Utah has a record of 29-16, which puts them in 4th place in the Western Conference. The Grizzlies have been soaring and they are a team that they must watch out for, as they currently hold the number 3 seed.

I still feel the two best teams in their conference are the Warriors and the Suns. I am not saying these guys are super far behind, but they still have some work to do if they wish to be on their level.

This squad lost to the Houston Rockets on Wednesday by a score of 116-111. Given how bad of a team their opponent is, those are the sorts of losses that just cannot happen.

Usually, these guys are pretty good on the defensive side of the ball, but that was not the case against Houston. They let them do whatever they wanted to do on that side of the ball, which should not have happened.

The Jazz are coming off an embarrassing loss to the Rockets on Wednesday. They will once again get a chance to play a very bad team and they need to take advantage.

The Pistons will be looking to surprise people in this game, just like they did with the Kings. Granted, the test will be much taller for them in this one, but their mindset should not be any different.

Defensively, Detroit is going to have to play much better in this game than they did in their last one. If not, they will get shredded apart by this explosive offense.

Both of these defenses have been suspect lately, but they have still have been productive on offense.

I am not saying this is going to be a super high scoring affair, but I can see enough points being scored to go over.