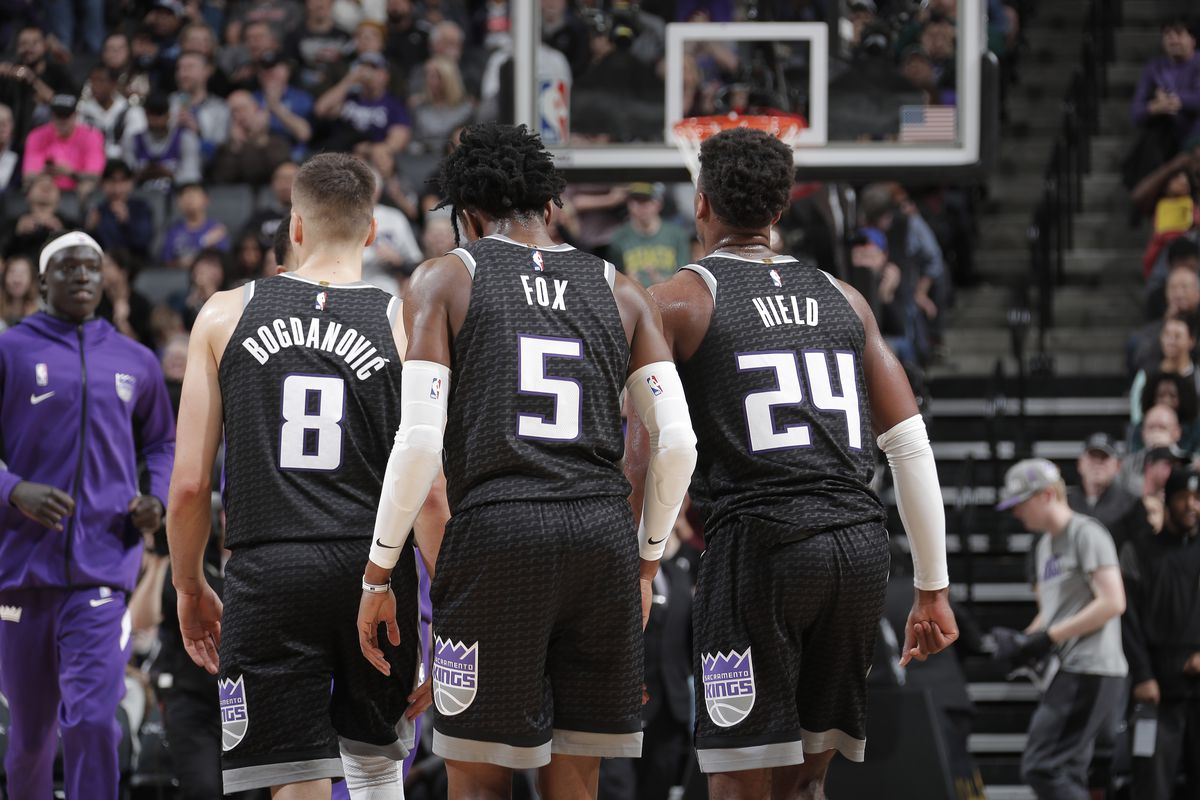 The Detroit Pistons will continue their West Coast trip as they head to Sacramento to take on the Kings on Wednesday, January 19th.

The Pistons have just been brutal this year. It is hard not to be critical of their performance so far.

It is actually an accomplishment if this team does not have some sort of losing streak going. It is very rare that they seem to rattle off multiple victories in a row.

When it comes to the worst teams in the league, it is between these guys and the Orlando Magic. Of course, that is never a category that you want to find yourself in.

Even though the record is clearly not there for them, it is not as if I think this team has no hope for the future. They do have some nice, young talent, but they are still going to have to develop, which will take some time.

Detroit got handled by the Golden State Warriors on Tuesday by a score of 102-86. They will look to get back on track when they take on the Kings on Wednesday.

A lot of times, the defense for these guys is very bad, but that was not the case in their last game. With that said, the offense just did not play at a high enough level to win the game against one of the better teams in the league.

Quite frankly, I have not been all that impressed with the Kings this season. They just do not seem to play an inspiring brand of basketball.

Sacramento has a record of 18-28 and they are in 11th place in the Western Conference. It is going to be hard for them to climb all that much up in the standings.

I am not saying that this is the most talented team in the NBA, but there are some good players on this roster. Given the guys they have, I do feel they should have a better record than they currently do.

This squad last played on Sunday, where they lost to the Houston Rockets by a score of 118-112. Those are the sorts of losses that drive a team crazy, but they are going to have to move on.

Buddy Hield led the team in scoring in the last game with 27 points and 5 rebounds. A few other guys stepped up on offense as well, but it still was not enough to secure the victory.

After the Pistons got waxed by the Warriors on Wednesday, they will look to be much better in this game on the second night of a back-to-back.

A key for Detroit in this game is having more success on the offensive side of the ball. What they did in their last effort was simply not enough.

The Kings are by no means a great team, but this is a game they have got to get. Not many teams should be losing to the Pistons.

It is hard to have confidence in Sacramento right about now, but I like them in this spot. I just feel they will be too much for a bad Pistons team to handle, especially on the offensive side of the ball.

The Kings may not totally crush them, but I feel they can do enough to cover this number.

If you’re looking for more NBA picks like this Detroit Pistons vs. Sacramento Kings matchup we’ll be providing 4* free NBA predictions on the blog during the entire NBA season, and check out our Experts for guaranteed premium & free NBA predictions!