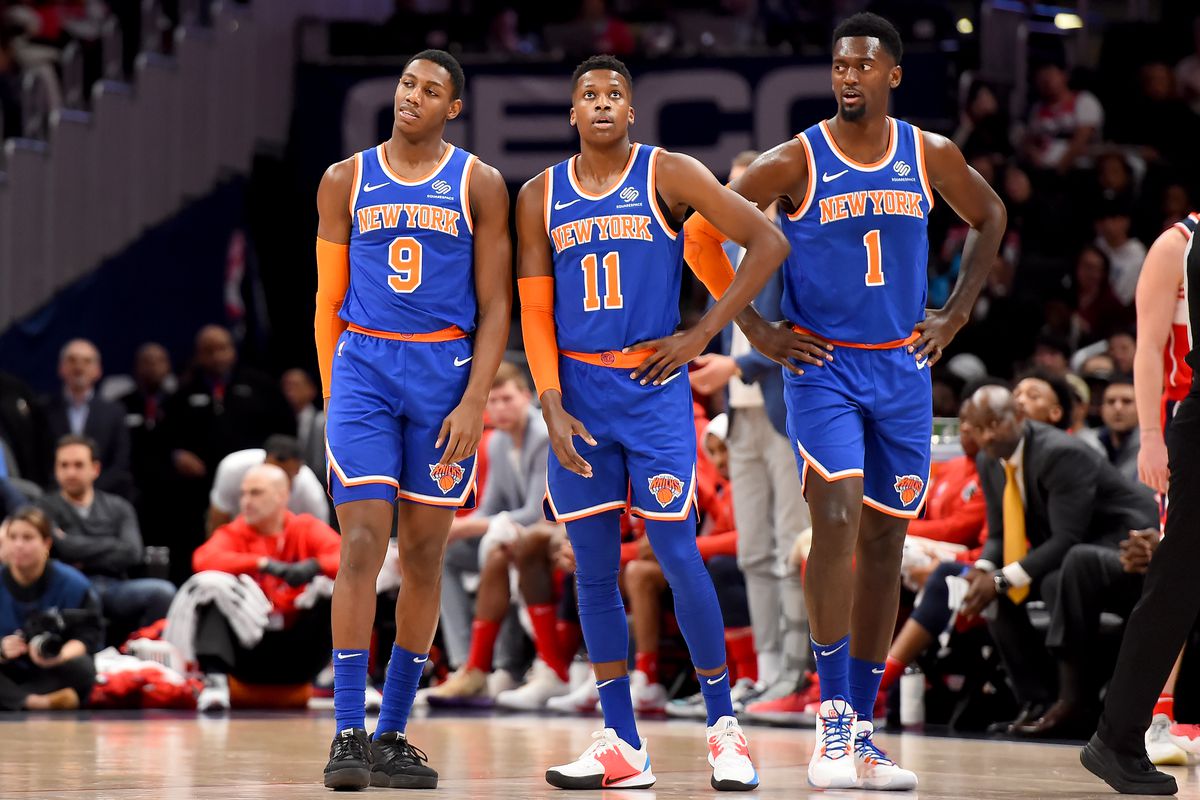 Sunday, March 8th the Detroit Pistons will meet the New York Knicks for the third time this season. In the initial meeting on November 6th the Pistons won (122-102) while the Knicks won the most recent match on February 8th (95-92).

Last season, the teams played four times with the Pistons sweeping the series. The Knicks hold the all-time record having bested the Pistons in 207 of their 383 matches

With the loss to the Jazz on Saturday, the Pistons extended their losing streak to three in a row and 10 of their last 11 games.

The one positive the Pistons can focus on is the play of Christian Wood who has ascended to being the one piece the franchise should look to build the future core around.

In the loss to the Jazz, Wood posted a double-double of 30 points and 11 rebounds. It was a career-high point total for Wood who just set his previous high (29) versus the Thunder this week.

Another player providing a positive spin is Jordan McRae who has spent copious seasons in the G-League as an offensive talent. He scored 14 against Utah.

Langston Galloway (14) and Brandon Knight (13) were the other double-figure contributors.

Luke Kennard (bilateral knee soreness) and Derrick Rose (ankle) will be out until mid and late March respectively. Blake Griffin (arthroscopic knee surgery) has been shut down for the season.

An up and down week for the Knicks who beat the Rockets, upset their number one fan Spike Lee and then were beaten easily by the Thunder on Friday.

New York has lost eight of its last 10 games with the wins coming against the Bulls and Rockets.

The big problem is generating offense as the Knicks simply don’t have enough offensive talents and have an ill-fitting roster.

Although they display occasionally prowess defensively when they can’t capitalize with scoring it leads to the team losing focus or effort.

With Leon Rose in charge now perhaps his smartest initial move might be to grab the recently released Kenny Atkinson from the cross-town rival Nets.

Atkinson was especially adept at developing the young talent and getting buy-in on culture with Brooklyn which are both things the Knicks could use.

In the loss, Elfrid Payton led the way for his squad with 18 points, eight assists, and nine rebounds. RJ Barrett (17), Bobby Portis (14), Julius Randle (12) and Mitchell Robinson (11) were the other double-figure contributors.

Frank Ntilikina sustained an ankle sprain but is probable to play Sunday while Dennis Smith Jr. (concussion) has missed the last four games and is questionable.

.It’s a battle of the cellar dwellers and both with ample big men on their squads so I’m hedging to the home court being the difference but not covering the spread.

If you’re looking for more NBA picks like this Detroit Pistons vs. New York Knicks matchup we’ll be providing 4* free NBA predictions on the blog during the entire 2019/20 NBA season, and check out our Experts for guaranteed premium & free NBA predictions!