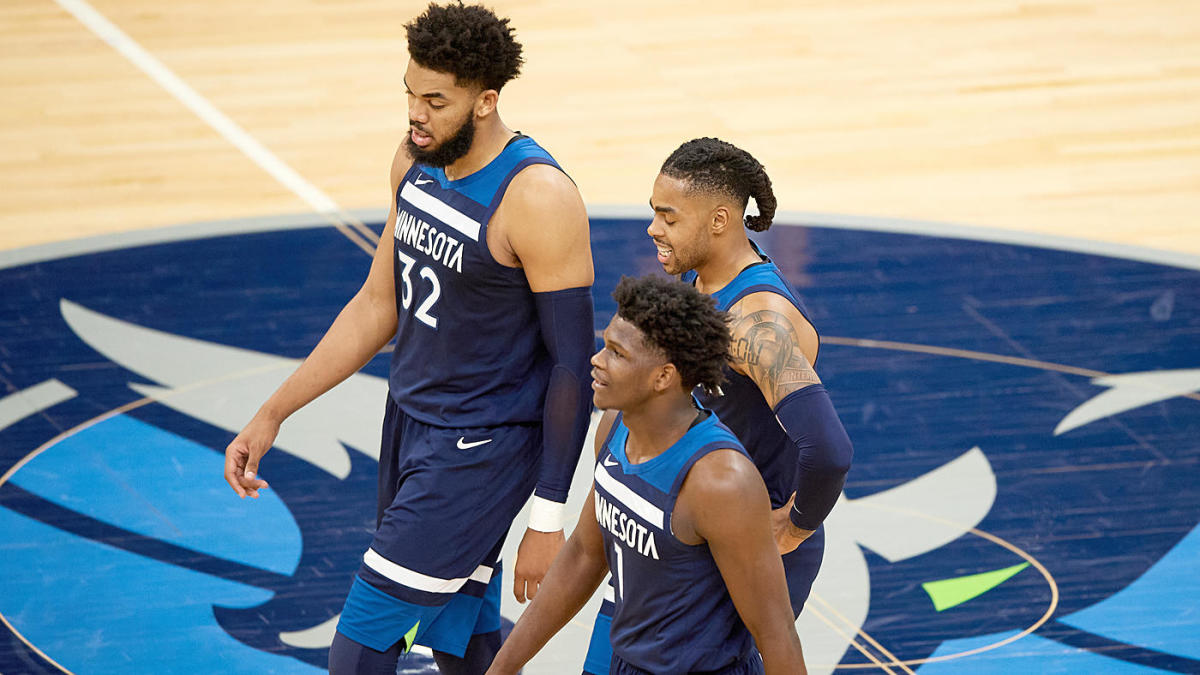 Tuesday, February 1st, the Denver Nuggets, and Minnesota Timberwolves play for the third time this season having split the previous two contests.

Both teams last played on Sunday and each registered quality wins with Denver pounding the Bucks 136-100 while Minnesota routed the shorthanded Jazz 126-106.

With two of the leading contenders for Most Valuable Player facing each other on Sunday, it was Nikola Jokic who got the better of Giannis Antetokounmpo not only in stats but via an easy victory.

Jokic flirted with a triple-double missing out by a single rebound as he registered 18 points, 15 assists, and nine rebounds. On the season the Joker has 38 double-doubles and 12 triple-doubles.

He leads the league this season in the latter column and if he had the druthers to play with more of a Westbrook focus he’d be closer to 20 triple-doubles since he’s missed out several times by a single rebound or assist.

He is one of the most entertaining and fascinating players in the league with the passing skills of a point guard and a knack for outrebounding his opponents while barely leaving his feet.

His high I.Q., incredible passing skills, and sneaky defensive abilities are keeping the Nuggets in the playoff mix.

If Jamal Murray returns this year you can bet the Suns and Warriors will want to be in the opposite bracket to avoid playing Denver in an earlier round!

The Wolves could get lucky however as Jokic (toe) is listed as questionable for Tuesday as is DeMarcus Cousins (foot). Vlatko Cancar (foot) Murray (knee) and Michael Porter Jr. (back) are out indefinitely.

There’s no greater compliment the oddsmakers could give the Wolves than to make them favorites in this contest which speaks to their recent success.

While they are young and athletic it’s the strides they’ve made defensively that are making the greatest impact.

In tight games, against the better teams, they still have a tendency to turn over the ball, make poor clutch time decisions or resort to bad habits

It’s part of the growing pains of this young club and they could learn a thing or two from the Grizzlies who’ve overcome those tendencies.

Karl-Anthony Towns is playing some of his best ball of the season and is likely to get the nod from coaches this coming Thursday to participate as a reserve in the All-Star Game.

Chris Finch is doing a good job with his club and it feels like they are on the precipice of taking the next step. Hey, they were my dark horse to be the club that knocked off the play-in contenders.

Many thought the Pelicans or Kings would garner that spot but with a bit of effort and luck, Minnesota could even rise up to the sixth seed and avoid the play-in altogether.

As much as Minnesota was my preseason dark horse pick, there is no avoiding the Joker’s recent dominance. Working in the Wolves’ favor is the uncertainty of whether he’ll play.

The thing is Jokic isn’t someone who misses many games possessing an iron-man tendency. For that reason, I’m leaning heavily in favor of the Nuggets.

However, if an injury update confirms his absence, by all means, switch to Minny winning and covering the spread.

If you’re looking for more NBA picks like this Denver Nuggets vs. Minnesota Timberwolves matchup we’ll be providing 4* free NBA predictions on the blog during the entire NBA season, and check out our Experts for guaranteed premium & free NBA predictions!