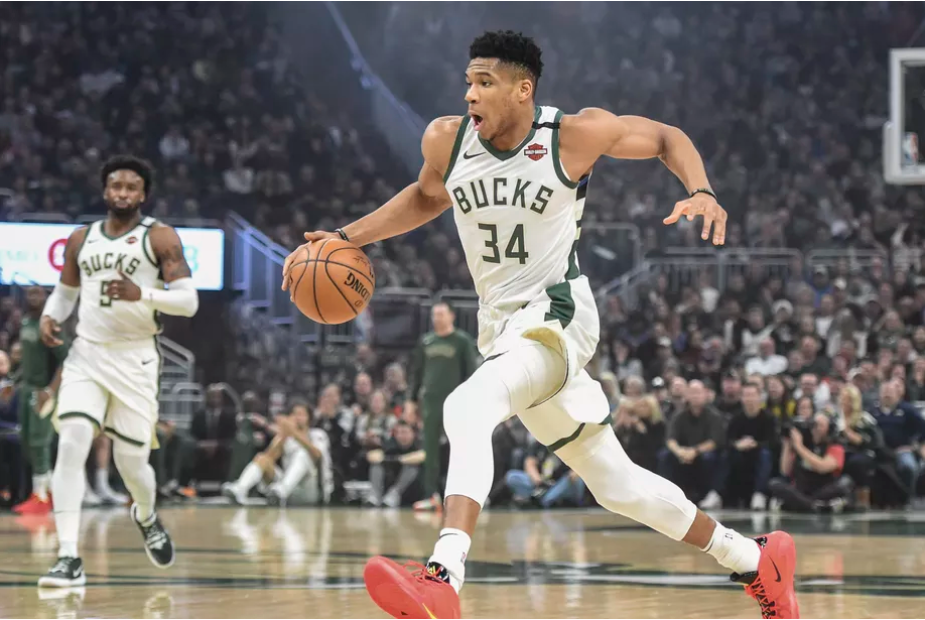 Friday night NBA action will see the Denver Nuggets take on the Milwaukee Bucks. This will be the first meeting between these two teams this season.

The Nuggets will be playing the second night of a back to back in this one, which means they will be playing at a slight disadvantage. As it stands right now, they are the third seed in the Western Conference.

In back to back games, Denver have not fared very well this season. At least not against the spread, where they are 2-6. As for straight up, they are 6-2, so they are winning these games majority of the time. However, the Nuggets are dealing with injury concerns right now, so that may impact the result of this game against the best team in the NBA.

The Nuggets are nowhere near the best team offensively, averaging just 109.2 points per game. Along with their scoring average being down, their shooting percentages are also below average compared to the rest of the league. They rely on Nikola Jokic too much right now, which could be a problem on 0 days of rest.

As mentioned, the Nuggets have several injuries. Jamal Murray and Paul Millsap are both out indefinitely. Murray is their second best scorer, so this is a huge blow.

Defensively, the Nuggets have been one of the best, allowing just 106 points per game. While this is the 4th best scoring defense in the league, facing the Bucks is a completely different story.

On the second night of a back to back, the Nuggets tend to play worse defense, allowing an average 110.3. Now facing the best offense in the NBA and I do think the Nuggets are going to struggle without some of the pieces I mentioned earlier.

The Bucks are clearly showing they are on a mission to win the NBA title after the early exit last season. Considering they have only 6 losses, it is safe to say that they are the best team in the NBA.

They have now won 9 games in a row and just dropped 151 points on the Washington Wizards. Note that Giannis Antetokounmpo did not even play against the Wizards due to an injury and the Bucks still were able to dominate. Granted, this game was against the Wizards, but it still shows how much talent is on this team.

Speaking of the Bucks offense, they are averaging 120 points per game. They shoot 48.4% from the field, which is 2nd best in the league. Antetokounmpo is questionable for this game as well, dealing with right shoulder soreness. It really should not matter if he plays or not as Khris Middleton and Eric Bledsoe combined for 85 points against Washington.

Defensively, the Bucks are a top 10 team, allowing 107.2 points per game. Although, allowing 131 to the Wizards does not make me feel any better, but generally that is not something that is going to happen.

Their opponents average just 41% from the field and Denver is not known for their explosive offense, so the Bucks should have plenty of success.

Milwaukee is too dominant right now, so I like them to win this game at home. I do not believe that Denver has the offense to keep up with Milwaukee, however they do have the defense to slow them down enough for the total to stay under.

If you’re looking for more NBA picks like this Denver Nuggets vs. Milwaukee Bucks matchup we’ll be providing 4* free NBA predictions on the blog during the entire 2019/20 NBA season, and check out our Experts for guaranteed premium & free NBA predictions!