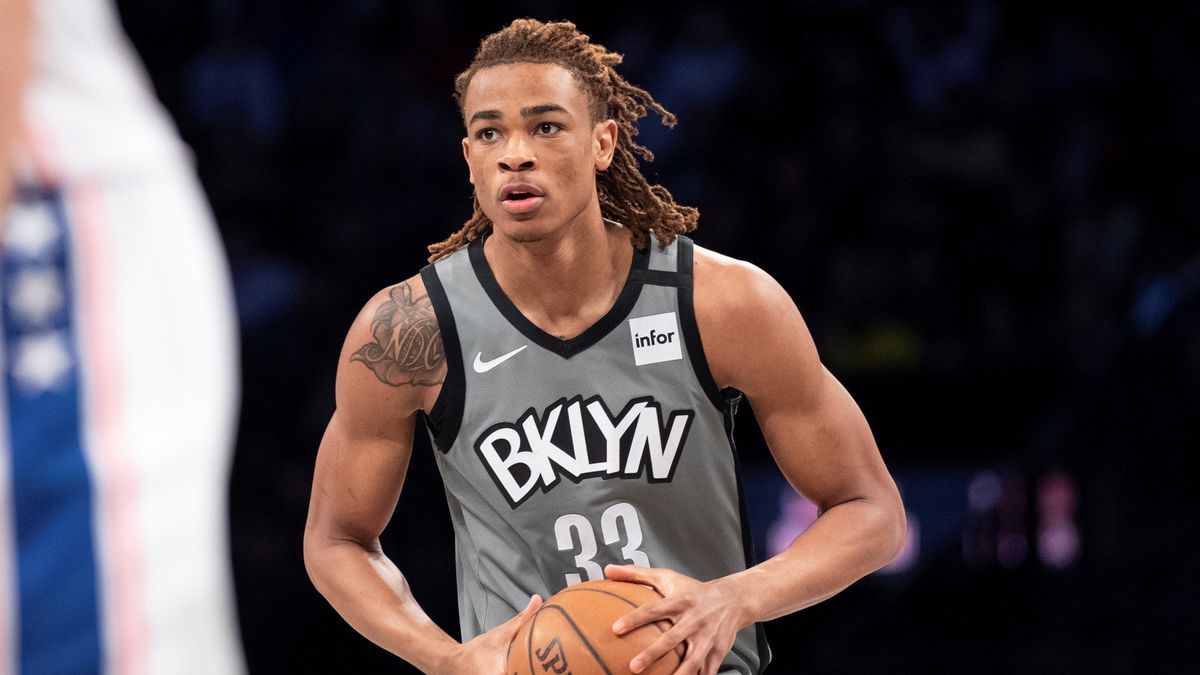 Wednesday, January 26th, finds the Denver Nuggets facing the Brooklyn Nets in their second and final meeting of this campaign. Brooklyn won the November 14th match 120-96.

Both teams are playing a back-to-back set. Denver played a home and home series versus the Pistons winning Saturday 117-111 and again in Detroit on Tuesday (110-105) while the Nets lost 106-96 to the Lakers.

This marks the first game of a six-game road trip for the Nuggets while the Nets will embark on a five-game Western road trip after this match. Hello Kyrie!

Last season, the squads played twice with Brooklyn winning both contests. The Nuggets hold the advantage all-time having won 50 times of the club’s 94 meetings.

Perhaps no team, or more specifically a top superstar, has less depth than the Denver Nuggets and Nikola Jokic. Scan the on/off court numbers and it’s frightening how poorly the Nuggets perform when Jokic sits.

Part of the issue is Denver has dealt with constant injuries this season. Aside from core talents Jamal Murray and Michael Porter Jr. many of the players have missed a handful of games.

Not one player has appeared in every game – – the closest being Facundo Campazzo with 44 of the 45 matches. Fortunately, four of the five starters are among the group who’ve been able to stay on the court for the most part but the majority of the roster has missed between 10 and 20 games.

There’s an argument the Nuggets just aren’t that deep but the inability to get consistent playing time together to build chemistry is also definitely a factor.

Will Barton (hamstring) and Javonte Green (conditioning) are questionable. Vlatko Cancar (foot), and Jamal Murray (knee) are out indefinitely while Michael Porter Jr. (back) is presumed out for the season.

This is the last home game for Brooklyn prior to a five-game road trip West. It will allow the players to build chemistry on and off the court with Kyrie Irving. What that means for this club in the grand scheme of things is more uncertain.

They already feel like a Jekyll and Hyde team given how much they’ve flip-flopped this year already. As noted in my prior previews the Nets have been in free fall defensively even before Irving returned.

Alternatively, the offense has picked up and much like the Heat have feasted with their play of their youngsters Caleb Martin, Gabe Vincent, Max Strus and Omer Yurtseven the Nets are experiencing a similar result with Kessler Edwards, Day’Ron Sharpe, and Nic Claxton (when healthy).

As for the latter, Brooklyn is significantly better on the defensive end when Claxton is available but he’s had problems with injuries appearing in only 20 games having just missed seven matches battling a hamstring injury but returned on Tuesday versus the Lakers logging 17 minutes with six points and six rebounds.

He had a minor impact on Anthony Davis, and his presence will offer a lift in that regard for Steve Nash to utilize on Jokic.

Irving is ineligible while Kevin Durant (knee), Paul Millsap (personal), and Joe Harris (ankle) are all out indefinitely.

I’m preparing this prior to the Tuesday matches so may tweak my prediction following the games depending on whether either squad gets an easy victory and can rest their starters. Note: – updated following Tuesday’s matches.

That said, Jokic is a handful for any team, but especially for a team like the Nets who lack a true big man to even limit him. Moreover, the Nuggets do have a defensive identity and demonstrated success limiting guards, wings, or bigs.