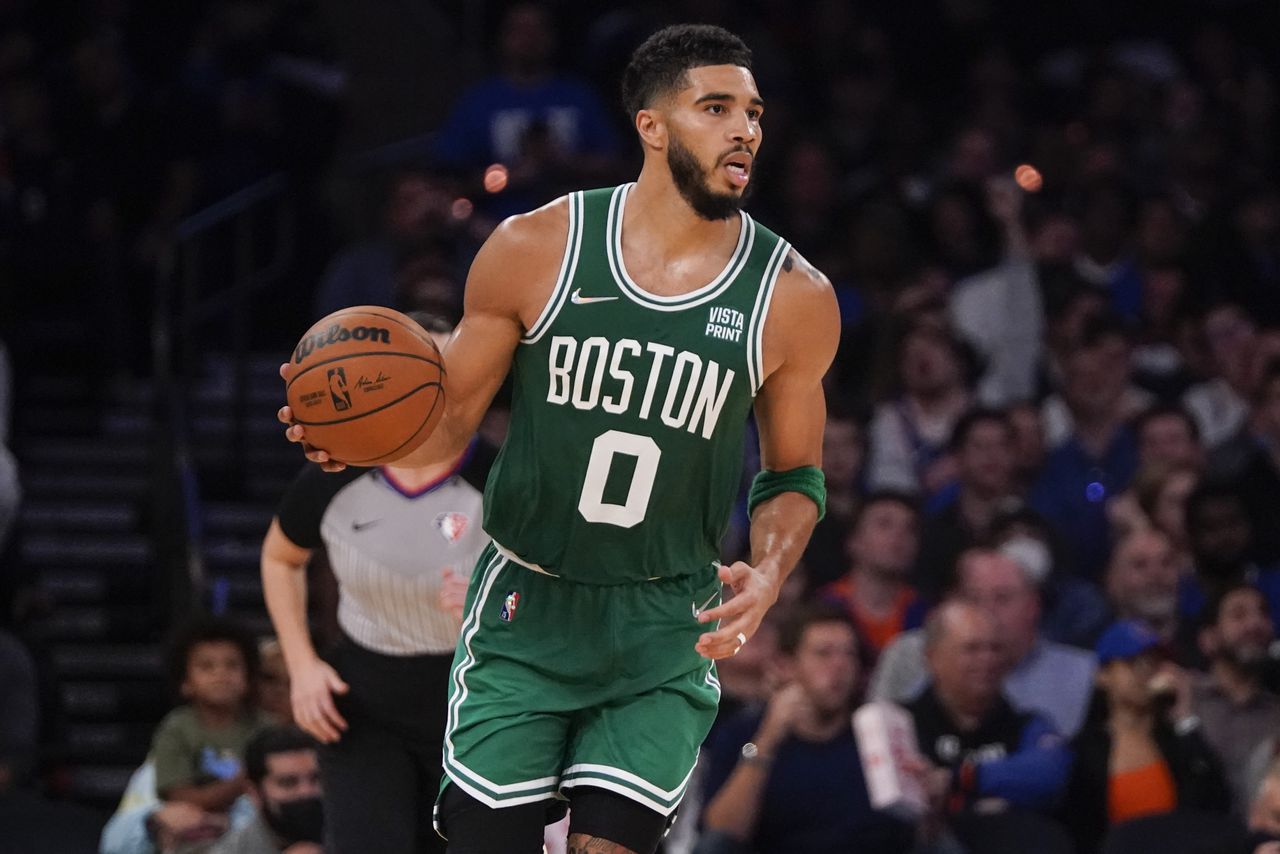 Friday, February 11th, 2022, the Denver Nuggets and Boston Celtics play for the first of two meetings this season. The second game will occur on March 20th in Denver.

Both teams last played Tuesday and each routed their opponent with Denver beating the Knicks 132-115 while the Celtics handed the Nets their ninth consecutive loss via a 126-91 effort.

In history, the Celtics own the advantage winning 57 of the clubs’ 94 meetings. Last season the teams played twice with the Celtics winning both contests.

While teams made moves at the deadline the Nuggets may have the best player on tap to bolster their roster but he’s coming from inside the franchise.

Although there haven’t been recent updates it was thought Jamal Murray could return sometime after the All-Star Break. If he is able to get back on the court and ramp-up to speed it will push Denver up with the teams at the very top of the ladder.

As such it wasn’t surprising the Nuggets were one of the eight teams who made no moves at the deadline.

In the victory on Tuesday, Nikola Jokic led the way again with a double-double of 21 points, 11 rebounds, and seven assists. Rookie Bones Hyland continues to impress scoring 22 points with six rebounds.

Austin Rivers (hip) was upgraded to probable for Friday. Jamal Murray (ACL) and Vlatko Cancar (foot) are out indefinitely while Michael Porter Jr. is expected to be lost for the season.

Brad Stevens experienced his first trade deadline and was one of four teams who made three trades at the deadline. Although there were specific gaps on the Celts there was uncertainty if Stevens would be active given how well his squad has been playing with six wins in a row.

Perhaps Stevens did what my recent previews have done by taking a deeper dive into who Boston is beating and recognized the underlying issues were still prevalent.

For example, Toronto like Boston is streaking (8-game win streak) but the Raptors have posted quality wins versus elite teams beating the Heat twice, Hawks twice (stopping their winning streak), and the Bulls.

In contrast, the Celtics’ most impressive wins during their streak were against the Heat (without Jimmy Butler or Kyle Lowry) and the Nets without any of their Big 3.

Granted, the Celtics can only play the team that lines up across from them, but this is the first true test they’ll face assuming there are no late scratches by the Nuggets.

As for the trades, first Stevens sent recently acquired Bol Bol and PJ Dozier (who are both injured) plus cash and each team is exchanging future second-round picks.

Clearly, Stevens and Ime Udoka earmarked which players are working in the current system and the new GM made moves to purge and upgrade. Now the trick will be discovering how they fit in the system (other than Theis who is returning to Boston).

As I noted, this is the first true test of the Celtics since their winning streak began — and while I’ve been impressed I’m more impressed and confident in Jokic and the Nuggets ability to lock down teams defensivley.