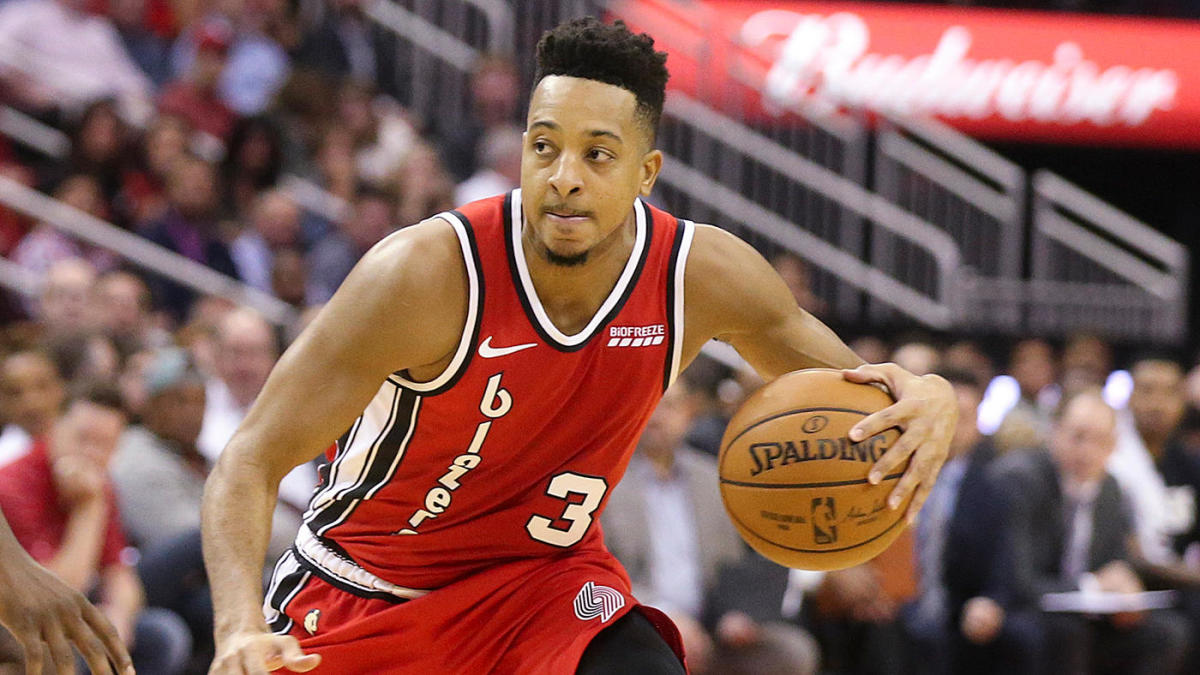 On Wednesday, January 26th, the Dallas Mavericks, and Portland Trail Blazers will meet for the second of their three matches this season. Dallas won the initial match on December 27th – 132-117 and will host the final game between the clubs on April 8th.

Both clubs will be playing the second game of a back-to-back set with Dallas getting thumped by the Warriors (92-130) while the Blazers were in a dogfight in a game with copious lead changes that came down to the final shot and the Wolves winning 109-107.

Last season, the teams played three times with the Blazers winning two of the three contests. The Blazers hold the all-time record having bested the Mavericks in 88 of their 165 matches.

The Mavericks are perhaps the hottest team in the NBA with 11 wins in 14 games. If I told you at season start we’d be focused on the Mavericks’ defensive prowess it’s doubtful it would be believed. Heck, I had to watch numerous Mavs games just to figure out what they doing to keep them in the top 10.

By the same token to say their offense is still a work in progress and their weakness is equally surprising. Remember, this roster is essentially the same as the unit that was on track to record the most lethal offense in NBA history just two seasons ago.

This year they rank 21st on the season offensively. Diving into their scoring by quarter they aren’t feasting in any one frame with the third quarter being their best (19th) but their greatest issue is the final frame where they rank 29th in the association.

It’s so bad that you can’t assume Dallas can hold onto a double-digit lead at the half or end of the third. To wit, they led all three matches played last week versus the Thunder, Raptors, and Suns but struggled to close out the games in each match. They hung on versus OKC and Toronto but weren’t as lucky against the Suns.

In the loss to the Warriors, the Mavs got more bad news as Tim Hardaway Jr. broke the fifth metatarsal on his left foot and will clearly miss significant time. Doncic led Dallas with 25 points, eight rebounds, and three assists but Kristaps Porzingis struggled shooting 4 of 15.

Sterling Brown (foot) was out versus Golden State and likely questionable or out Wednesday.

Ten days ago when Damian Lillard had surgery to repair his lingering abdominal tendinopathy it seemed like the Blazers’ front office was raising the white flag. Simultaneously, Portland went four of five while on a six-game road trip and are 6-2 in their last eight.

Success may force the Blazers front office to rethink its path forward. With the team gelling and CJ McCollum back plus knowing Lillard should be back approximately in a month the situation shifts dramatically.

Most obviously, perhaps the Blazers enter the trade deadline as buyers instead of sellers now. Or at least looking to upgrade in the areas they are weak (defense/playmaking/size).

The Blazers advised  Cody Zeller underwent knee surgery and will be out between eight and 10 weeks. Damian Lillard (abdominal) is out at least six weeks and Larry Nance Jr. (knee) is out indefinitely.

Despite playing on consecutive nights the Mavericks should be well-rested given Jalen Brunson was the only player to log more than 27 minutes. Meanwhile, the Blazers played to the buzzer in a nailbiter versus the Wolves.

Dallas will be reeling a bit from the THJ loss, but equally invested in getting back in the win column.

If you’re looking for more NBA picks like this Dallas Mavericks vs. Portland Trail Blazers matchup we’ll be providing 4* free NBA predictions on the blog during the entire NBA season, and check out our Experts for guaranteed premium & free NBA predictions!