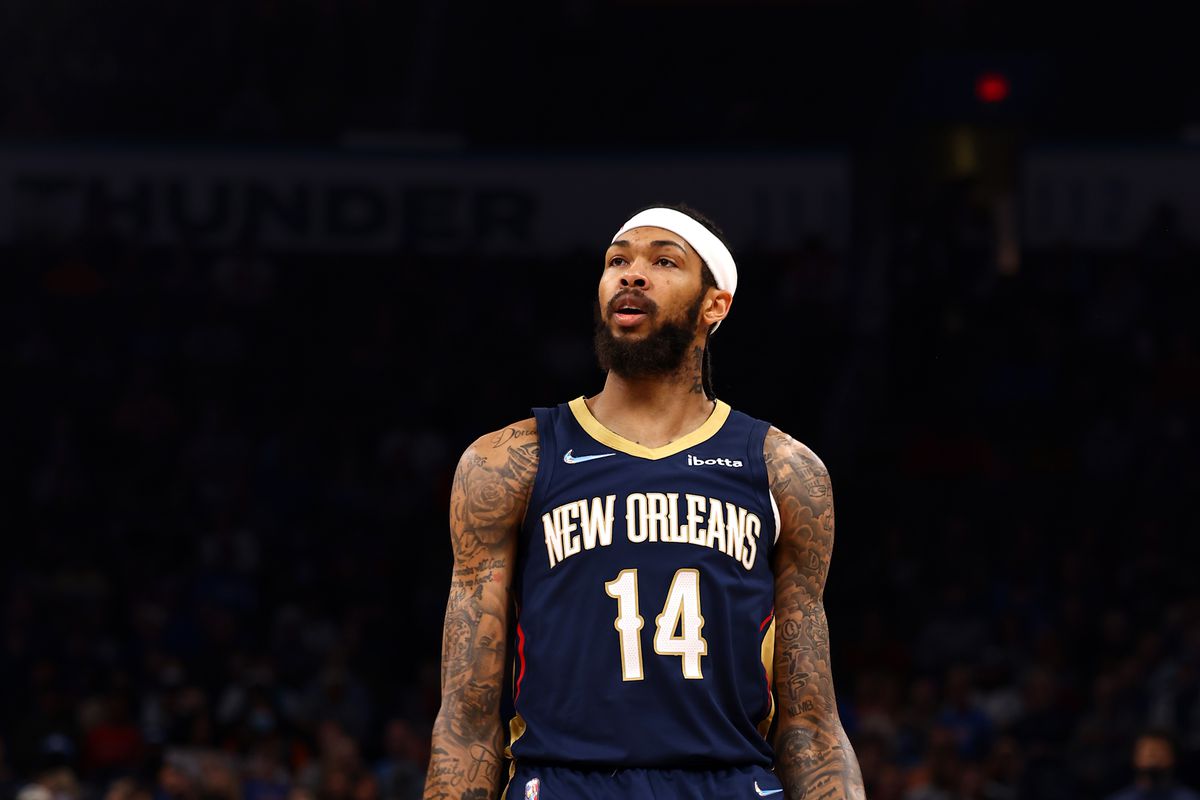 Both teams last played on Tuesday with the Mavericks losing 99-107 to the Heat while the Pelicans fell 109-121 to the Grizzlies.

Last season, the squads played three times with the Mavericks winning two of the three contests. The Mavericks hold the advantage all-time winning 49 of the 73 matches.

I’ve highlighted how certain teams are thrilled to hit the All-Star break to get their players some much-needed rest or to reset and get back on track. For teams like the Celtics and Mavericks, they’re probably not as pleased given their recent success.

Not only is Dallas winning (five of their last six) but Luka Doncic is on fire having scored 51 points and 45 points in back-to-back games and has registered six triple-doubles since January 14th.

This weekend he’ll use that skillset on Team LeBron while his teammates head on vacation.

Trey Burke (shoulder), Reggie Bullock (hip), and Frank Ntilikina (ankle) are questionable while Marquese Chriss (knee) was downgraded to out versus the Pelicans on Thursday. Theo Pinson (finger) and Tim Hardaway Jr.(foot) are out indefinitely.

Since arriving in New Orleans CJ McCollum is thriving averaging 26 points, 7.0 rebounds. 5.5 assists and 1.3 steals in his four appearances. Although the Pels have just a single win in those games there are signs this new group could mesh well.

Seeded 11th 1.5 games back of the Blazers entering Thursday, they’ll have just 23 games left to play when they return from the break to nab a play-in spot.

Clearly, the elephant in the room is Zion Williamson and precisely where he is in the rehab process. GM David Griffin was vague on the subject following the trade deadline other than noting he’ll be getting more imaging done this week or next.

Zion is rehabbing in Portland away from the team and per Christian Clark of the  New Orleans Times-Picayune may have to undergo a second surgery.

Aside from the obvious benefits of having Williamson on the court getting him back regardless of where they finish is important so the new group can begin to build chemistry and figure out their schemes either in preparation for the playoffs or at worst 2022-23.

Instead, like we have all year with Griffin and the Pelicans we await updates on his status.

CJ McCollum will participate in the MTN DEW 3-Point Contest and rookie Herbert Jones is playing in the Clorox Rising Stars event on Team Worthy (James).