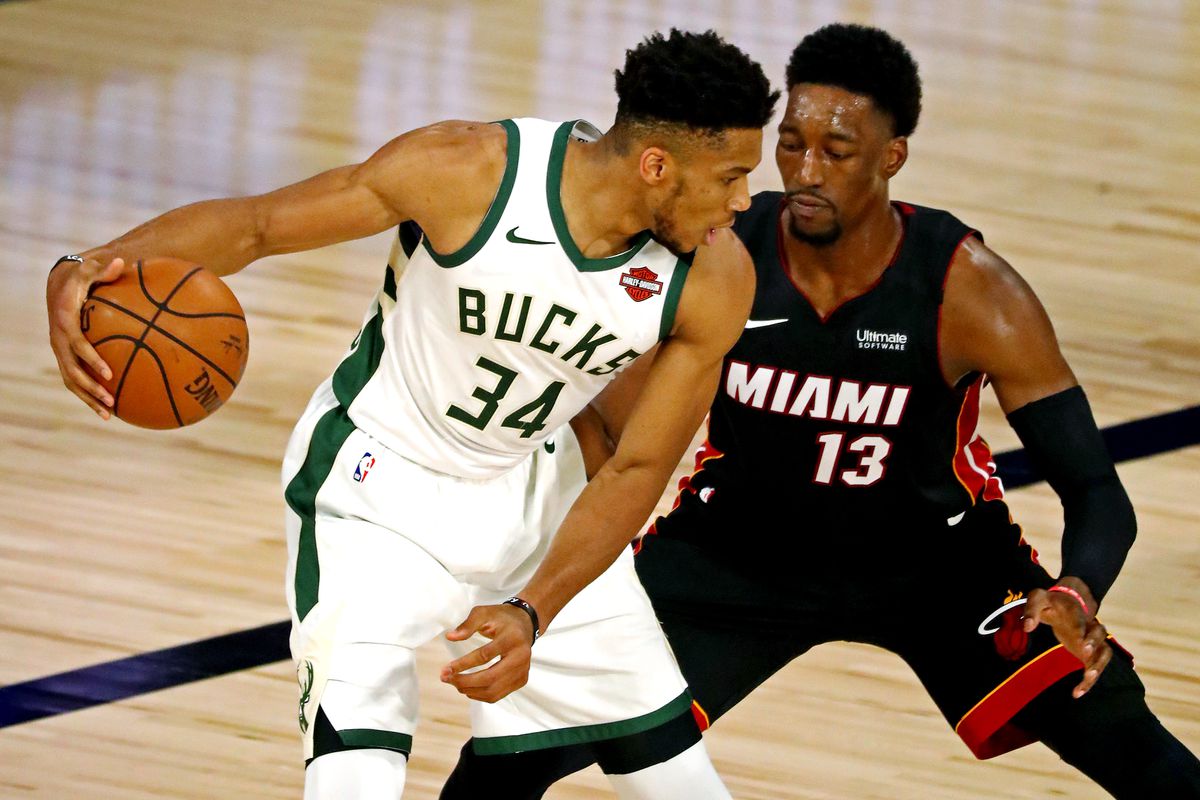 Both teams last played on Saturday with the Mavericks losing 97-99 to the Clippers while the Heat won 115-111 versus the Nets serving up their 11th loss in a row.

Last season the clubs played twice with the Mavericks winning both contests. The Heat holds the all-time record with 37 wins in 70 matches versus the Mavericks.

This is likely to be the debut for the players who came over in the trade with Washington for Kristaps Porzingis. Marc Stein offered a deep dive outlining the timeline and all the moving parts leading up to the trade through its completion.

First, Washington wasn’t the only team that inquired, per Stein, the Raptors also inquired which was expected since Goran Dragic was interested in uniting his national teammate Luka Doncic.

Toronto was in a bit of a precarious position and has been nothing but classy when it comes to Dragic who left the team “for personal reasons”.  It was positioned as a family matter but Doncic was caught working out in the Heat facilities and attending their games

It created speculation in the fan base because Doncic had stated upon the initial trade he wanted to play for a contender so wasn’t keen to come to Toronto and although he patched it up – it was a bandaid and everyone knew it.

Doncic didn’t get a ton of run early but his minus 18 on/off court differential didn’t help persuade Nick Nurse to want to give him a ton of run.  Ultimately, Toronto wasn’t willing to pay Porzingis two extra years when they had realistic concerns about his injury history

Meanwhile, Washington was also eager to move on from Spencer Dinwiddie and Davis Bertans signed through 2023-24 and 2024-25 respectively. Neither player was living up to expectations nor fitting with the current iteration of the Wizards.

As a minimum, if they don’t work out it will be easier to move two separate (and smaller) contracts than one large contract. Suffice to say both teams took a chance a change of scenery would net results – time will tell.

Meanwhile, San Antonio who made the deal for Dragic is expected to buy him out of his contract.

A balanced scoring effort won out over a desperate Brooklyn team on Saturday as seven Heat players scored in double-figures including all five starters.

Caleb Martin (Achilles) and Jimmy Butler (shoulder) are questionable while Tyler Herro (knee) is downgraded to out versus the Mavericks on Tuesday. Markieff Morris (conditioning) and Victor Oladipo (knee) are out indefinitely.

It was the seventh game of the season when these teams last played and while there have been changes and roster growth on both sides there isn’t a ton different from that match. Partially because Kristaps Porzingis didn’t play in that contest and now he’s in Washington.

Miami sometimes struggles with length but those issues reared when they were missing both Butler and Adebayo and while not fully their depth and subsequent growth of the youngsters should be the key to this match.

As for Dallas, Doncic is on a tear so the Heat will need to balance limiting him from going off for 51 or 45 like his last two outings while cutting off his support.