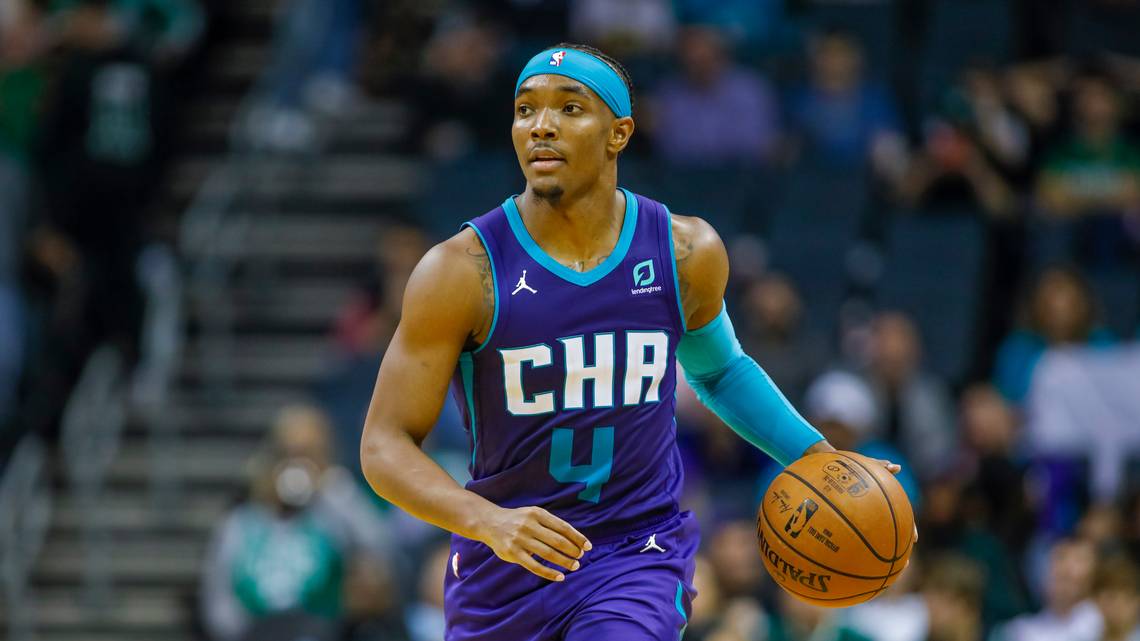 The Charlotte Hornets host the Dallas Mavericks for a Saturday night contest. The matchup features two teams with contrasting seasons. Charlotte enters the game with a 16-35 record, and Dallas enters with a 31-21 record.

The Mavericks will be without Luka Doncic who is out with an ankle injury. Kristaps Porzingis will have to carry the load. Porzingis is putting up 18.2 points and 9.1 rebounds.

Can Rozier lead the Hornets to a rare win or will Porzingis and company be too much? Find out below as we cover this Saturday night contest.

The Dallas Mavericks lost 119-118 to the Washington Wizards on Friday night. A Bradley Beal layup in the final second won the game for Washington. Seth Curry led the Mavericks with 20 points but he only shot 6-of-18 from the field. Tim Hardaway Jr. went for 19 points and seven assists.

The Wizards shot 50 percent from the field and the Mavericks shot 46 percent. Dallas out-rebounded Washington 49-39 in the contest.

Jalen Brunson wound up with 15 points on 6-of-10 shooting. Porzingis added 11 points and nine rebounds in the loss. The Mavericks had seven players in double figures in the contest.

The Charlotte Hornets are coming off a 125-110 loss against the Houston Rockets on Tuesday night. Charlotte played well until the fourth quarter where they were outscored 33-22. Miles Bridges had one of his best games of the season with 20 points and 15 rebounds. Terry Rozier went for 20 points and five rebounds.

The Rockets shot 44 percent from the field and the Hornets shot 47 percent. The difference in the game was three-pointers as the Hornets made 13 and the Rockets had 20. Strangely enough the Hornets out-rebounded 53-41 in the contest.

The Hornets had no answer for James Harden who had 40 points and 12 assists. Devonte Graham added 16 points and 10 assists for Charlotte.

The Hornets will have the home court but it won’t be enough. While their backcourt should play well, the Hornets won’t have any answer for Porzingis. Take the Mavericks to get it done on the road here despite a well-rested Charlotte team being at home.

If you’re looking for more NBA picks like this Dallas Mavericks vs. Charlotte Hornets matchup we’ll be providing 4* free NBA predictions on the blog during the entire 2019/20 NBA season, and check out our Experts for guaranteed premium & free NBA predictions!