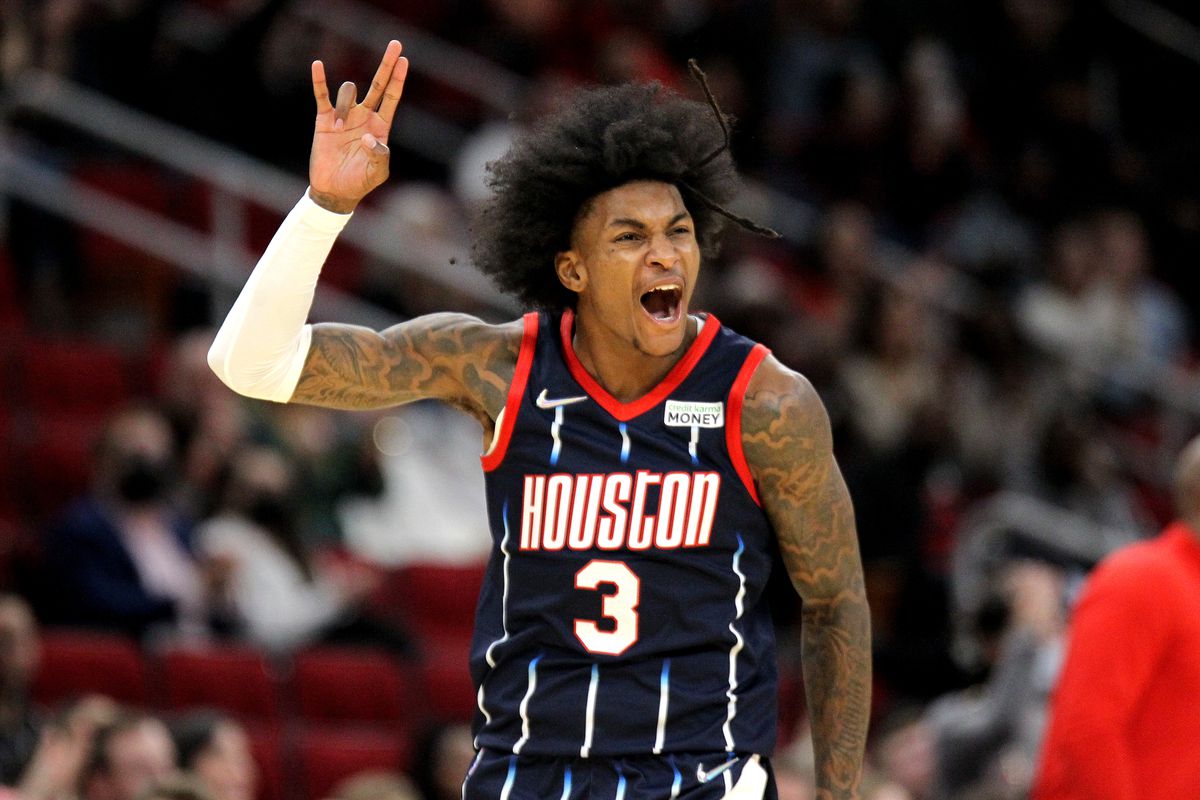 Wednesday, February 2nd finds the Cleveland Cavaliers facing the Houston Rockets in the second and final meeting of the season. Cleveland took the opening meeting 124-89 on December 15th.

Both clubs played on Monday with the Cavaliers defeating the Pelicans 93-90 while the Rockets lost 108-122 to the Warriors.

Last season, the squads played twice with the Cavaliers winning both contests. The Rockets hold the all-time record having bested the Cavaliers in 87 of their 135 matches.

It’s sort of amazing when you think about where the Cavaliers finished last season and where they are now. Like their opponent, last season was spent mired in the basement leading to luck in the lottery draft.

And while it wasn’t solely the addition of Evan Mobley (granted he’s a big portion of it) the Cavaliers have turned a corner and aren’t just improved they’ve leapt up the ladder to hold a home court seed more than halfway through the season.

Their journey hasn’t come without adversity with two point guards suffering season-ending knee injuries. In some regards, even those occurrences formulated this roster and proved their resiliency.

Sexton was always more of a shot taking guard so his exit cleared the way for Darius Garland to take the next step forward. In contrast, losing Ricky Rubio was tougher.

The veteran guard was a key reason for the Cavs’ early success but again Garland benefitted by learning from Rubio and the timing of his injury allowed Garland to discover how much he’d learned from him in half a year.

As the trio of Garland, Mobley, and Jarrett Allen meshed the Cavaliers have gained confidence and they create what is likely to be a team who’ll be in the competitive mix for years to come.

Darius Garland (back) was downgraded to out on Wednesday. Lauri Markkanen (ankle) is out indefinitely while Sexton and Rubio are both lost for the season due to knee injuries.

If the Rockets are looking for a template to follow the Cavaliers and Grizzlies are the best franchises to emulate in their current situation. Ironically, it was the decision made by Houston to select Jalen Green second instead of Mobley that is helping Cleveland this season.

I often wonder if the Rockets were truly that enamored with Green or influenced by the timing of James Harden exiting and wanted to fill his shoes with another shooting guard as quickly as possible.

‘In five years we’ll revisit these teams and gauge whether both teams benefitted by their choices or if the Rockets will be wistful at that point recognizing the superstar they literally let slip through their fingers.

In their last game, the Cavs pulled off the win despite missing Garland but will they be able to experience deja vu in this match?

No doubt, Green who has heard Mobley is a lock for rookie of the year will be eager to prove the critics wrong or at least showcase why he was selected ahead of Mobley.

I’m banking on the Rockets doing enough to keep this match close although I do still think Cleveland collects the victory and covers the meager three-point spread.

If you’re looking for more NBA picks like this Cleveland Cavaliers vs. Houston Rockets matchup we’ll be providing 4* free NBA predictions on the blog during the entire NBA season, and check out our Experts for guaranteed premium & free NBA predictions!