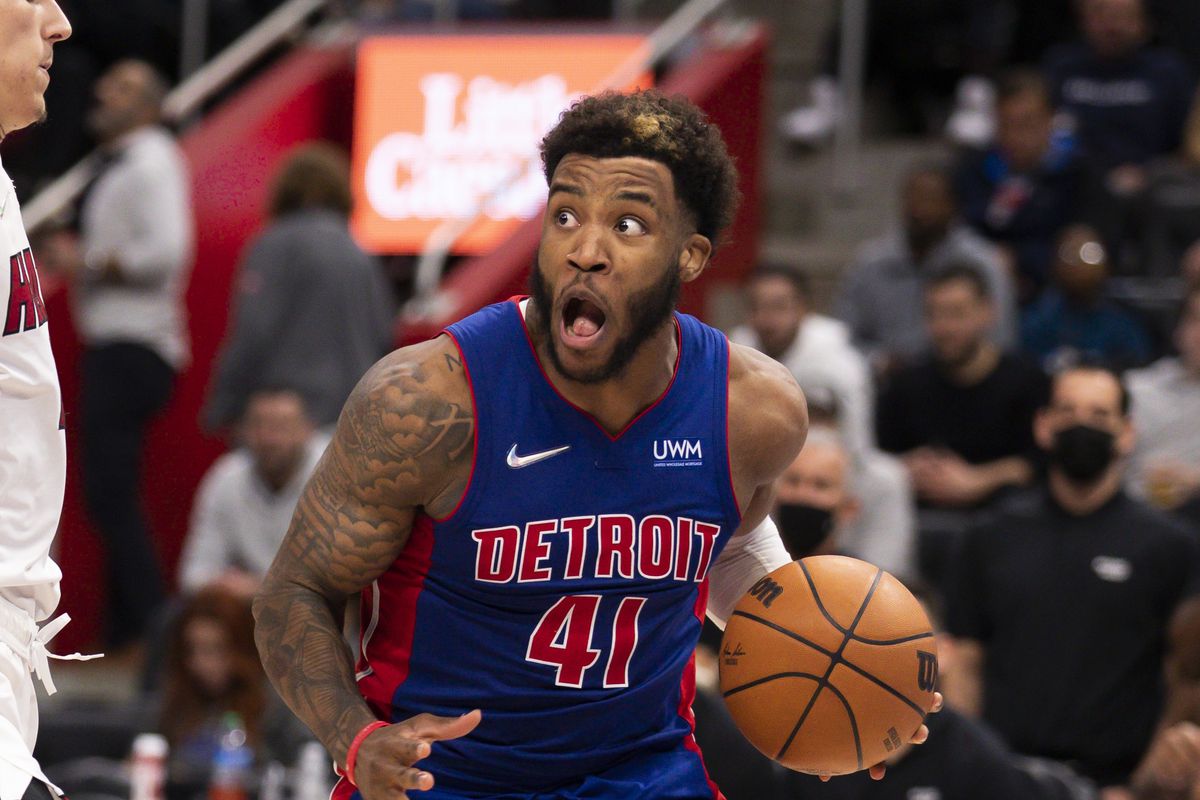 Cleveland has been off since Wednesday following a big 115-99 victory versus the Bucks while the Pistons losing streak extended to four following their 103-119 loss to the Magic on Friday.

Last season, the teams played three times with the Cavaliers taking two of the three contests. The Pistons hold the all-time record having bested the Cavaliers in 130 of the 226 matches.

If there was any doubt this Cavaliers squad are for real they ended that argument with a statement-style victory versus the defending champions on Wednesday. They’ve won two games versus Milwaukee which means the Bucks will need to win on April 10th to even the regular-season series.

Although none of the Cavs made it into the starting line-up of the All-Star Game it’s expected Darius Garland and possibly Jarrett Allen will be added to the mix when the coach’s votes are announced this coming week.

The Cleveland towers continue to thrive and cause nightmares for opposing teams but the growth and maturity of Garland is a big reason for their success.

Factor in the veteran leadership of Kevin Love who won’t win the Sixth Man award but should be in the conversation. He’s averaging 14.2 points, 7.2 rebounds, 2.1 assists, and shooting over 40 percent from the perimeter (40.8%) on 6.2 attempts.

The x-factor could be Rajon Rondo who hasn’t exactly been the equivalent of Ricky Rubio since Cleveland acquired him but if “Playoff Rondo” shows up – watch out!

Lauri Markkanen (ankle) is out indefinitely. Rubio (ACL) and Collin Sexton (knee) are out for the rest of the season.

With Jerami Grant missing the last 23 games rookie Cade Cunningham has been on a tear, but no doubt he’ll want to forget about his most recent outing against the Magic.

Against Orlando, he struggled mightily against their length shooting 3 of 17 from the field and 0-5 from deep finishing with eight points, two rebounds, and four assists.

Trey Lyles led the Pistons in scoring off the bench with 18 points and was joined by three other reserves (Frank Jackson, Killian Hayes, Rodney McGruder) scoring in double-figures. As for the Pistons starters, only Saddiq Bey (17) and Cory Joseph (10) reached double-digits.

Kelly Olynyk returned to the court after a 33-game absence for two games then missed the last three games in health and safety protocols. He’s listed as questionable for Sunday. Jeremy Grant (thumb), and Isaiah Livers (foot) are out indefinitely.

Although the Pistons began the New Year playing with more aggression winning six of 11 they’ve lost the last four matches struggling on both sides of the hardwood.

In contrast, the Cavaliers have won eight of their last nine matches beating both elite and lower-tier clubs.

This should be an easy victory for Cleveland who has played the hardest part of their schedule and can set their sights on moving up the ladder as they play an easier strength of schedule to close the season.

They enter this match tied with the 76ers but in the fourth seed 1.5 games out of first and a half-game back of the Bulls for second.

If you’re looking for more NBA picks like this Cleveland Cavaliers vs. Detroit Pistons matchup we’ll be providing 4* free NBA predictions on the blog during the entire NBA season, and check out our Experts for guaranteed premium & free NBA predictions!