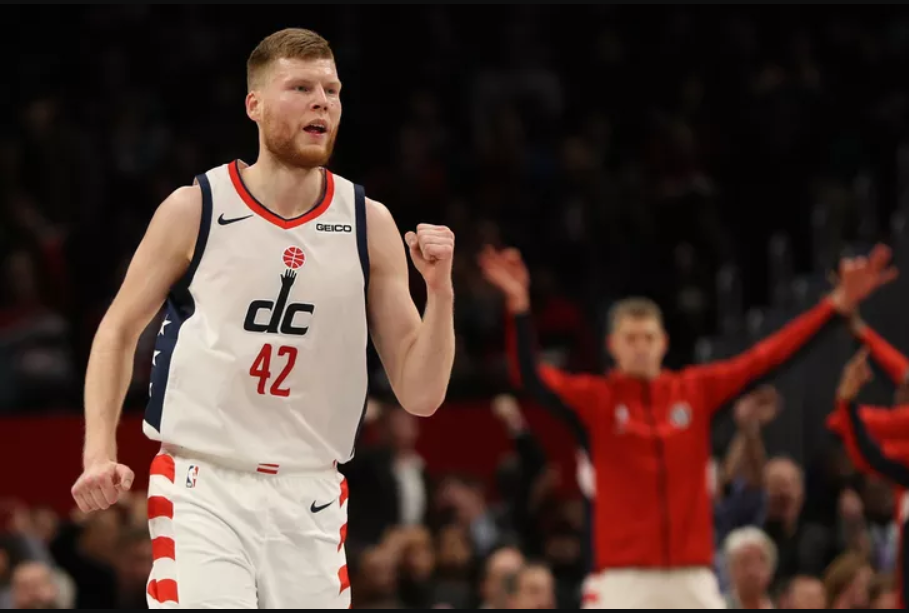 Tuesday, February 11th finds the Chicago Bulls tipping off versus their hosts the Washington Wizards for the third meeting this season. Chicago won both prior games.

Last season, the teams played four times with Chicago winning three of the matches and currently on a four-game win streak over Washington. The Bulls hold the all-time record having bested the Wizards in 123 of their 228 matches

Those who watched the Bulls last game bore witness to Zach LaVine sporting two medical tape strips applied to his neck. LaVine fought through the pain to play Sunday versus the 76ers. The fact he did made him the only active starter as the Bulls are snake-bitten by injury.

At this point, the Bulls have two goals in mind — getting to the All-Star break their city is hosting without any further injuries and collecting a win to stop their five-game losing steak.

Although the Bulls lost their match in Philly they battled hard and made the 76ers work to defeat them. There are no moral victories in the NBA though and they are desperate for a win.

In the loss, Zach LaVine led the way with 32 points while Thaddeus Young delivered a double-double of 10 points and 10 rebounds.

Luke Kornet is filling in for the myriad of injured big men and had a big game with 25 points. Cristiano Felicio (13) and Tomas Satoransky (10) were the other double-figure contributors.

As for injuries, Denzel Valentine (hamstring) is the one player who might suit up on Tuesday.

This is the final game of a six-game homestand for the Wizards where they defeated the Hornets, Nets, and Mavericks but lost to the Warriors and just recently the Grizzlies.

In the loss to Memphis, rookie Rui Hachimura registered a double-double of 12 points and 11 rebounds. Bradley Beal led the way with 26 points while Moritz Wagner (19) and Davis Bertans (15) also offered double-figure scoring.

Jerome Robinson made his debut as a Wizard scoring five points.

Washington knew they would be without John Wall (Achilles) for the season but didn’t expect to go through so many additional injuries. At times this season, Scott Brooks has been down to the bare minimum of players available.

The Wizards are finally almost healthy with only one active roster still out. That player is Thomas Bryant who has a stress reaction in his foot and is expected to return at month-end.

These two clubs are the closest in the chase pack to catch the Magic for the final playoff berth and as such this game takes on even more importance with the Wizards needing the victory as well as the match on February 23rd to tie the season series for tiebreak implications.

If you’re looking for more NBA picks like this Chicago Bulls vs. Washington Wizards matchup we’ll be providing 4* free NBA predictions on the blog during the entire 2019/20 NBA season, and check out our Experts for guaranteed premium & free NBA predictions!