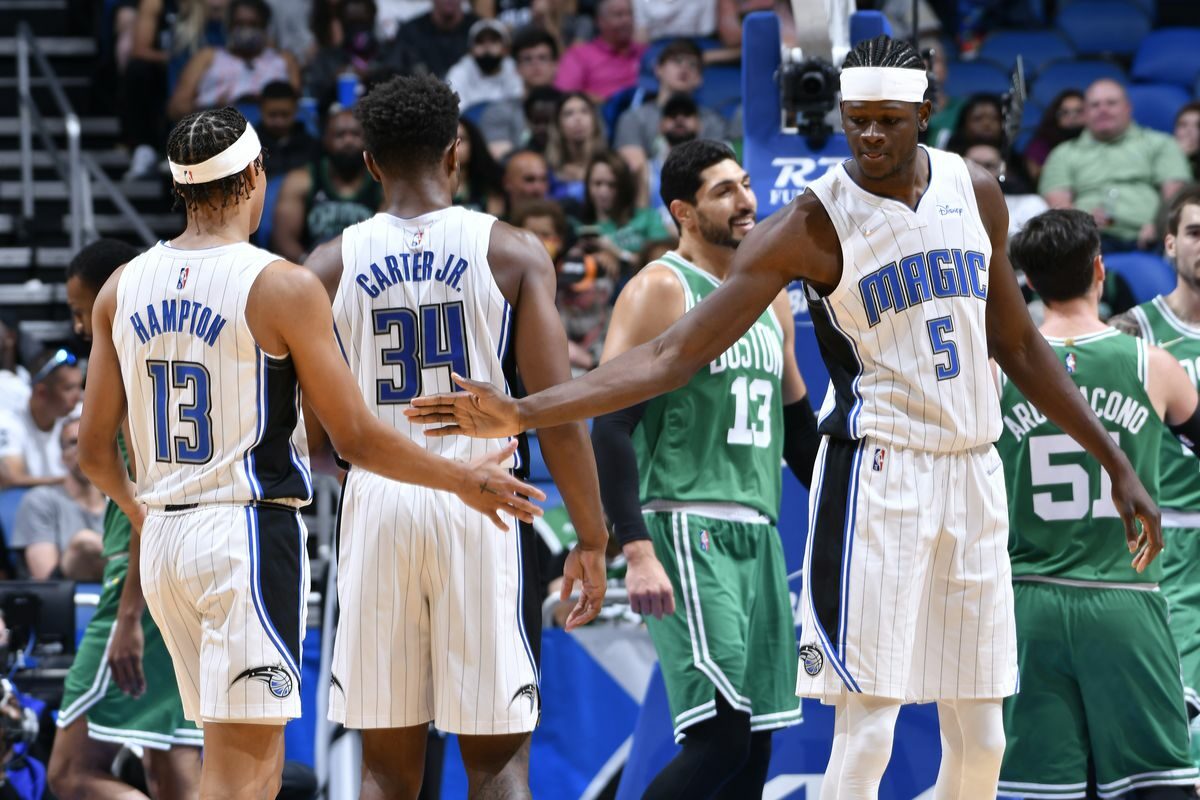 Friday, November 26th finds the Chicago Bulls facing the Orlando Magic in their first meeting of the season. Both clubs last played on Wednesday with the Bulls losing to the Rockets while the Magic lost to the Hornets extending their losing streak to four in-a-row.

Last season the clubs played three times with the Magic winning two of the three contests. The Bulls hold the all-time record with 61 wins in 114 matches versus the Magic.

Entering game action on Wednesday the Bulls were one of the most consistent teams regardless of the circumstance with a winning record at home (6-3), on the road (6-3), and in back-to-back scenarios 5-1.

Even the bad loss to the Pacers could be cited as a “scheduled loss” given they won three tough Western road games and their first game back versus the Knicks so losing to the Pacers on a back-to-back could be forgiven.

However, giving the Rockets their second win of the season with Jalen Green gone after the first frame is a bit surprising.

It could be a bit of a hangover from the tough road trip but this game takes on greater credence with the Bulls needing to take care of business against a team (on paper) they should easily beat.

Zach LaVine led the scoring for the Bulls with 28 points while DeMar DeRozan had a rough shooting night (6 of 19) but managed 17 points.

Lonzo Ball was the most efficient of the group shooting 7 of 11 for 19 points adding five assists, five rebounds, two steals, two blocks, and nailing five of his seven 3-point attempts.

Nikola Vucevic returned from a seven-game absence (COVID) playing 26 minutes collecting a double-double of 14 points and 13 rebounds with four assists, a block, and a steal.

Javonte Green (ankle) and Alex Caruso (wrist) were questionable to play in Houston but both participated.

Despite falling to Charlotte, there were some positives to take from a closely contested match. All five starters plus Mo Wagner (13) scored in double-figures.

It was good news-bad news night for rookie Jalen Suggs who had a bigger role with Cole Anthony out.

On the positive side of the equation, he produced 17 points, four rebounds, six assists, and a steal.  Alternatively, the negative was his five turnovers, continued struggle from the perimeter (0 of 5), and fouling.

The other Magic rookie Franz Wagner had another strong effort serving up 16 points (7 of 12), seven rebounds, four assists, and hit both 3-point attempts.

The Bulls are a strong bet to cover against the spread having done so in 63.1 percent of their 19 games and 60 percent of the time on the road.

If you’re looking for more NBA picks like this Chicago Bulls vs. Orlando Magic matchup, we’ll be providing 4* free NBA predictions on the blog during the entire 2021 NBA season, and check out our Experts for guaranteed premium & free NBA picks!