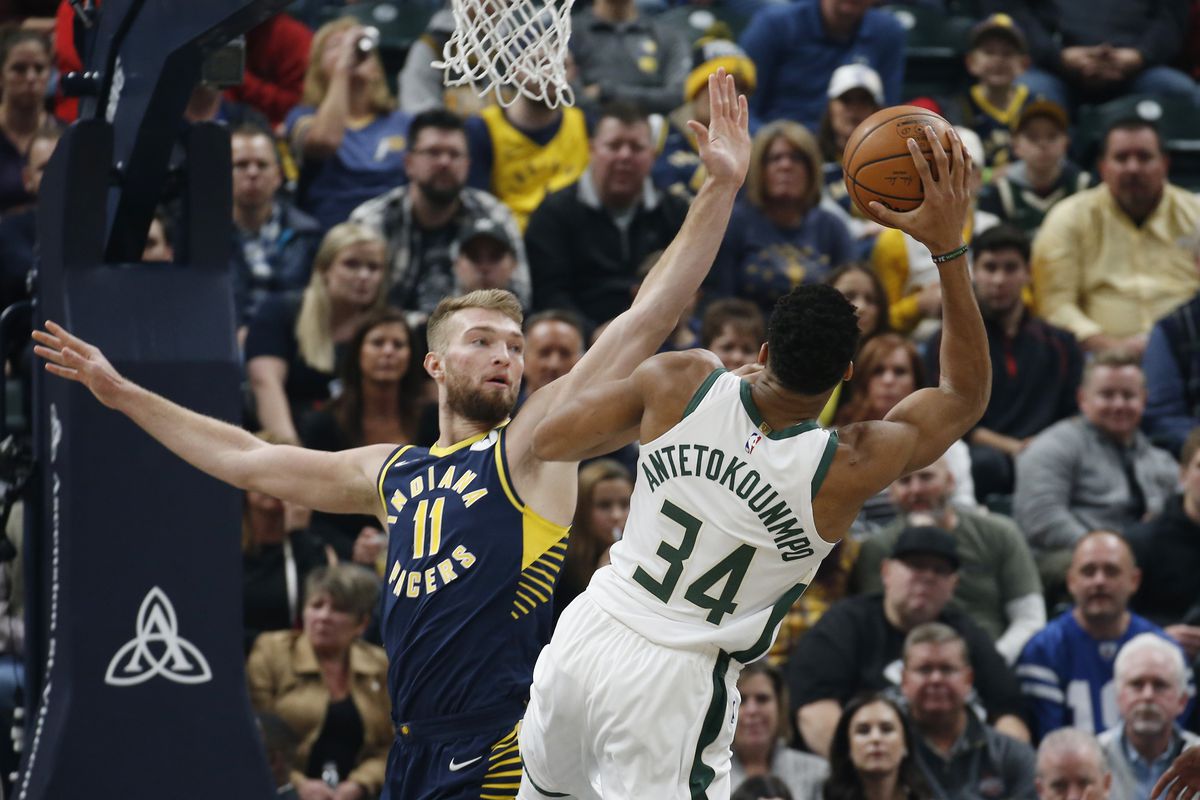 The Bulls are playing a back-to-back set having gone to overtime in the 120-127 loss to the Raptors on the front side while the Pacers last played Wednesday losing a 118-119 heartbreaker to the Magic.

Last season, the teams played three times with Chicago taking two of the three contests. The Bulls hold the all-time record having bested the Pacers in 101 of their 198 matches

The Bulls had been fortunate winning some close matches and excelling in clutch time but weren’t able to go to the well and pull out another victory on Thursday.

As noted previously, without Lonzo Ball and Alex Caruso it’s resulted in the Bulls relying far heavier on their offense to win and that is a dangerous habit to fall into.

Billy Donovan has tapped Javonte Green and rookie Ayo Dosunmu to pick up the slack but against a lengthy Raptors squad ultimately they didn’t have defensive weapons to stop Toronto.

The last 20 games for the Pacers are indicative of their season with only five wins in that segment. The victories included impressive showings against elite teams like the Jazz and Warriors but equally unimpressive losses to lower-tier teams.

The worst of which came versus the Magic on Wednesday. Despite holding a double-digit lead the Pacers coughed up the lead and weren’t able to collect the victory.

In the loss, six Pacers scored in double-figures with three collecting 20 or more points. Caris LeVert was the top producer offering 26 points.

The Pacers rookie who has garnered the most attention on the squad is Chris Duarte (11 points) but it was Terry Taylor who stepped up Wednesday with a double-double of 24 points and 16 rebounds.

Torrey Craig offered 22 points while Lance Stephenson (14), and Justin Holiday (13) were the other double-figure contributors..

Oshae Brissett (ankle), Domantas Sabonis (quarantine), and Goga Bitadze (foot) are questionable while Isaiah Jackson (ankle) is out versus the Bulls on Friday. Myles Turner (foot), Malcolm Brogdon (Achilles), T.J. McConnell (wrist), and TJ Warren (foot) are all out indefinitely.

In recent years Indiana having the rest advantage would guarantee this match going in their favor but they’ve not been able to showcase any semblance of consistency this season regardless of the opponent or circumstance.

Chicago is 6-3 in second games of back-to-backs and the big blow-out loss to Indy occurred in one of those losses. But as they say lightning seldom strikes the same spot twice.

If you’re looking for more NBA picks like this Chicago Bulls vs. Indiana Pacers matchup, we’ll be providing 4* free NBA predictions on the blog during the entire 2021 NBA season, and check out our Experts for guaranteed premium & free NBA picks!