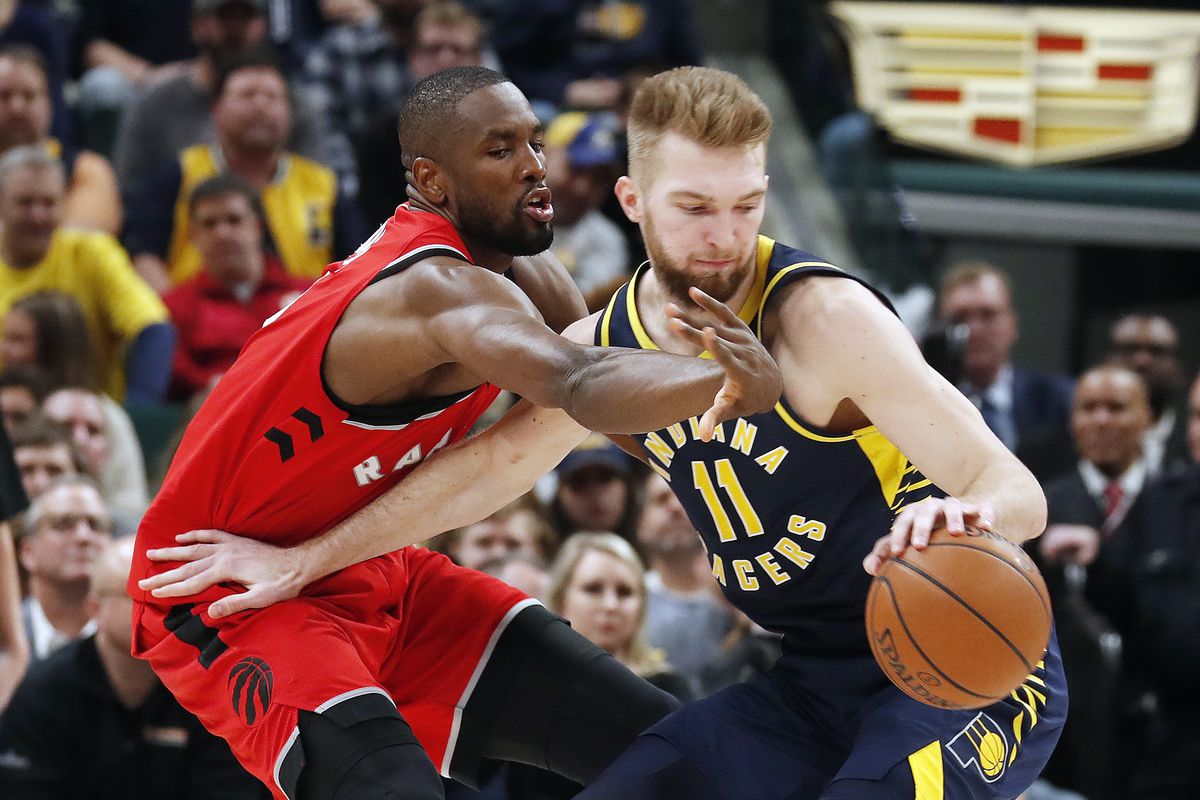 Last season, the teams played four times with the Pacers sweeping the series and have an active win streak of seven games. The Bulls hold the all-time record having bested the Pacers in 97 of their 190 matches.

Week 15 for the Bulls began with a huge win over the San Antonio Spurs. 110-109. Chicago held a two-point edge going into the half but the Spurs took the third quarter 37-25.

That put the Bulls in the position of needing to make a fourth-quarter comeback which they achieved via a 35-24 run. Zach LaVine led the way with 23 points, two assists, and six rebounds.

The list of injured players for the Bulls is primarily tied to their frontcourt. Lauri Markkanen will be lost for four to six weeks due to a stress reaction in his right pelvis keeping him out until mid-March.

Daniel Gafford has missed the last seven games due to a dislocated thumb which will keep him out until mid-February.

Wendell Carter Jr. has a high ankle sprain and Otto Porter Jr. (foot) are both out until mid to late February. Max Strus (torn ACL) is out for the season.

Since Victor Oladipo began his on court work and started the physical portion of playing with other players this date was circled for his return.

It’s been just over a year since Oladipo ruptured the quad tendon in his leg. He makes his return with the Pacers in a dog fight to claim home court seeding but well positioned currently in fifth.

The Pacers are coming off a five-game road trip where they went 3-2 having lost their most recent game versus the Blazers. During the trip, Indiana also lost to Utah but defeated the Nuggets, Suns, and Warriors.

Versus the Blazers, Domantas Sabonis delivered a triple-double of 27 points, 11 assists, and 14 rebounds. Jeremy Lamb led the scoring efforts with 28 points. Doug McDermott (19), Aaron Holiday (17), TJ Warren (14) and Justin Holiday (11) were the other double-digit contributors.

The fieldhouse is always difficult to play at but with Oladipo expected to make his return, it will afford the Pacers a huge advantage.

If you’re looking for more NBA picks like this Chicago Bulls vs. Indiana Pacers matchup we’ll be providing 4* free NBA predictions on the blog during the entire 2019/20 NBA season, and check out our Experts for guaranteed premium & free NBA predictions!