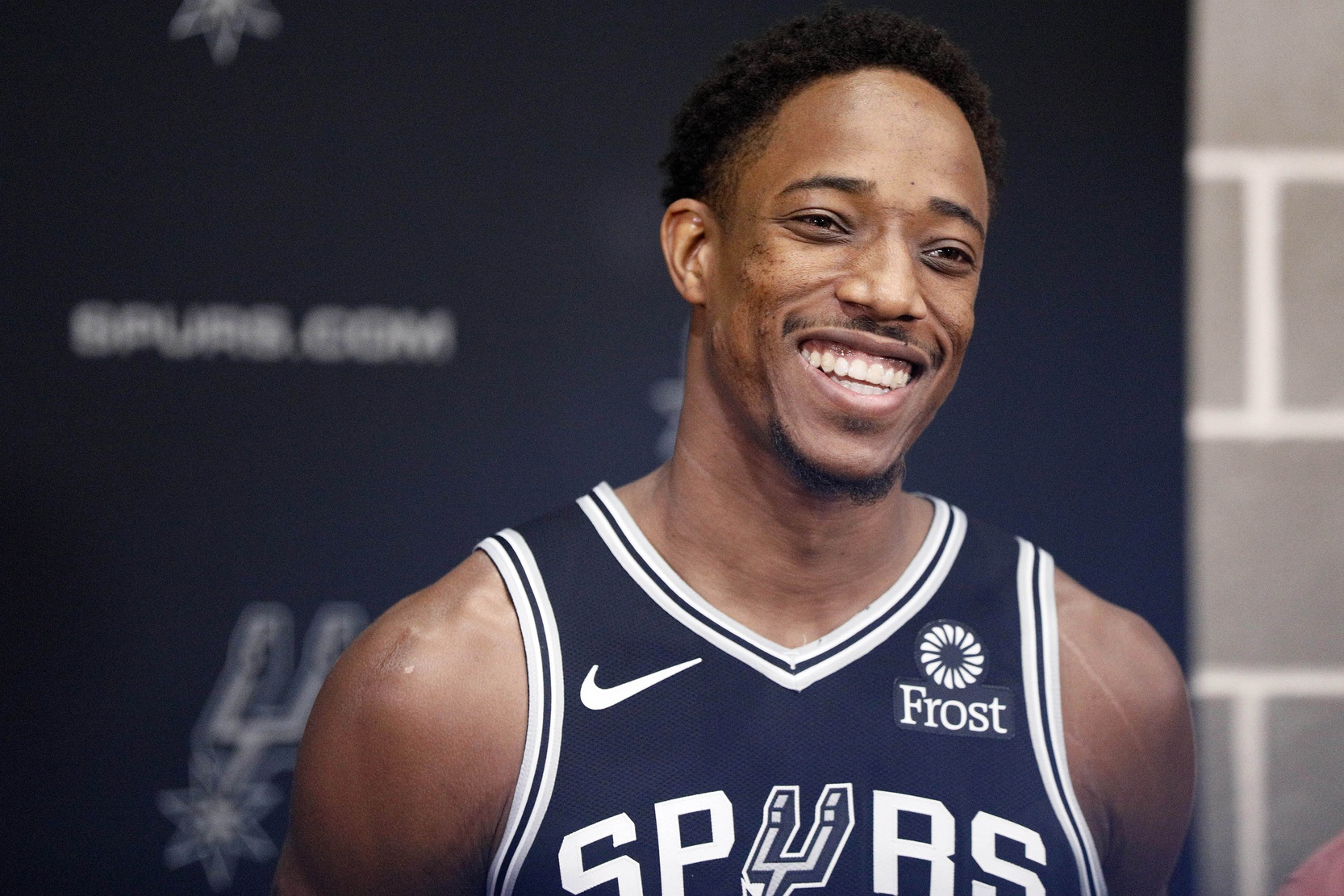 Last season, the teams played twice with the Hornets winning both contests. The Spurs hold the all-time record having bested the Hornets in 41 of their 58 matches

The Hornets boast a single victory (to the Knicks) in their last 10 games. Their most recent match featured a 121-107 loss to the Washington Wizards.

Wizards, Head Coach, James Borrego blamed the lack of effort on the glass for the main reason the Hornets lost control of the match. Washington pulled down 20 additional rebounds (65 to 45).

That led to easy transition offense and second chance scoring for the Wizards whose high octane offense can’t be afforded extra opportunities to score.

As for the Hornets offense, Miles Bridges led the way with 23 points and six rebounds while Terry Rozier followed closely behind with 21 points and seven rebounds.

The trio of PJ Washington (15), Willy Hernangomez (12) and Devonte’ Graham (11) served up the other double-figure scoring contributions.

The only positive in Charlotte of late was news Devonte’ Graham and PJ Washington were selected to participate in the All-Star Rising Stars game for Team U.S.

The hustle leaders are Terry Rozier for steals (1.1) and Bismack Biymobo for blocks (0.8).

During the match Thursday versus the Wizards, P.J. Washington suffered an ankle sprain forcing him from the game and his presence in the match on Saturday is questionable.

This match marks the last home game for the Spurs before they begin their annual Rodeo trip which will last eight games this season.

In their last match on Wednesday, the Spurs defeated the Utah Jazz 127-120 led by the efforts of DeMar DeRozan who registered a season-high 36 points along with five rebounds and five assists. Despite his recent prowess DeRozan failed to be selected to the All-Star team.

In fact, no Spurs were selected as starters, reserves or to the Rising Stars teams. It is the first time since 1997 a San Antonio Spurs player won’t be part of the All-Star Weekend.

In the win over the Jazz, starter DeJounte Murray joined DeRozan with double-figures scoring 16 points but the rest of their offense came from the reserve unit.

A sprained thumb kept LaMarcus Aldridge out of the past two games and he is doubtful to play the Hornets on Saturday.

DeMarre Carroll remains out indefinitely with an illness and no timetable for a return.

Although this is the type of trap game the Spurs have fallen victim to this season with the Rodeo Trip so close they’ll be focused to net the victory.

If you’re looking for more NBA picks like this Charlotte Hornets vs. San Antonio Spurs matchup we’ll be providing 4* free NBA predictions on the blog during the entire 2019/20 NBA season, and check out our Experts for guaranteed premium & free NBA predictions!