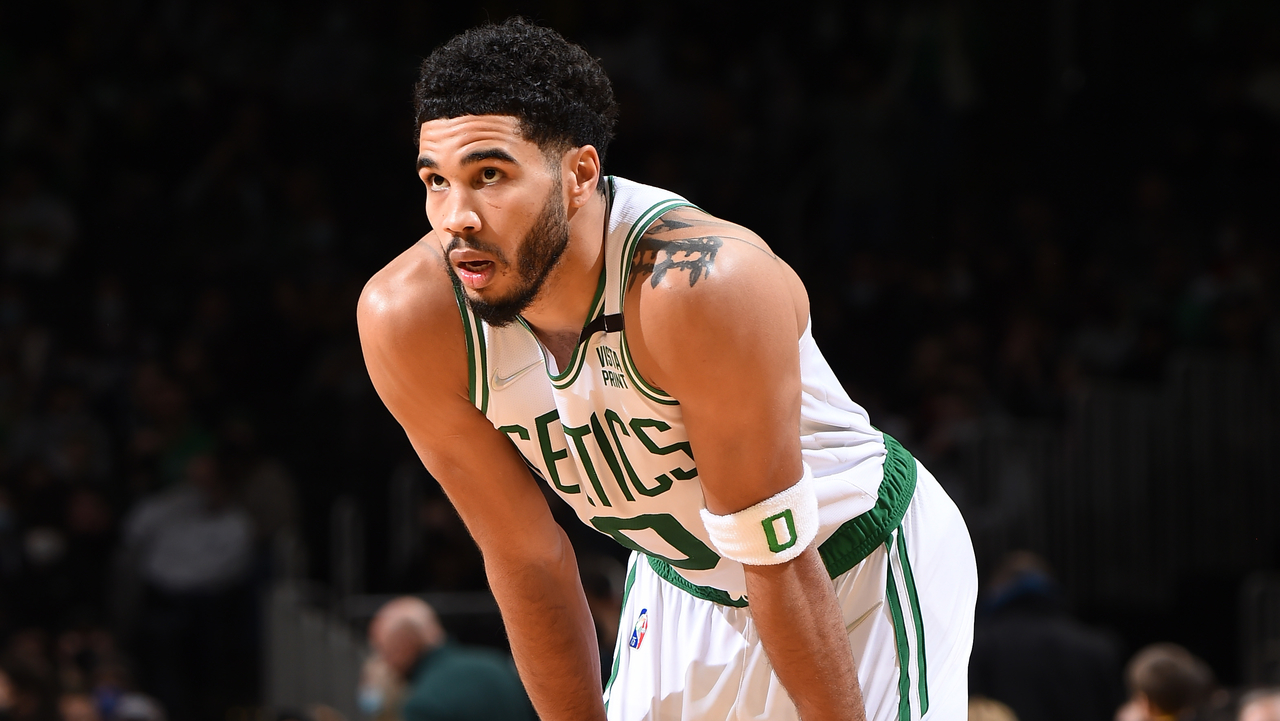 Wednesday, February 2nd, 2022, the Charlotte Hornets and Boston Celtics play for the third time. Both teams have registered a win in the season series with Boston winning in overtime (140-129) on October 25th and Charlotte winning on January 19th (111-102).

Charlotte will host the final game of the season series on March 9th.

The Hornets have the big rest advantage having not played since Sunday when they lost 90-115 to the Clippers while the Celtics played Monday routing the fatigued and shorthanded Heat by 30 points (122-92).

In history, the Celtics own the advantage winning 69 of the clubs’ 114 meetings. Last season the teams played three times with the Celtics winning two of the three contests.

Through their last 13 games, the Hornets have been highly successful amassing a 9-4 record. They are dominant offensively but not only struggle on defense they seldom bother to play it.

Most of their schemes are tied to zone defense with little specific strategy tied to defending the perimeter, transition or paint. Charlotte ranks 30th for second-chance opponent’s points allowed.

They are tied with the Hawks in 22nd for opponent field goal percent (46.4%). More egregious of their failed defensive effort is opponent points allowed in which they rank 28th allowing 114.6 opponent points per match.

Things don’t get better on the glass with the Hornets ranking 28th allowing opponents to collect the 47.6 boards per contest and rank 22nd for opponent offensive rebounds (10.9 per game).

Kelly Oubre Jr. (ankle) was upgraded to probable while Jaden McDaniels was downgraded to out on Wednesday. Gordon Hayward (conditioning) is out indefinitely.

Like many teams the Celtics are mired in the middle of the standings. They join their opponent as two of seven teams currently in the mix for the sixth through 12th seeds separated by six points.

Diving in a little closer to inspect the teams ranked sixth through ninth finds four teams (Nets, Hornets, Raptors, Celtics) all within three points of each other.

While the Nets are in a bit of free-fall most believe they’ll bounce back when Durant returns. Until then the trio of Charlotte, Toronto, and Boston who are separated by 1.5 games will set their sights on catching Brooklyn in order to avoid the play-in tournament.

The Celtics only injuries are the two players acquired in the trade with Denver – – PJ Dozier (knee) and Bol Bol (foot) who are both out indefinitely following surgeries.

The big question is which Celtics team will show up for this match — the one that beat the Heat by 30 points or the one that allowed the Clippers to erase a 35 point deficit?

At least Boston will play a semblance of defense and that matters because the Hornets rank fourth in both perimeter efficiency and paint scoring (49.8 points). The Celtics limit opponents to 41.7 points in the paint (ranking third-best) and 34.3 percent from the perimeter.

Those defensive strengths should be the difference.

If you’re looking for more NBA picks like this Charlotte Hornets vs. Boston Celtics matchup we’ll be providing 4* free NBA predictions on the blog during the entire NBA season, and check out our Experts for guaranteed premium & free NBA predictions!