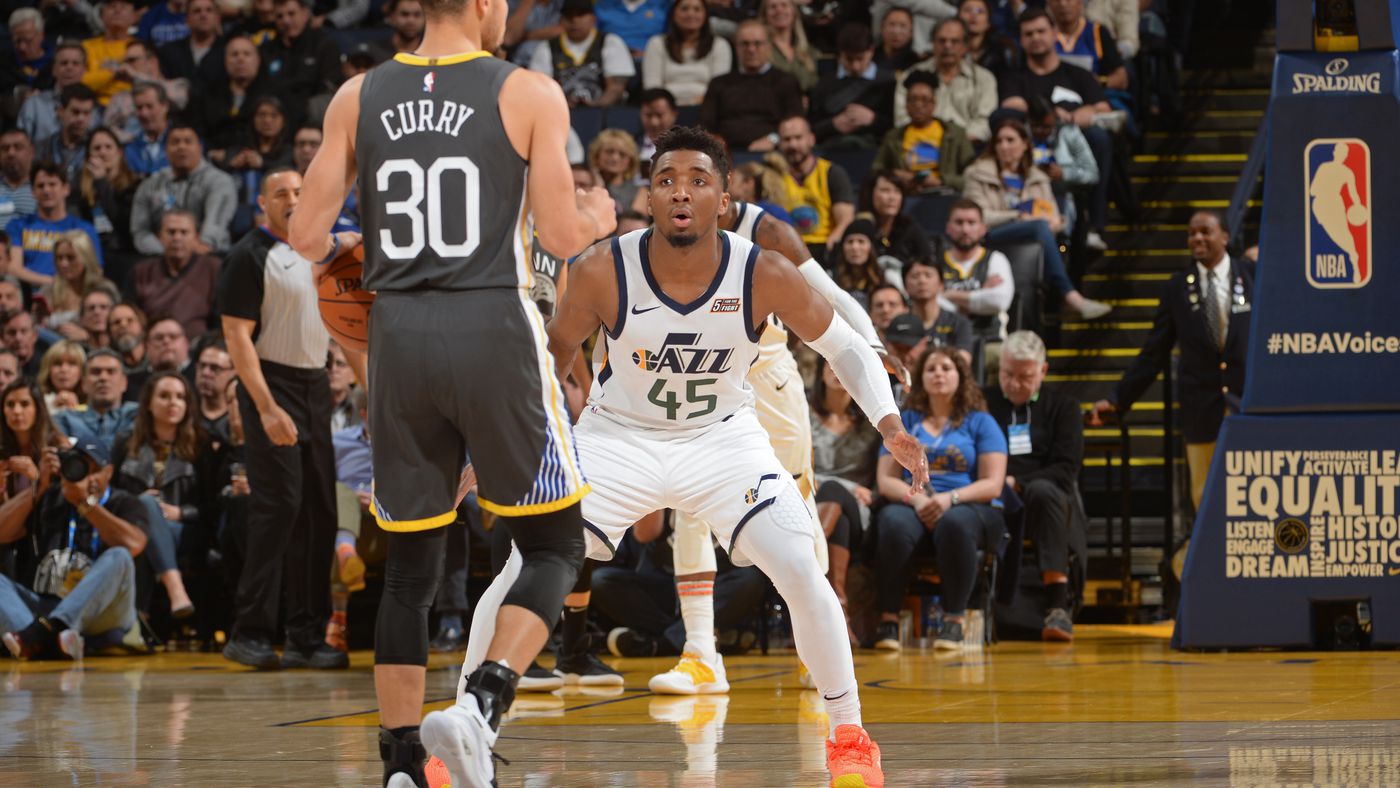 On Friday, February 4th, the Brooklyn Nets and Utah Jazz will meet for the first time this season. Brooklyn will host the second match on March 21st.

The teams both played on Wednesday with the Nets losing 101-112 to the Kings extending their losing streak to six in a row while the Jazz ended their five-game losing streak with a 108-104 victory versus the Nuggets.

Last season, the teams played twice with teams splitting the season series each winning on their home court. The Jazz holds the all-time record having bested the Nets in 62 of their 94 matches

When the Nets elected to allow Kyrie Irving to participate in road games it was presumed that would level up their performance.

And when Kevin Durant suffered an injury that will keep him out for weeks the fact the majority of games were coming on the road was deemed fortunate timing since Irving would participate.

But, as the Nets continue their five-game road trip they haven’t benefited from Irving’s return instead their losing streak has reached a season-high six games.

Although the Nets will never likely worry given the presence of Durant and his inevitable return the fact the team is struggling with both Irving and Harden in the lineup points to the bigger issues on the club.

It was one thing to lose to the Warriors and Suns but to fall to the Kings is another matter entirely. Harden clearly is hampered by the hand issue as well as the hamstring.

Maybe I’m on an island but he still looks out of shape which could be a factor with that hamstring. Harden struggled badly versus Sacramento scoring only four points on 2 of 11 although he did dish 12 dimes. Irving wasn’t much better scoring 14 on 5 of 15.

Nic Claxton led the way with a double-double of 23 points and 11 rebounds while James Johnson (18), and Patty Mills (140 were the other double-figure contributors.

With the Jazz mired in their worst stretch of games in several seasons, it’s a certainty the Jazz were thrilled to be facing the Nuggets. It resulted in Utah ending the losing streak and serving up the season sweep versus Denver.

In fact, since January 5th the Jazz has played 15 games with only four wins and three of those were against Denver with the lottery-bound Pistons the other.

Equally confusing is why the Nuggets have struggled against the Jazz given how easily they’ve beaten the top clubs. Granted, Nikola Jokic was sidelined nursing a sore toe and the Nuggets were playing the second game of a back-to-back but Utah was also shorthanded.

Donovan Mitchell and Rudy Gobert were still sidelined but the Jazz used balanced scoring to collect the win with six players scoring in double-figures. The unexpected star for Utah was Trent Forrest who led with 18 points.

Mitchell (concussion) was upgraded to probable while Hassan Whiteside (back), and Jordan Clarkson (knee) are questionable to play the Nets on Friday. Danuel House (quarantine) and Rudy Gobert (calf) are out indefinitely. Joe Ingles (knee) is lost for the season.

With the news Mitchell is likely to play that should help to provide an emotional and psychological edge for the Jazz although I’m not sure they cover the spread so I’m heading my bets with the Jazz winning and the Nets keeping it relatively close.