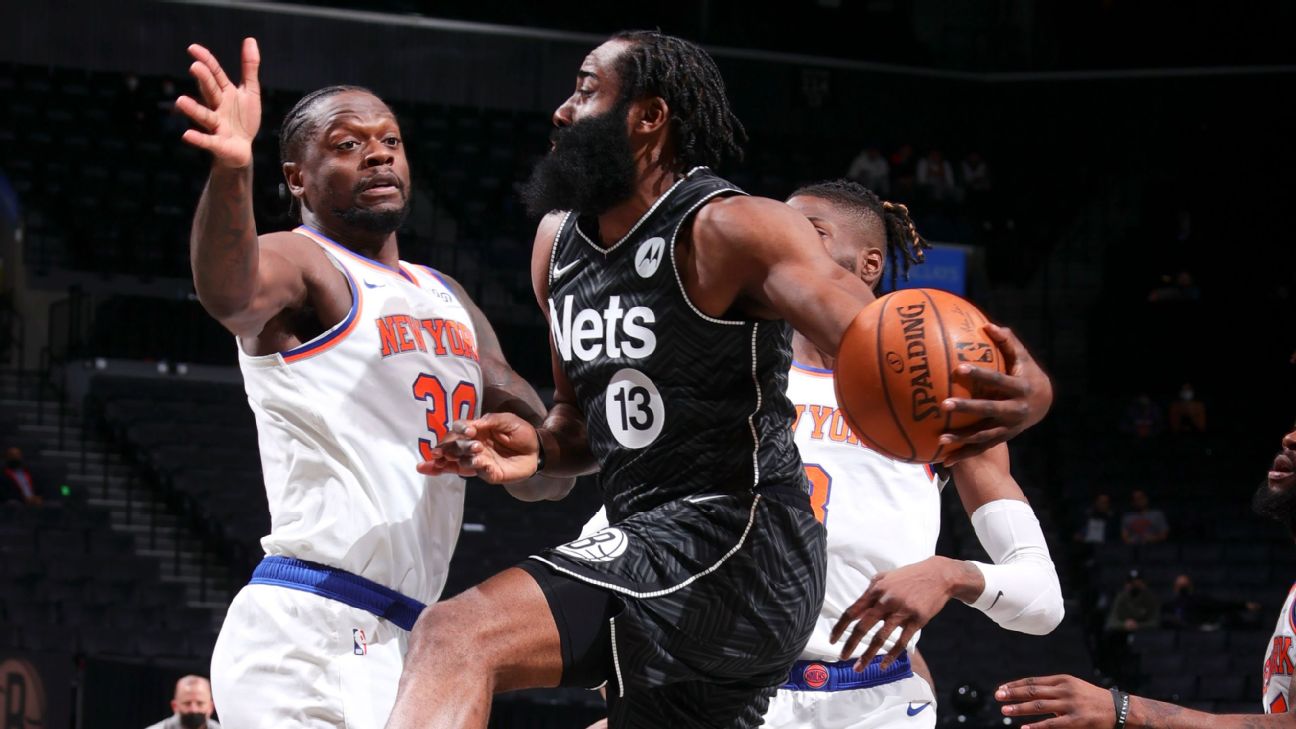 The San Antonio Spurs will be hosting the Brooklyn Nets on Friday, January 21st.

Overall, the Nets have had a good season. They are certainly playing how a lot of people thought they would this season.

They have dropped two out of their last three games, but I do not feel that is something to watch. More times than not, they have been consistent.

Give the record they have, it may seem hard to be critical of this team, but one area of concern is how they played against some of the better teams in the league. Oftentimes, when they have gone against such teams, the results have not been great for them and that is going to have to get fixed.

Right now, they are dealing with the Kevin Durant injury, which is definitely serious, even though he is expected to be good. Whenever your best player is on the sideline, you take note.

Brooklyn got the win over the Washington Wizards on Wednesday by a score of 119-118. It is definitely a good sign to see them win those close ones that could go either way.

Kyrie Irving was the leading scorer for them in their last win with 30 points and 7 assists. Even though he has not played a ton, he has looked good out there.

The Spurs have just been a weird team the whole season. From a game to game, you never really know what you are going to get from this crew.

San Antonio comes into this game with a record of 17-28, which puts them in 12th place in the Western Conference. It is very unlikely that they will end up getting all that much better of a seed when all is said and done.

Simply put, this roster is just not talented enough to compete with some of the better teams in the conference. They are really going to have to go out there and get some other players or they will just be this middling club.

They did pick up a win over the OKC Thunder on Wednesday by a score of 118-96. They did not waste any time fooling around with a bad team.

In the win over the Thunder, Dejounte Murray had 23 points, 10 rebounds, and 14 assists. In a year that has not been great for them, he has been an impressive player.

So far, the Nets have split the first two games on their road trip. Friday is a good chance for them to get their second win during it.

With Kevin Durant out, other guys besides Harden and Irving will have to step up. One guy that impressed me in the win over the Wizards was LaMarcus Aldridge and he will look to keep that up against the Spurs.

San Antonio is going to have to play much better defense than they have for most of the year or they will get shredded by this explosive offense.

Brooklyn is the better team here and I just feel they will be too much for a below average Spurs team to handle.

Even though the Nets will be without KD, I still think they will be good in this one. I just feel that their offense will lead them to this cover.